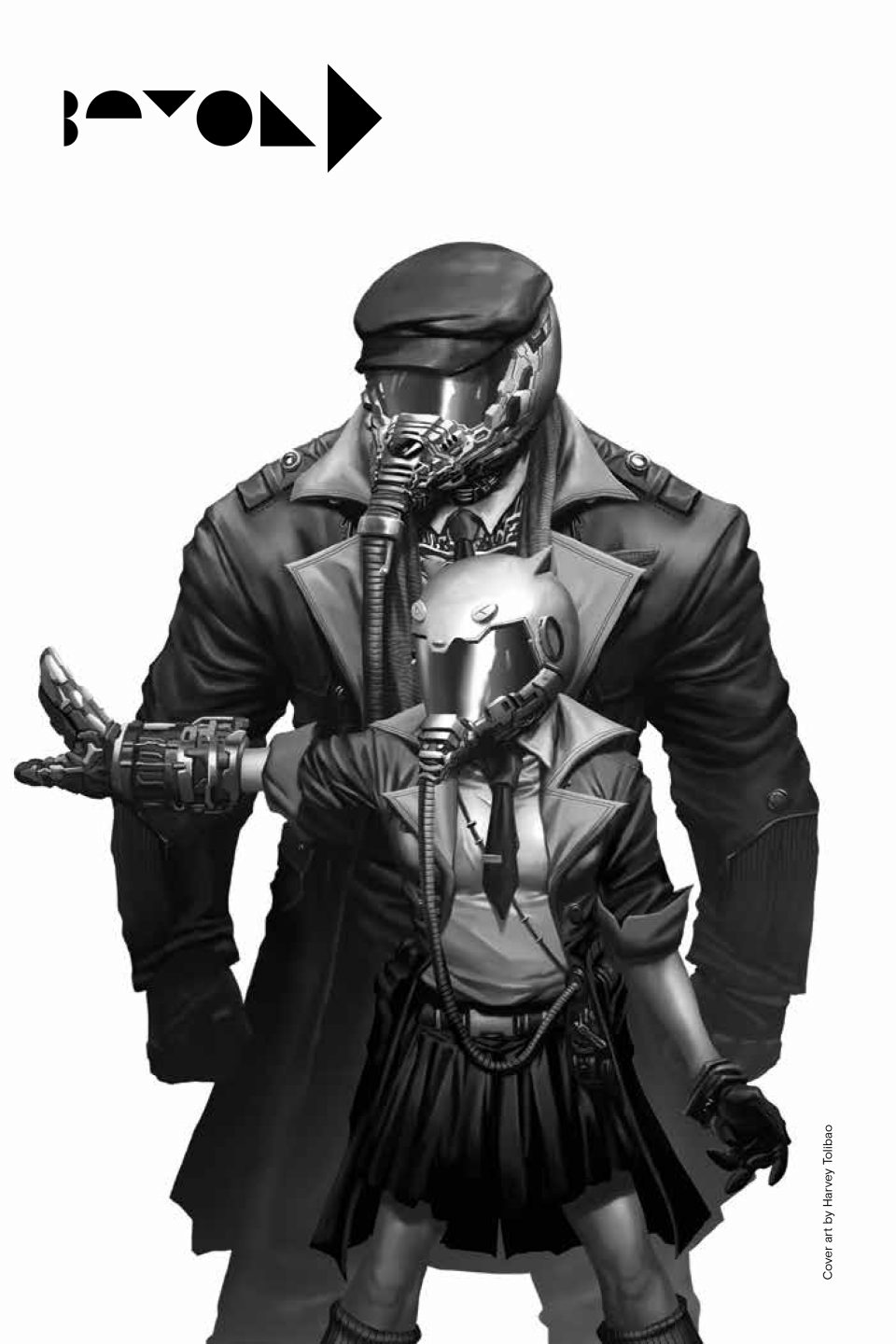 A lot of you are probably aware of this, but if you aren’t clued in to the local comics scene, then you’re missing out. Did you know that some of the people working on popular Marvel, DC, Image, etc. titles are Filipinos? Did you know that we actually have a great comics tradition?

Well, if you don’t know, now you know—local designer and illustrator Dan Matutina has worked with local Apple reseller Beyond the Box to put out Beyond, a paperback collection of three comic stories by the country’s best exports to the comic world, Manix Abrera (Kikomachine, News Hardcore), Harvey Tolibao (Green Arrow, Green Lantern), and Mervin Malonzo (Tabi Po, Ang Subersibo).

The amazing thing about Beyond—which centers on a theme of pushing creativity through technology—is that all the comics were drawn entirely using the Apple iPad Pro.

We haven’t started reading through our copy yet, but at first glance, it looks beautiful. Comics drawn digitally usually require desktop and tablet setups, but knowing that this was all done on an iPad is astounding. You never would guess it was drawn differently.

Beyond will be available at the Beyond the Box booth at Asia Pop Comic-Con this weekend, and you can get your copy signed by the artists themselves!

It’s not one of our country’s most pressing issues at the moment (we...

By Celene Sakurako 22-year-old Paolo Arciga of The Strangeness coyly laughs as he...