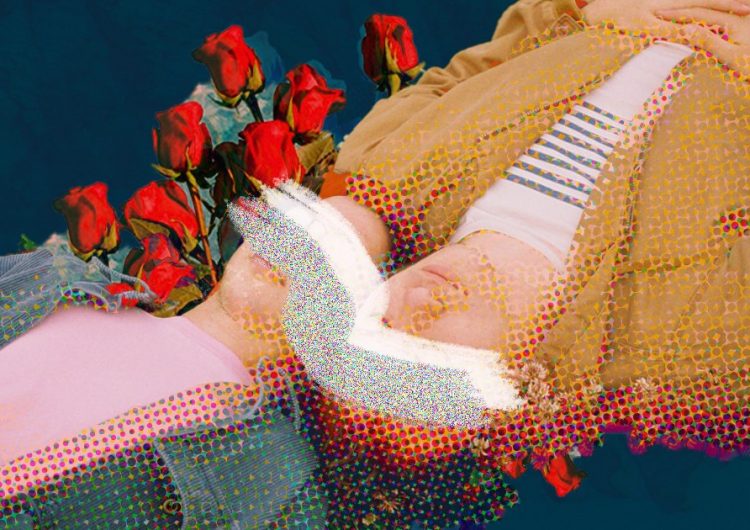 While you’re waiting for that next episode of “2gether” to air next week, there’s a whole goldmine of boys love (BL) titles you could consider getting into: webcomics.

Webcomics, sometimes called webtoons, are comics published on mobile-friendly platforms designed for you to scroll up and down on your phone, rather than flip a page. Many of them are made by independent artists who’ve put in a great deal of effort on both narrative and visuals.

Here are a few feel-good BL webcomics to add to your binge-reading list and keep you occupied while you wait for the next episode of your favorite BL drama.

Jasper makes friends with Kai, a gloomy-looking kid who comes to the library at the same time every day and sits at the same place every time. At first, Jasper interprets Kai’s silence as part of the latter’s shy personality, but soon finds out that there’s more to Kai than a lack of words and the color palette of a brooding main character.

Kai’s quite an expressive character despite his lack of dialogue, and he learns to come out of his shell with Jasper’s understanding. It’s a heartwarming read, and shows that kindness is a language that anyone can speak.

Returning sophomore (and disaster bi) Jungmin couldn’t get one particular freshman’s face out of his head after that student party. He was so sure the chances they’ll meet again were slim to none, until move-in day comes around and the same good-looking freshman settles in as his new roommate.

There’s always that one crush that you just couldn’t forget for whatever reason―their appearance, personality, charm, sense of humor or all of the above. While there’s nothing wrong with admiring someone’s looks, this comic reminds us that those who truly appreciate us will make an effort to look beyond physical appearance.

Souta couldn’t stand his classmate Nao, and the feeling is mutual. He thinks Nao looks down on everyone, especially on Souta, and he doesn’t understand why. He has no choice, though; he has to work with Nao on a school assignment or his failing grades will slip even further.

Romance would not be what it is without a bit of occasional tension. Sometimes it comes in the form of endless banter and pettiness over little things you both agree to disagree on, and that’s still important as communication is key.

Two college best friends just confessed to each other and shared a kiss in probably the most underwhelming way possible―seated on the floor of their messy shared dorm room. No imaginary rose petals in the background or sparks flying at all.

Taku and Aki try to make sense of their feelings in true adolescent fashion―by awkwardly skirting around said feelings. It’s almost comical how they sway between denying they’re an item and struggling to initiate anything romantic. It’s quite the slow burn story grounded on the idea that romance isn’t always like it is in the movies, and that’s just as valid.

Read more: ‘2gether’ fans, these Filipino BL shows might be your next binge series

From garnering acclaim for Wild and Dallas Buyers Club, Jean-Marc Vallée showcased his...

After the Land Transportation Franchising and Regulatory Board prohibited Angkas from operations late...