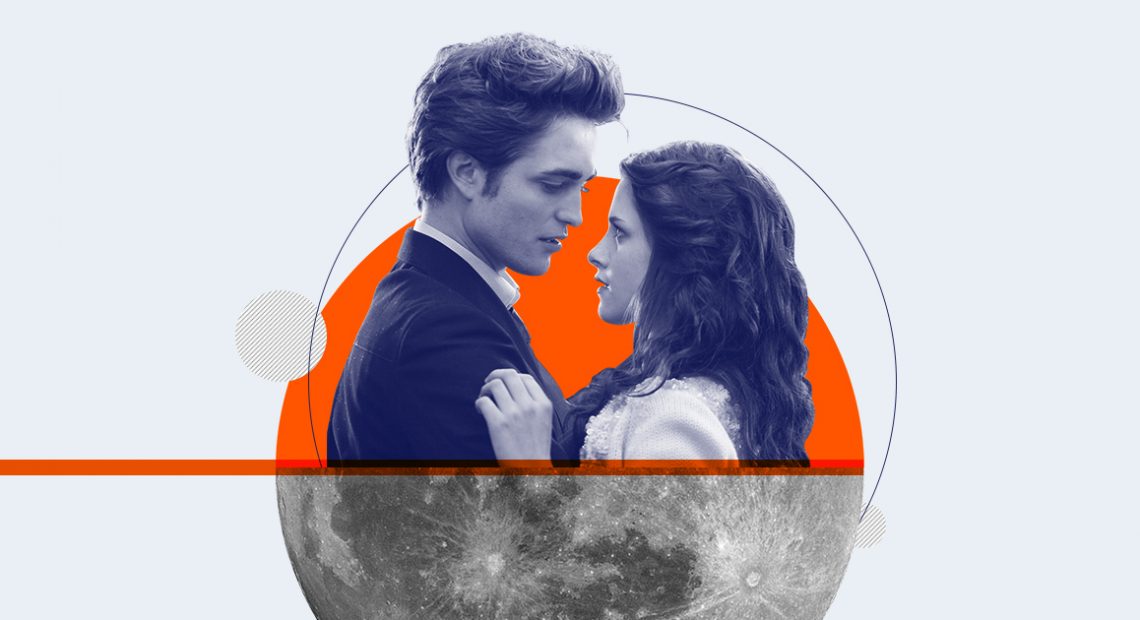 Just a month ago, Frank Ocean left fans in a daze when hints...