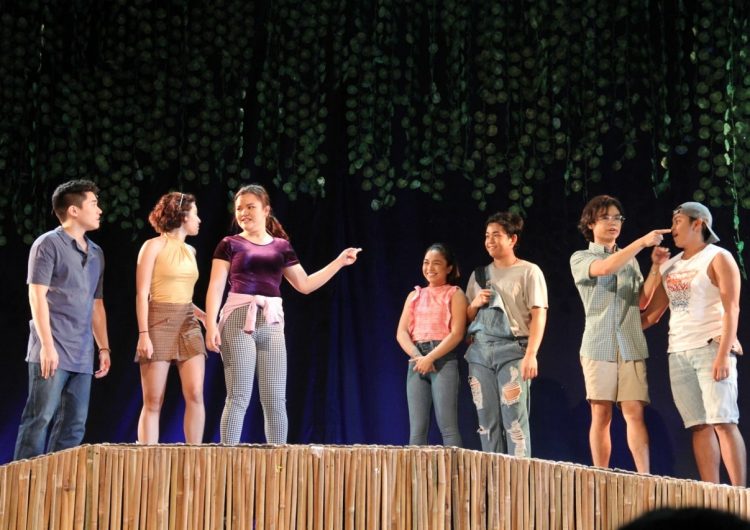 I was only a year old when the original teen drama “Tabing Ilog” first aired. Instead of the series, I grew up on either Nick Jr. shows or my caretaker’s evening teleseryes on TV. I now only know it as an early filmography credit of wunderkind actors like John Lloyd Cruz or Jodi Sta. Maria.

It’s often dubbed as the teen show that defined its generation. According to reviews and fan forums, the show tackled difficult and often taboo issues that plagued the teens of two generations back: unsafe sex, mental health, failing grades and, of course, young love and heartbreak. Feeling a sense of FOMO with one of the biggest pop culture phenomena in our history, I went to attend press preview of the series’ revamp.

“Tabing Ilog: The Musical,” according to the team behind it, was created as the “Tabing Ilog” of our generation. Although instead of a streamable format like a film or another teleserye, ABS-CBN decided to remake it as a musical. It’s an interesting choice—and a risky one, too. Will the production be able to reach our screen-centric generation? Will our stimuli-addled attention spans be able to handle an almost three-hour run time? Well, no great decisions are ever safe.

The production features fresh talent, with a mix of theater kids, first-timers fresh off the boat of “Pinoy Big Brother” and idols from the musical girl group MNL48. The ensemble cast is made up of the same characters from the original, with Rovic, Eds, Badong, James, Fonzy, George, Corrine and Jerry. 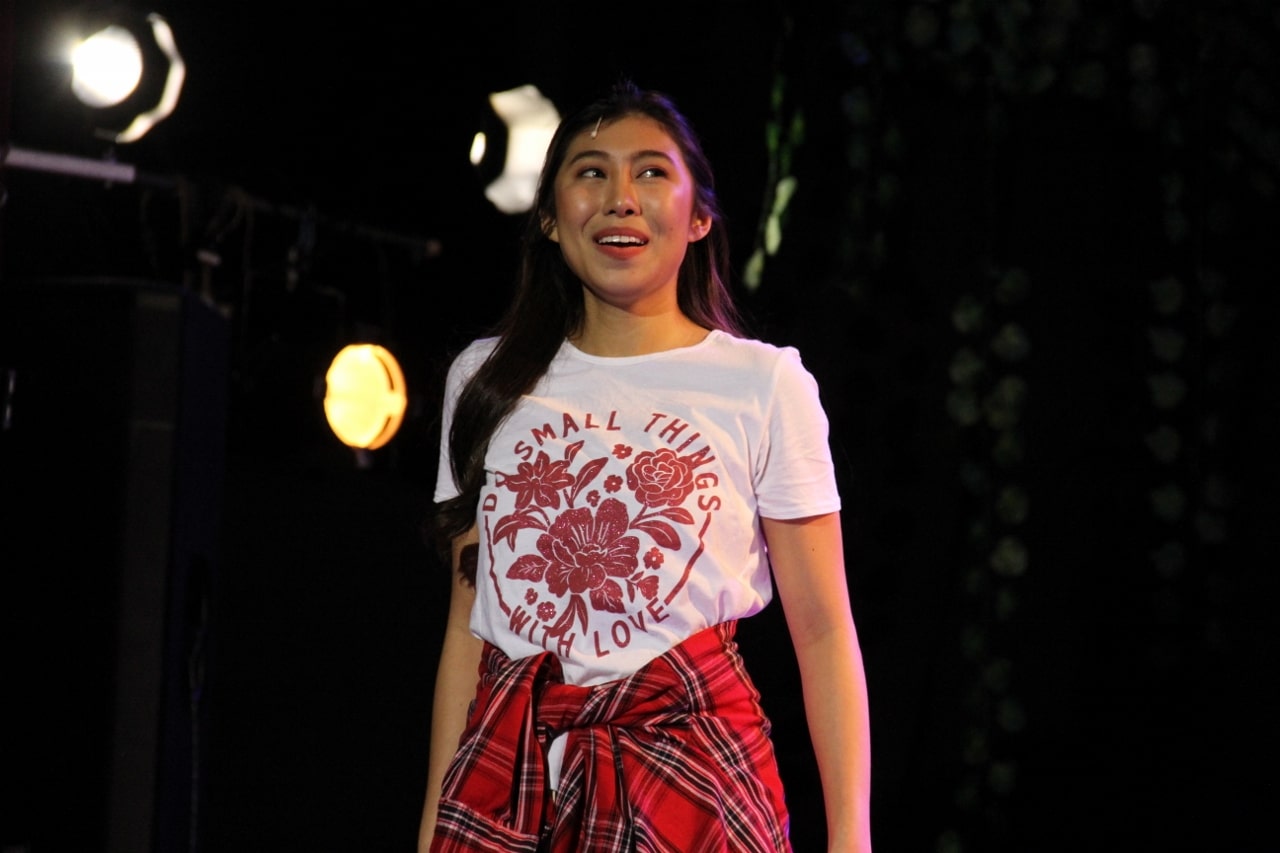 Read more: Why you should try out improv theater at least once

Right off the bat, the ensemble cast’s chemistry shone and had the audience invested throughout the show. I found myself gasping audibly when the barkada fell into disarray and caught myself smiling at their eventual reconciliation. The cast’s stamina was also impressive: There were no holds barred with the choreography, with more jumps, lifts and movement than I expected all while the actors belted their hearts out.

The story itself checked the most important box in my mind: relatability. The dialogue was natural—James’ outbursts or Badong’s jokes could have easily been one of my friends’ on any given day. The LGBTQ+ representation was also handled tastefully: The queer characters weren’t written to be excessively flamboyant gay men or cartoonishly butch lesbians. They felt like regular teens.

Read more: This theater piece about the drug war features zumba and karaoke

My favorite part of the show is how it depicted relationship dynamics. It made a point of showing that female friendships aren’t “catty,” that friendships between straight and gay men isn’t as alien of a concept as it’s perceived to be, and that parent figures can make mistakes with their children and own up to it. It’s a refreshingly progressive take on modern relationships without shoving it down the audience’s throat. 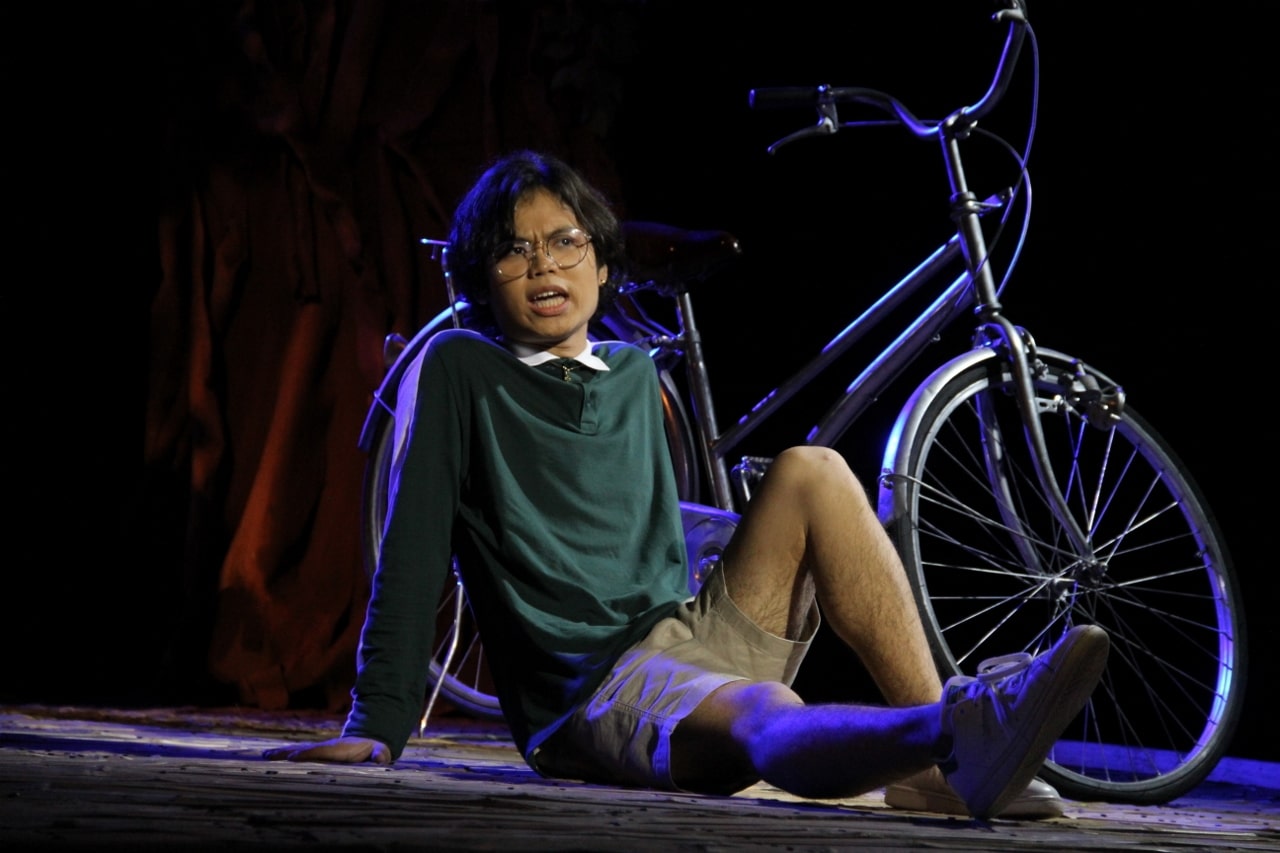 There is also a pro-environment narrative present in the show. As a show that makes its setting just as much of a character, “Tabing Ilog” rightfully included a call to protect the environment. The second act has the barkada initiating a movement to save the ilog, which was being developed as a dam by a foreign investor (sounds familiar, no?). There was also an entire musical number where the characters question who “progress” is really supposed to be for. Spoiler alert: It’s supposed to be for the masses, and not the greedy upper class.

That said, there could still be some improvements made. The depiction of some issues, like mental health struggles and coming to terms with sexuality, could have used more background story build-up for a stronger payoff. However, the heart the production and its songs had made up for the emotional gaps. 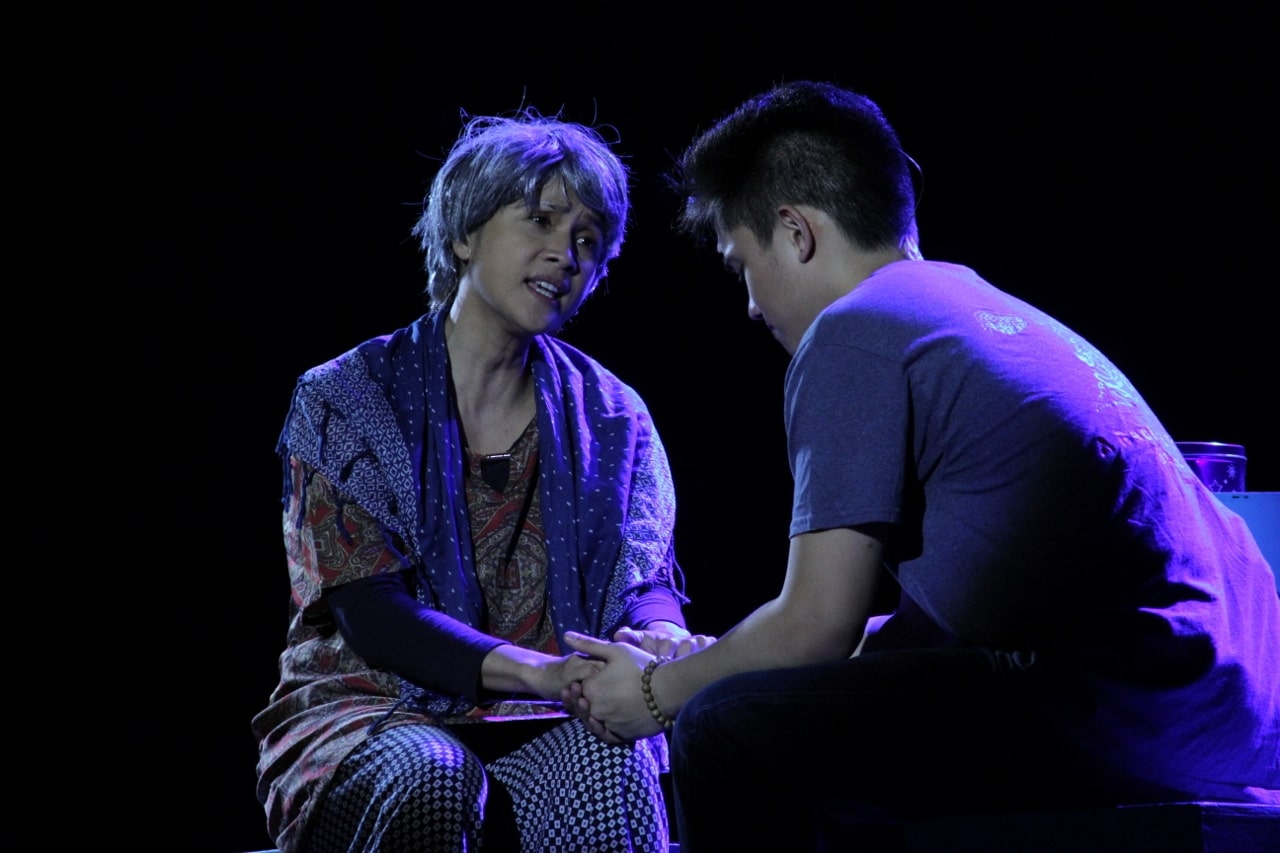 Overall, “Tabing Ilog: The Musical” can tug at the heartstrings of people my age while also bringing the original series’ viewers on a nostalgia trip. It’s meant for young viewers who are looking for a fictional TV barkada to share their woes with and find solace in. It’s a welcome evolution of the original hit—with a memorable soundtrack for you to relive the show even after the curtains close.

By Coleen Ramos Disney continues on its successful streak of releasing blockbuster films...