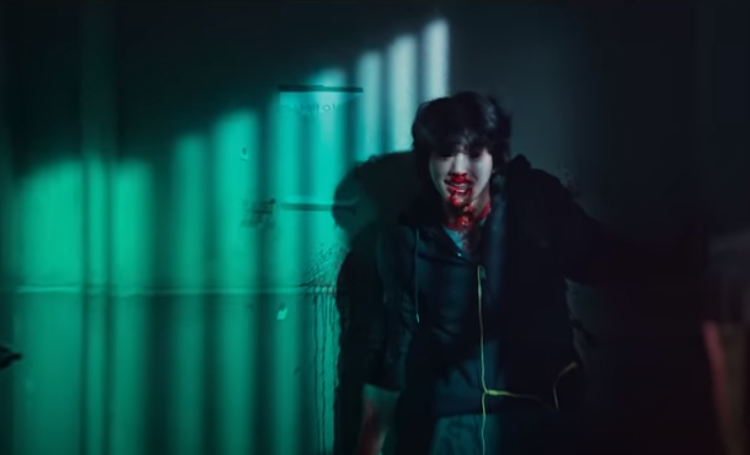 Touchdown isolated location of nail-biting ghouls. You’re right—Korean thriller buffs are getting on the good side of streaming gods. After “Alive,” Netflix is dropping a new Korean series that’s dosed with blood and all things adrenaline: “Sweet Home.”

Look, before you laugh, know that it’s not as “harmless” as the name suggests. Directed by Lee Eung-Bok, this 10-episode series follows Cha Hyeon-Su, an orphaned high school student who fights off a mysterious entity that trespasses into his apartment complex.

What’s up with this creature? Apparently, it transforms residents into monsters that reflect their internal desires. Uh, the last thing we want is to get exposed by a supernatural stranger.

I’m not exactly the brightest kid in the Asian thriller department, but “Sweet Home”’s one-minute teaser had me thinking. Before it officially drops on Dec. 18, you might want to hear me out.

By Martie Rosales After two years of waiting, we’re finally getting a second...