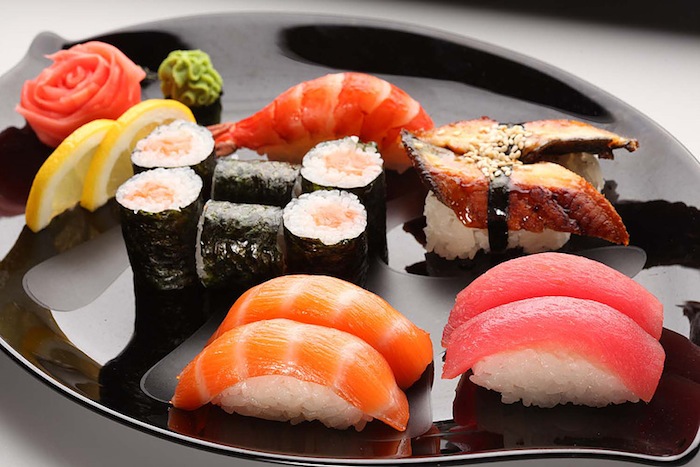 If you were left with wanting from just a few seconds, imagine how you would feel if you watched a segment lasting an hour or two. Cooking shows have evolved, and culinary TV no longer focuses solely on chefs teaching you how to make dishes. And although we will be left with a lack of fulfillment thanks to all those seductive food pans, there is something so satisfying about watching these dishes cooked, plated, and talked about.

Hungry yet? Here are five shows for you to satisfy your cravings.

After winning three Michelin stars you’d think a man would sit back, relax, and relish in all the prestige, but not Jiro. His reputation for being the first sushi chef in Japanese history to win a Michelin star won’t stop him from continuing his work. This is a guy who’s constantly searching for perfection within his work, making it an inspiring film about true passion. Not to mention, the slicing of raw fish has never looked so satisfying in any other video about sushi.

Watching this show will take you on the ultimate culinary journey, transporting you to the kitchens of critically acclaimed chefs, as well as the events that shaped them into the people they are today. It’s fascinating to see people so passionate about what they’re doing that you get enraptured by not just their food, but their stories as well. Directed by the same guy behind Jiro Dreams of Sushi, you’ll definitely get to encounter salivating segments of luxurious dishes.

Before he ventured off to have a successful career in television, Anthony Bourdain (yeah, we all know him) was, and still is, a chef in his own right. So when it comes to food, he knows what he’s talking about. You’ll start to crave dishes you never knew existed. But his series features more than just segments revolving around the local delicacies of the places. He actually delves deep into the cultural nuances that make these unknown and underrated places special, and he does it in that unapologetic and dry-humored way we all love him for. And let’s be real–we got emotional when that episode on Metro Manila came on.

The Great British Bake Off

Okay fine, this isn’t a documentary but actually a competition, without all the fancy visuals everything on this list has. Watching this show is like watching your lola bake–and that’s what makes it so fun to watch. It has a homey feel to it, being a cooking competition filled with really nice people just trying to make the best damn cake in all of Britain. You’ll be pleasantly surprised at the lack of toxic reality TV tropes.

Cooked doesn’t focus on the fancy side of cooking. Rather, it focuses on what we are all familiar with–a good old fashioned home cooked meal that you share with your families. You still get the cinematic visuals of food, but it dives deep into how important meals are to people, relationships, and perhaps the fabric of a culture itself. By the time you’re done watching this, you’ll be thankful for family meals and the people you share them with.

It’s kind of unsettling to think that every idea we can conceive isn’t...