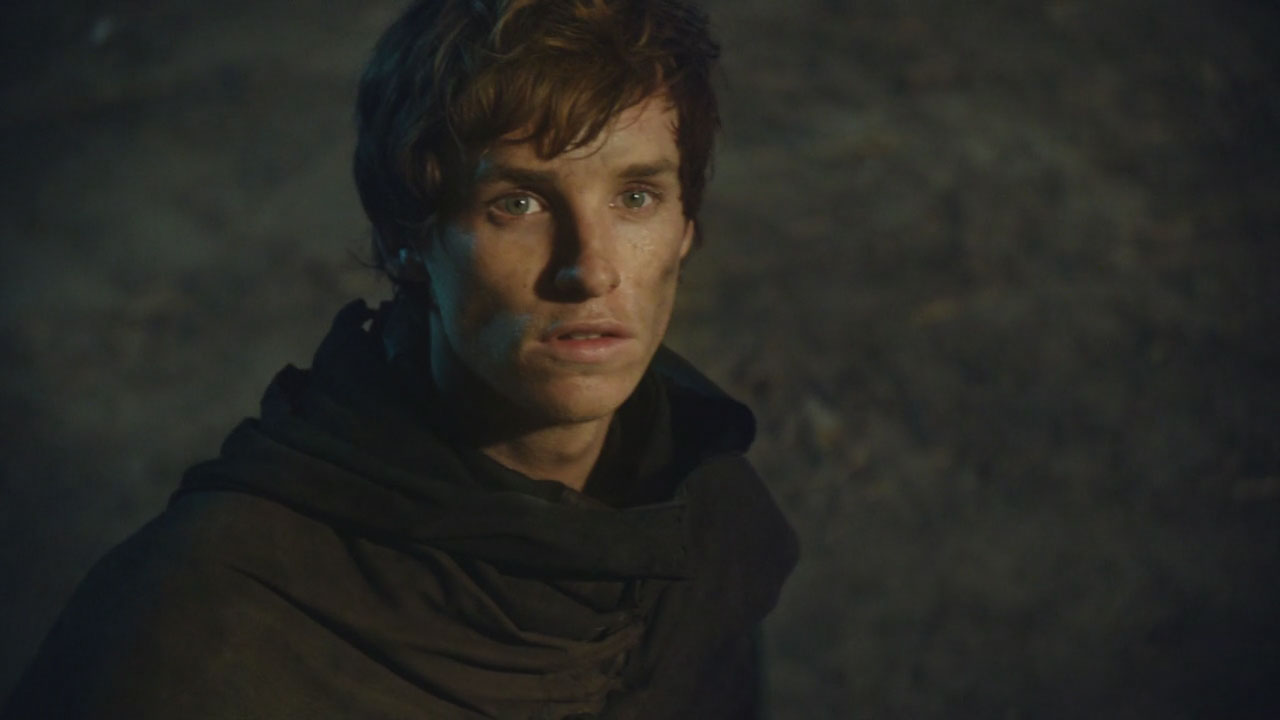 The latest trailer for Game of Thrones’ seventh season has recently been uploaded online and needless to say, the hype train is on and it’s chugging at quite the pace. Judging by what has been shown within the trailer, it seems that the upcoming season will be the show’s most action- packed. The culmination of all the characters’ conflicts will unfurl in seven (hopefully) glorious episodes, but the show’s premiere still seems so far away.

We all know the anticipation only makes the waiting more painful. But audiences are not without helpful distraction. There are plenty of shows out there to tide Game of Thrones fans until the season 7’s first episode.

Warning: Some of these shows exhibit explicit content and gratuitous violence, but if you’re a Game of Thrones fan, you should probably be used to it already. 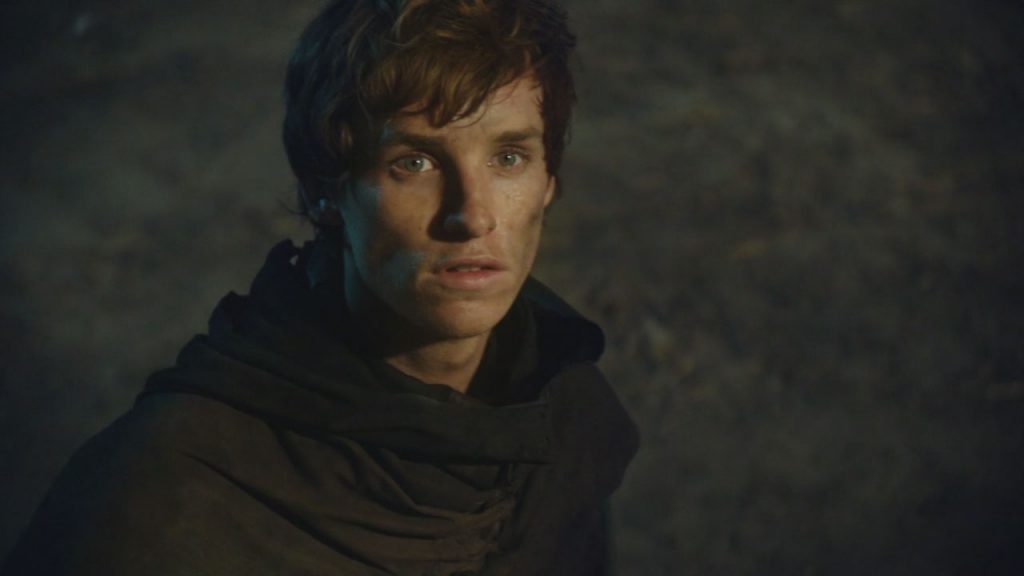 1. Pillars of the Earth

The critically-acclaimed series Pillars of the Earth is set in Medieval England, where a town named Kingsbridge is trying to build a cathedral in the midst of inner political turmoil brought about by Holy Roman Empress Maud’s feud with her cousin Stephan for the throne. The show displays how the decisions of powerful families can have a rippling effect across a country and its people. The show won a total of three Golden Globes and contains familiar faces like Hayley Atwell, Ian McShane, Eddie Redmayne, and Donald Sutherland. It’s eight episodes long, making this show totally binge-able if you’re up for eight hours of intensity and feelings.

Shakespeare’s take on history has been made anew through this series, as it reminds audiences why he continues to remain relevant. The Hollow Crown covers the reigns of the Plantagenet kings as well as the War of the Roses, which is the war that much of Game of Thrones is based on. The series also boasts an awesome cast featuring renowned Tumblr boyfriends Tom Hiddleston and Benedict Cumberbatch. Each play was shot like a film and the series covers Shakespeare’s Richard II to Richard III, which is a lot considering that there are three Henrys in both of them. 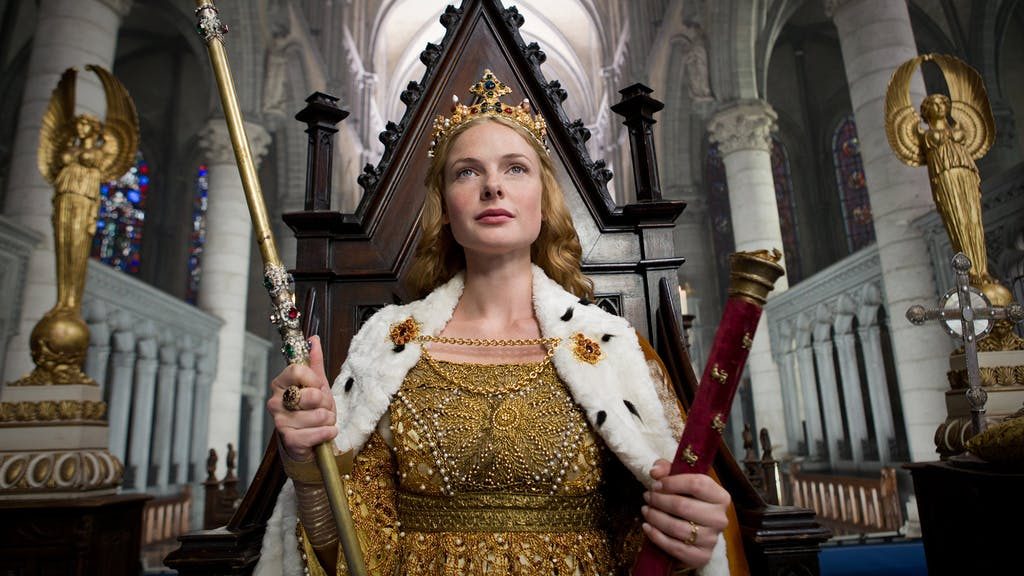 The White Queen is undoubtedly the most lighthearted of the recommended shows, but it is not without its own tragedies. People unfortunately still betray each other and there are those that pay the price with their own lives. And of course, medieval England wouldn’t be what it is if nobles weren’t murdering each other for power. The show is also set within the War of the Roses, but is portrayed through the eyes of the women who played a part in it. The show isn’t entirely historically accurate, but if you want the sweeping romance as well as strong female characters, this show is definitely worth a chance. 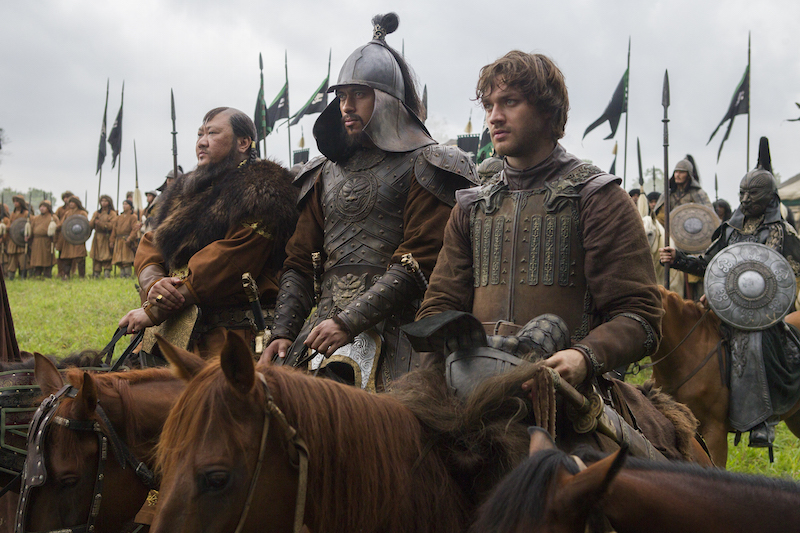 You can’t simply call this the Asian Game of Thrones, seeing that this Netflix series is impressive in its own right. The show follows the service of Marco Polo to Emperor Kublai Khan, the great grandson of Genghis Khan. The Mongolian Empire is basically the last place to be when you’re a fish out of water. Not only will viewers be treated to the usual political machinations of ambitious characters vying for the throne, but also to an impressive number of fight scenes showcasing East Asian martial arts. 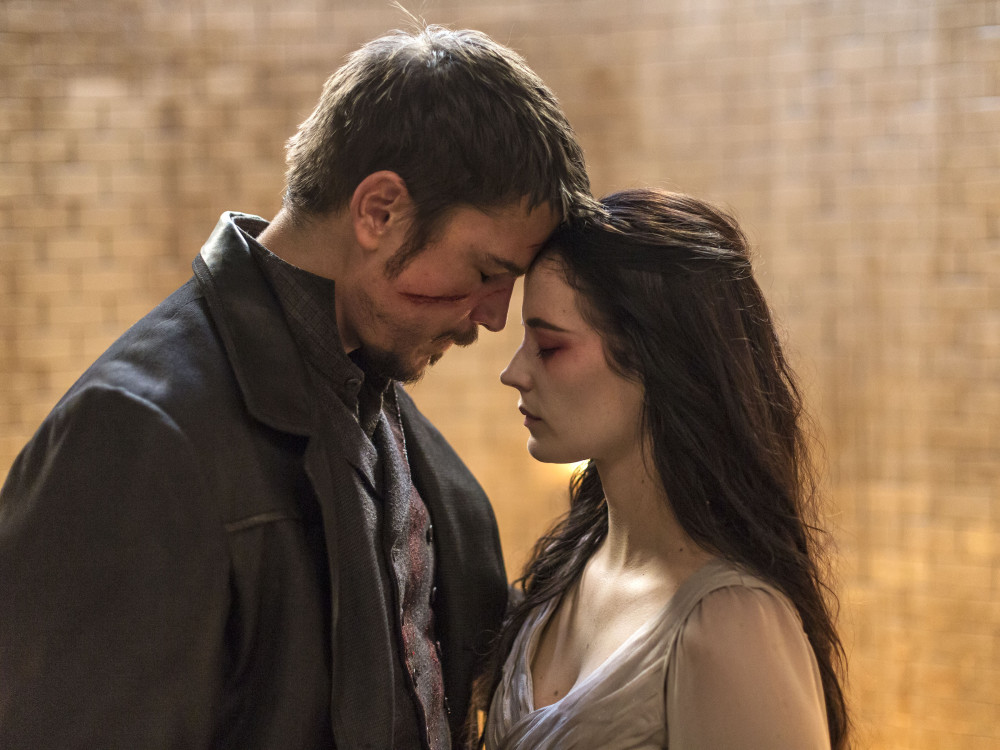 This series does not have the political aspect that Game of Thrones is known for, but it does have a strong group of well-rounded characters as well as some sinister magic. This show is filled with vampires, werewolves, and witches, but there is nothing soft hearted or cheesy about their portrayal. This show will remind viewers why they were so feared when they were first introduced to popular culture. The spirit of the Victorian Age is captured beautifully here, and Penny Dreadful has so many memorable lines delivered through powerful performances. The most notable comes from Eva Green, who portrays the show’s main character, Vanessa Ives. If you enjoy suspense and horror, this one’s for you.

Happy new year, friends! The post-holidaze month is upon us, and at this...

Cebu and Davao, get ready for an introduction to Hungarian cinema as the...