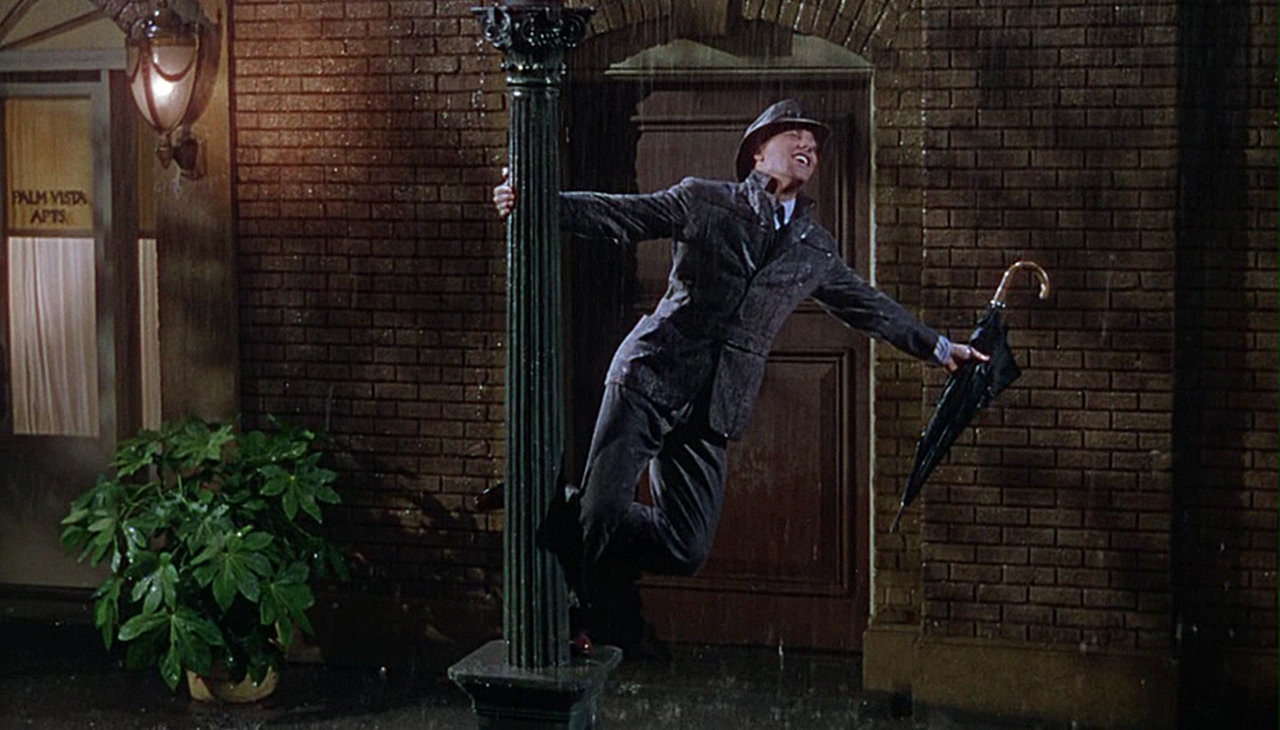 Summer is over. This means we need to say goodbye to long sunny days and welcome overcast skies, thundering horizons, and possible street flooding (*heavy sigh*). With all the rain that’s bound to come, there are good chances that we might have days where going out just seems impossible.

But that doesn’t sound too bad if you decide to make the most out of the situation. When the rain is pouring hard outside and the air starts to cool down a bit, there’s nothing like some good cinematic therapy to rid yourself of indoor boredom. So here are seven feel-good movies that could turn your dreary mood around once you marathon them with your friends, family, or even simply by yourself on those raging stormy days.

I know this film is considered a Christmas movie, but the story is so good it transcends the seasons. When a man reaches his lowest point and wishes that he was never born, an angel is sent down to show him otherwise. It’s a heartwarming ‘be careful of what you wish for’ story that’s perfect for families.

When it’s raining, what could be a more perfect movie to watch than Singing in the Rain? In an age where silent films are being replaced by talkies, a film studio tries to keep up with the times by trying to make the first musical film. This is the first movie where Debbie Reynolds had to dance when she wasn’t a dancer at all. So just imagine all the pressure she was feeling when she was put into a musical with experienced dancers like Gene Kelly and Donald O’Connor. Not only will this film give you a cheer during dreary weather, but mad respect for the actors as well.

If you thought Liza Soberano’s line about being ugly in My Exes and Whys was outrageous, then get a load of this. In this movie, a bookstore owner (THE Audrey Hepburn) gets scouted by a charismatic fashion photographer (Fred Astaire) to be the next big thing to hit the fashion world, but she refuses because she thinks her face is too funny-looking (???). It’s another romantic comedy filled with classic Hollywood glamour, singing, and dancing.

One of the most iconic ’80s films is this beloved movie, captivating its audience by showcasing a story filled with adventure, romance, and comedy. When princess Buttercup is separated from her one true love, both will go through an adventure of a lifetime just to be together. Joined by a strong cast of memorable characters, The Princess Bride is a fairy tale romance with witty dialogue. Timeless, funny, and memorable, this film will always be a fun watch whether it’s sunny or rainy outside.

Describing this film is just funny wouldn’t do it enough justice. The story centers on Scott Pilgrim, an awkward bass player, who falls for the mysterious Ramona Flowers. But before he can date her he needs to go through her seven evil exes and defeat them all for her heart. It’s clever and hilarious and after you’ve watched it you’ll be quoting it for a very long time. Perfect for watching with your barkadas on movie night, this underrated film certainly deserves more attention.

Flipped is the right amount of sweet, without anything too cheesy about this love story. The film revolves around the lives of two neighbors who meet as kids. Juli falls for Bryce at first sight and being…well, a child, Bryce is not having it at all. But as they grow older, they’ll soon discover that their feelings for each other have switched. It’s a movie filled with charm, innocence, and of course, just as many kilig moments as you’d like.

Set in the city of Dublin during the 1980s, one teenager will use music to transcend the harsh circumstances of life. Not only does Sing Street celebrate the hits of the ’80s, but it also delivers on some catchy original music as well. It’s a coming of age film that’s got heart, memorable songs, and nostalgia. If you enjoyed Once and Begin Again, then this is the movie for you.

Is this really happening? Childish Gambino (Donald Glover) and Rihanna are really starring...

For the brave souls who are willing to take a hair risk, we...