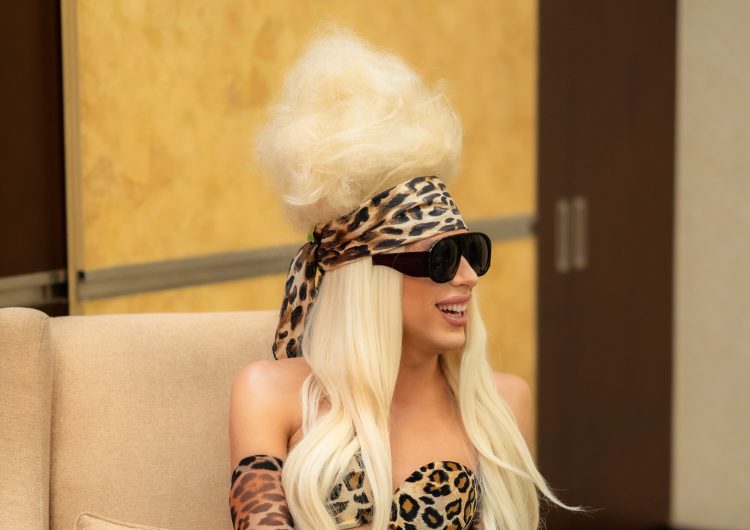 2019 is a great year for Filipino RuPaul’s Drag Race fans. Aside from Mama Ru dropping lots of content our way—hello Drag Race UK and Australia!—alumni from the show have been death dropping in the Philippines left and right. Even our favorite shady tita, Bianca Del Rio, brought her Rolodex of hate here.

This time, Alaska Thunderfuck a.k.a. the Queen of Snakes has slithered and “Hieeee”-ed her way to the Philippines. The evening before her Manila show, we were able to catch the RPDR: All Stars 2 winner and ask her for a little Ghost Month advice.

Okay, not quite the spirits and entities type, but more on digital ghosting. We’ve all been there—even Alaska herself. Here’s what went down when we asked Alaska how to ghost like a kween.

So August is ghost month and all—

Yeah, it’s an Asian thing. Like the spirits rise up and haunt people. It’s a thing.

Cool, I didn’t know that!

(laughs) Listen, I’ve been ghosted plenty of times. But I’ve also ghosted plenty of times, trust. No, the key to ghosting is like just don’t do it—just don’t respond to anything. And also that means don’t block them, because then that’s too obvious that you’ve noticed their existence. So you just don’t do anything. Don’t press any buttons regarding the person you’ve ghosted. That’s the key. Yeah, people ghost me all the time. My brother ghosts me. (laughs)

How do you slide into someone’s DMs?

I don’t know! I don’t do all that. Like, if I don’t have somebody’s phone number, like a drag queen and I want to work with them in a show or something, then I’ll use DMs. And I hope they… don’t ghost me. (laughs)

If you went on a first date with someone and they turn out to not like [Lady Gaga’s] Artpop, would you still fight for the D?

Then you would ghost?

There you have it, folks: Blocking— and anybody who doesn’t appreciate the artistic genius of Artpop—is officially canceled.

The winds of change are upon us this January, and in more ways...

As a self-sustaining 21-year-old with an entry level salary, I’m an instant ramen...