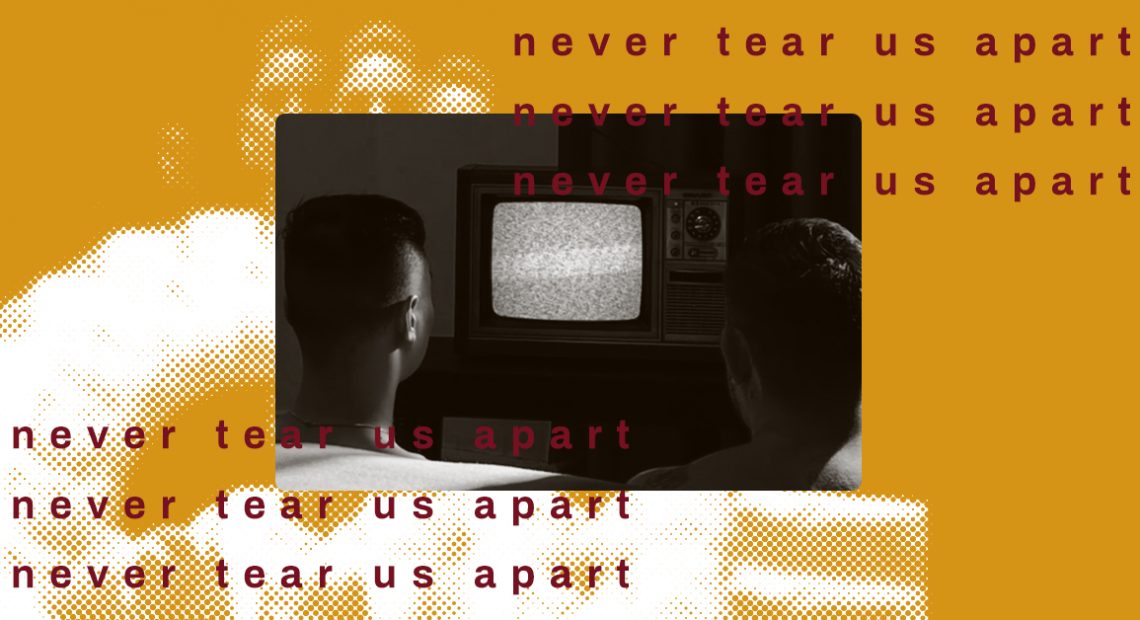 On Oct. 1, the trailer was released on CinemaOne Originals’ Facebook page as well as on the film’s official Instagram profile. It has quickly established a clever tone and alluring visuals through its social media presence.

This trailer, which is in mobile orientation, begins with a glimpse of Meryll Soriano’s character listening to a radio report about cases of Shadow killings. Then, we see a series of visually stunning clips: a blurry image of two people hugging, Jasmine Curtis-Smith dancing, a room in neon pink, etc.

There’s nothing sexually explicit or anything vulgar about the trailer. Before this, however, the film’s  social media accounts also posted a series of posters including some with explicit doodles of naked bodies. About a day after the trailer was posted, the Movie and Television Review and Classification Board (MTRCB) released a statement on the circulation of the film’s publicity materials.

According to the document, Fisting’s materials have not been submitted to MTRCB for review. MTRCB further explains that all promotional materials must be suitable for general audiences.

Later on, an inconspicuous Instagram account with the handle @nvrtearusapart appeared on my Instagram feed. Based on their Instagram story, Never Tear Us Apart, originally a subtitle, serves as the new title of Alcazaren’s film. The title has been changed based on the request of Cinema One Originals, and all their previous promotions carrying the previous title have been removed.

In an article from Inquirer.NET, CinemaOne Originals festival director said that they encourage  “fearless projects but not at the expense of our corporate social and moral responsibility. Cinema One Originals, under the ecosystem of ABS-CBN Films, is in the service of the Filipino people first and foremost.”

What makes me wonder, though, is how the committee arrived at this decision when the team behind the film has been publishing materials for a few months already. Why now? What gives?

“The film is so much more than the title and the poster. And because we understand that they are not for everyone, we are doing these necessary steps so that we can continue the dialogue we wanted to have with the audience through our film,” the post reads.

Before you make judgement based on the original suggestive title, loosen up and watch the film featuring Ricky Davao, Meryll Soriano, Jasmine Curtis-Smith, and more in Never Tear Us Apart at this year’s CinemaOne Originals from Oct. 12 to Oct. 21.

SCOUT General Public will be our fourth-anniversary celebration. This year, we attempt to...