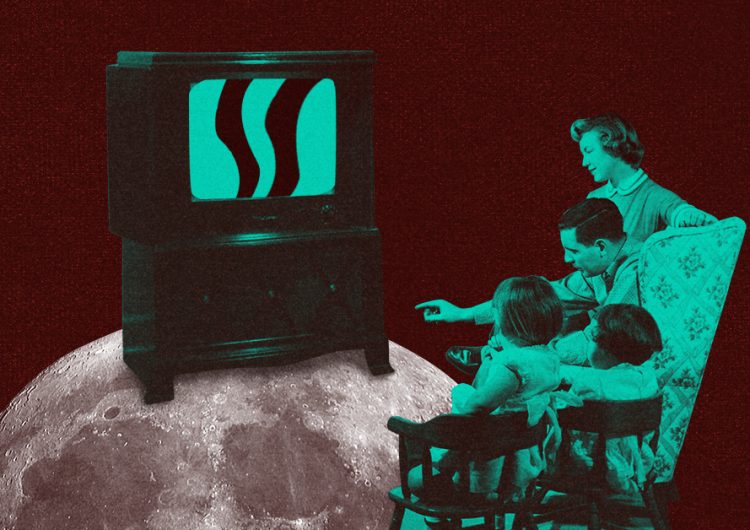 CRWN, or King Puentespina, is an artist who needs no introduction. The electronic...