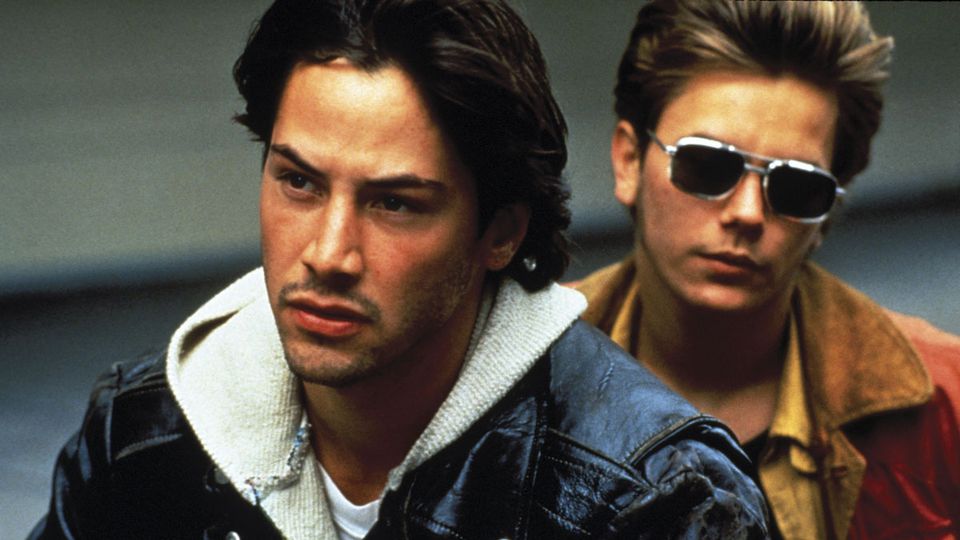 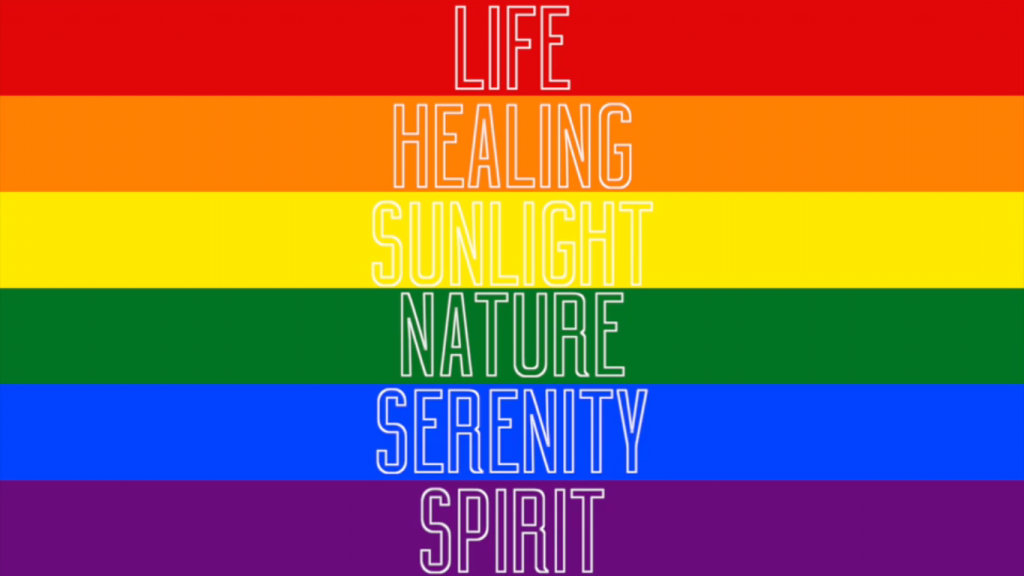 I am Jake is not just another celebrity, tell all scandal book. This latest...