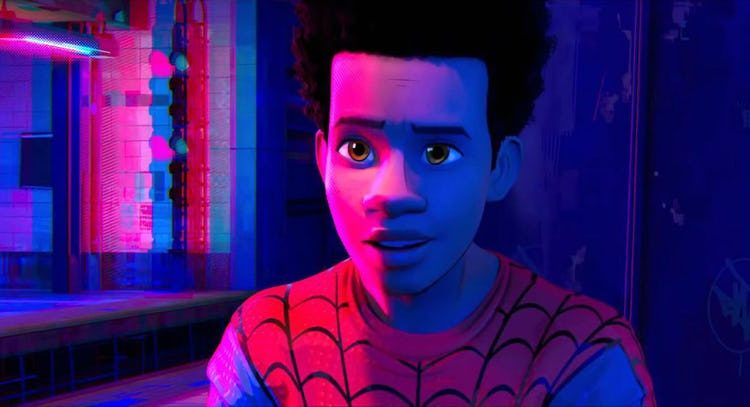 Spider-man in the Marvel Cinematic Universe had quite a weird run. From the reboots to three reincarnations of Peter Parker, most of Spider-man’s fans are confused of what’s canon and what isn’t.

Sony Pictures launched the trailer for “Spider-man: Into the Spiderverse” which introduces a familiar face for the comic book readers out there, and that is Miles Morales.


So, who the heck is Miles Morales again? The trailer answers it.

The center of it all tipped when our Peter Parker crossed paths with the universe that Miles is in to teach him to become Spider-man of his own universe. “Don’t do it like me. Do it like you,” Peter advice young Miles which captures the feel of Miles’ introduction to us.

With the animation a mixture of 3D and effects of stop-motion, it already amps the unique identity that Miles has. Apart from being a young superhero out there in New York, he brings a lot of himself into the Spider-man name.

He’s far from who Peter is and it echoes in the trailer on how we’re finally done with the blandness of the reboots. Let’s embrace our new friendly neighborhood Spider-man—Miles Morales.

Calling all animators and animators-in-the-making! The Film Development Council of the Philippines (FDCP)...

What’s your fondest memory of the ’90s? Is it hearing the trippy sound...