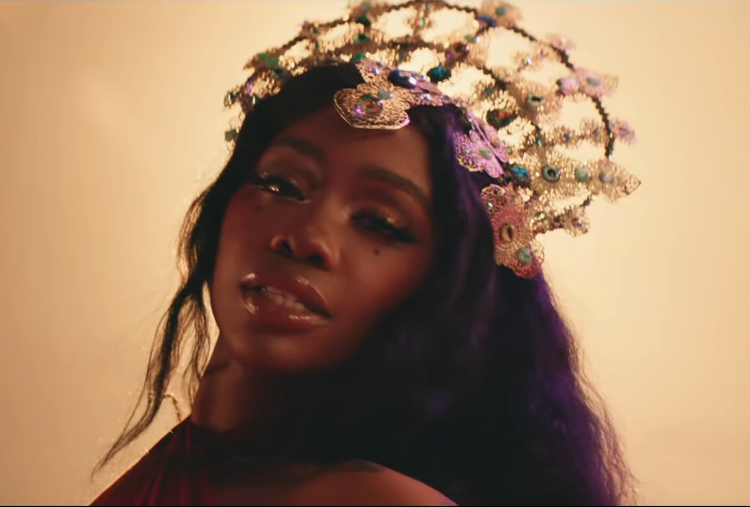 What a time to be alive. The visual counterpart of “Power Is Power,” a track off Game of Thrones’ tie-in album For The Throne, has just been released—and it looks hella neat. What would you expect from a collaboration by The Weeknd, Travis Scott, and THE one true queen SZA, anyway? It’s an effortless feast for our eyes and souls and we aren’t complaining.

Read also: Did we hear it right? SZA might release something new soon

“Heavy is the crown, never for a queen,” screams the murky but feverishly illuminated music video that features The Weeknd emulating Jon Snow, SZA looking in sync with Daenerys, and Travis Scott on the Iron Throne while striking high notes. Every GoT fan wouldn’t want to miss the details of this music video, as cut-out scenes from the series, which is now on its last season, are being played in the backdrop as well. Add in some dragons, Night King, fire, ice, and magic, it’s not difficult to imagine these three artists being held in fictional captivity.

For The Throne also features works from artists The National, Mumford & Suns, A$AP Rocky, The Lumineers, and more.

Watch the music video for “Power Is Power” below:

What’s a good playlist? Probably one that keeps us focused, offers catharsis, and...

In an era where we’re relentlessly inundated with information, taking a day to...