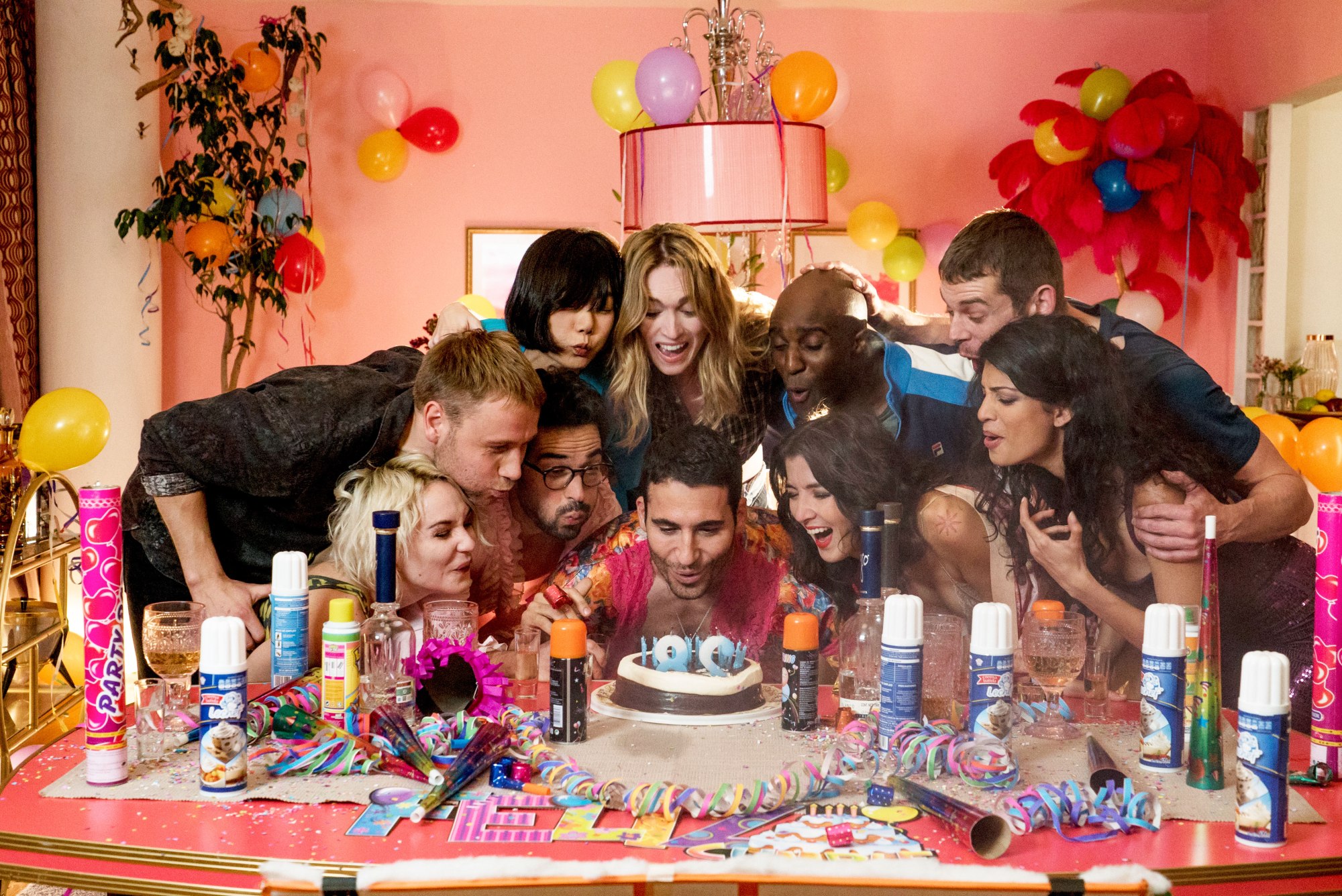 Last week, Sense8 co-creator Lana Wachowski confirmed that apart from the promised two-hour series finale coming to Netflix next year, she’s been writing a third season. Now, hold up, before you think that means a third season is coming for sure, watch this video below.

Lana Wachowski is writing season 3 of Sense8 because she believes fans can spread the word enough to get us that renewal ❤️ pic.twitter.com/UnQ3FK6ONp

During a Facebook Live interview at Vancouver Pride with Sense8 actors Brian J. Smith, Toby Onwumere, and Max Riemelt, Lana herself expressed that she’s actually written a script for a whole season three of the cancelled show in hopes of it being renewed. Whether the show that’s been cancelled for being way too costly ($9 million per episode) is getting a renewal or not is a whole other topic, but if it does, at the least we know that Lana is on board.

For now, you can check out this thank you video by Lana.