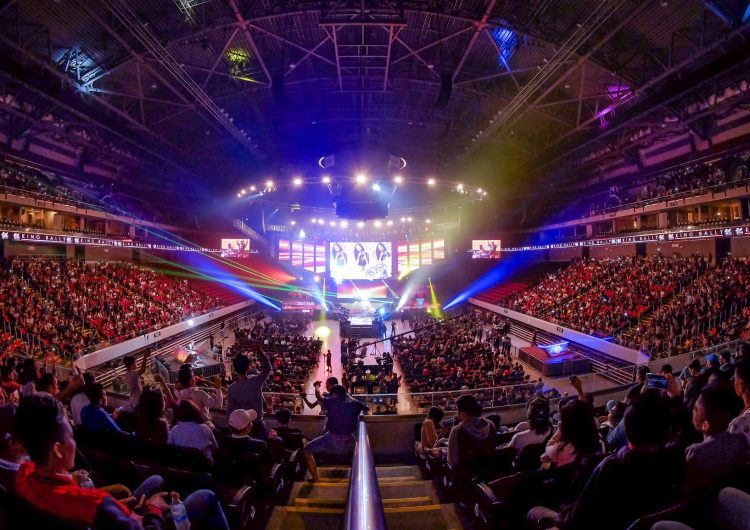 Last January 5, 2018, was a sad day for the Filipino esports community. Galaxy Battles II, a tournament organized by Galaxy Battles Management for the game Dota 2, has been revoked of the Dota Pro circuit status by Valve. The event is expected to take place on January 19-21, just a mere few weeks away from the announced cancellation. The organizers decided to cancel the event, as Valve pulls out their major status because of the newly implemented regulations set by the Philippine government wherein professional e-gamers will have to submit necessary records, submit fees and undergo drug testing.

Valve, in their official statement released last January 4, said, “This is based on what we feel are unreasonable infringements on the privacy of the players, as a condition to enter the country. The tournament itself may still proceed, but without any involvement of Valve or the Dota Pro Circuit. This isn’t a reflection on how we feel about fans in the Philippines, and we are sorry for those that were planning on attending the event.”

This gained buzz from the game’s fans all over the country, of course. The event has been publicized and have been starting to sell tickets since last year. Imagine getting excited about something only to know that a few weeks later, the game has been changed.

Yes, we get it, the Philippine government has finally come to realize and acknowledge the esports industry that they added it to the list of sports which will need licensing if it were to be done professionally. But isn’t drug testing for esports a little bit too much?

Filipinos have been known for avid players of Dota 2. It’s still literally everywhere. Computer shops nationwide offer the game. That’s how great its following is here in the country. Besides, it has been quite some time since our country have hosted international esports tournaments. Unfortunately, Galaxy Battles II will have to be the first blood for these new regulations set by our country.

With this, it left everyone in question. We know the side of the developer, the organizer and the fans but have you ever thought what it’s like and how it feels like for the players of the event? And what does this mean for the future of esports?

Imagine you’re an athlete and you have been training hard for your event. You’ve prepared for this months, even years, before the competition. Add the fact that it took you years to develop the skill and confidence to put yourself in the competing team. There must also be players from other parts of the world, too, booked and set just to compete. So can you imagine the hassle and the dying anticipation?

These, however, are just minor issues the gamers have to face. Looking deeper, it’s the main issue of requiring drug testing for the said event. The government has taken a lot of measures for a stricter drug policy (read; The War on Drugs) so this area being touched with it isn’t no surprise already but it could have been reconsidered.

It is for a fact that submitted personal records of the players will be kept confidential. But you see, if you’ve been keeping an eye on the teams, the absence of one will have to possibly mean a failed requirement. Thus, making the confidentiality almost useless.

With all of these taken into consideration, surely the Filipino e-games community are hoping for some sort of compromise with all parties concerned. It is time we put recognition and support to our players.

Skip the sneaker hype in these no-flex zone must-haves

Given my daily routine, I can only meet my friends on Saturday afternoons....