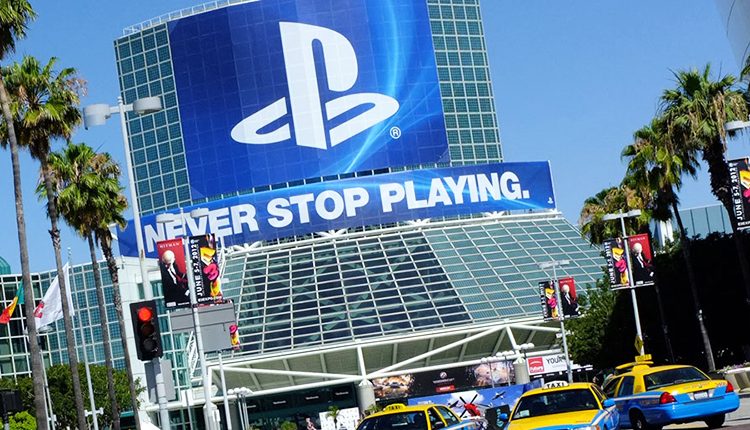 It’s that time of year again, gamers! The annual E3 showcase has just unfolded this June 10 and it already has us dropping our controllers for a hot minute. Big video game companies and franchises already have launched trailers for new installments. From Fallout ‘76 to the newest Kingdom Hearts, we are itching to get our hands on these upcoming releases real soon. Here are our the highlights on this year’s E3 that got the gamer in us all powered up.

Fallout ‘76 will purely be online

Set 20 years after the bombs have dropped, Fallout ‘76 brings in new aspects in terms of gameplay. The big one is the game is entirely based online. It’ll be similar to a “shared world” online shooter game. It is hyped to be the largest Fallout game yet. Memes and tweets expressing mixed emotions about this already had made its rounds after the announcement. “I’ve read on the internet that our games have a few bugs,” Todd Howard, the creator of the series, joked at E3. “Sometimes it doesn’t just work.” Fallout ’76 will launch on November 14th, 2018. Here’s to hoping there’ll be less crashes, but we all know too well that we can only hope hard.

The newest installment for Assassin’s Creed was announced by Ubisoft on Twitter last month. The new screencaps reveal that the game will have Grecian settings. One of the screencaps has a world map containing Greek islands like Mykonos, Thera, and Melos. Players will travel by boat to reach the islands. That being said, we’re ready to set sail and get those cannons all fired up like we are.

Sequel to Cuphead is announced

Cuphead and Mugman are rolling the dice once more on their upcoming sequel. Cuphead: The Delicious Last Course is set to launch in Spring 2018. We can look forward to new playable characters and new bosses this time around. There’ll also be new weapons and charms to choose from. It might be a long wait for this new installment, but honestly, it’s cool. We’re still not finished with defeating the cute but deadly bosses in the first one anyways.

The launch that has every gamer screeching is the much-awaited sequel to the Skyrim series. Todd Howard joked about Skryim’s many re-releases earlier in the Bethesda press conference. They even got a skit with Keagan-Michael Key from Key & Peele and Amazon’s Alexa shown to build up to the big reveal of the Elder Scrolls VI teaser.

The release date for Kingdom Hearts 3 was announced by Square Enix. Sadly, it was delayed a bit more and is now slated for January 29, 2019, instead. Sora is also revealed to be venturing in Arendelle with Goofy and Donald. Another round of “Let It Go” for old time sakes, anyone?

What game release are you preparing your wallet for this year? Geek out with us @scoutmagph.

Selection and art by Grace de Luna. What: Cat purse When to Use:...