Why heroines having love interests is important

As a fandom dweller since ’05, I’ve lurked the depths of LiveJournal and FanForum.com, jumped from one fixation to another, and seen my fair share of “gates.” But nothing may be as jarring as my knee-jerk reaction when coming across the term “strong female character.” Typically used as a misnomer for “strongly written,” the buzz phrase stirs up a picture of a weapon-wielding woman, whose dialogues are made up of snappy comebacks and a stoic regard for those around her. It’s as in-your-face as it could get, but if you still aren’t clued in—she isn’t, and will never be, a damsel-in-distress.

There isn’t anything wrong with this woman, but the trope has led creators to give themselves a pat on the back for supposedlybeing feminist allies. As a solution for a media dominated by rom-coms is the opposite, stripped off anything that came close to feminine traits. It gave us something much meme’d but unironically used as a Grrl Gang moral code: the strong independent woman who don’t need no man. For some reason, Hollywood only works in extremes—it’s either you’re a swooning love interest or a tough-as-nails action girl. We haven’t really subverted anything by championing the tough girl trope, but instead, we heightened the demand for the ideal woman. 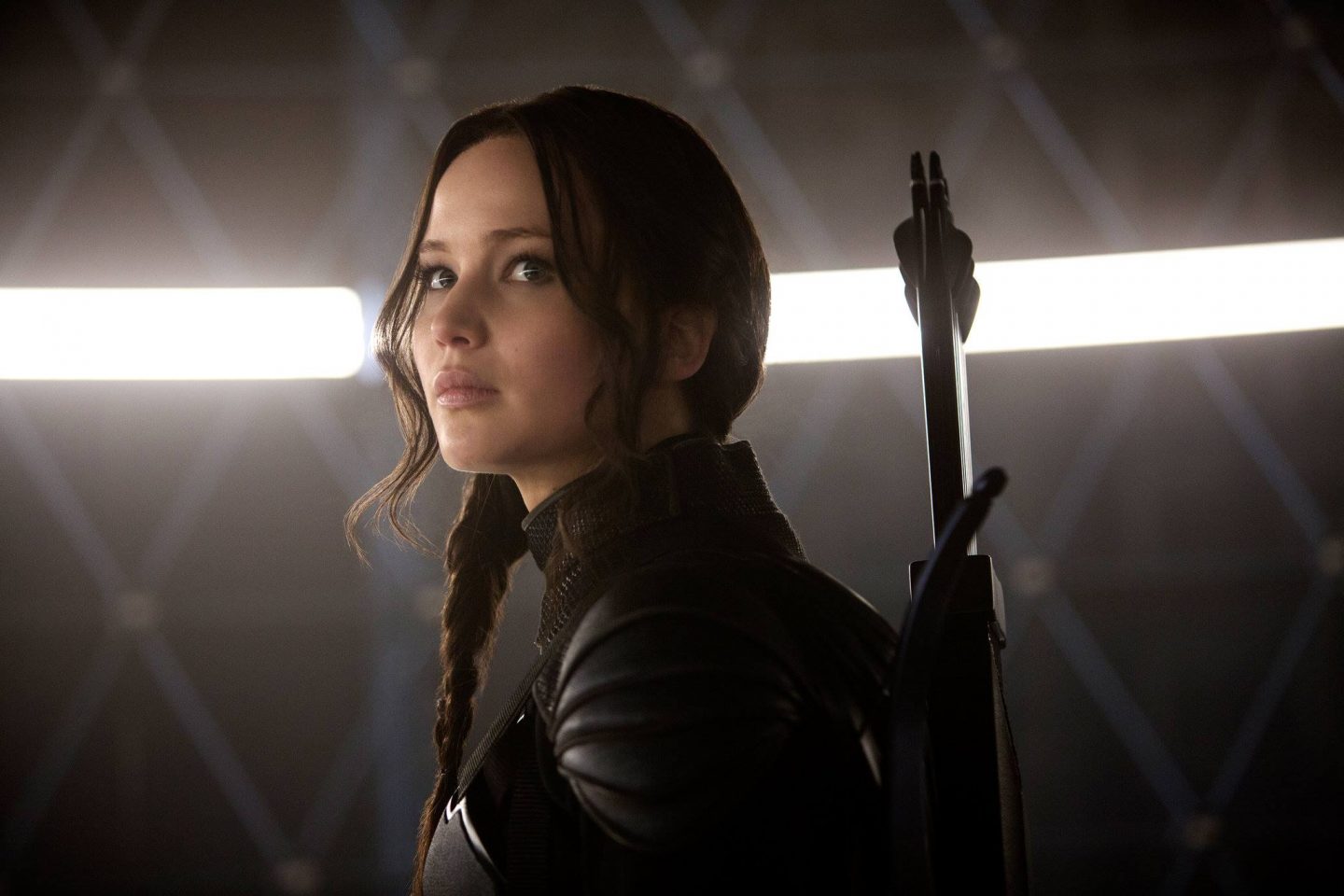 This rhetoric has brought to question female protagonists who do have a man as an object of their desires. In 2012, “The Hunger Games” (THG) trilogy brought a range of discourse into YA lit and blockbusters—human suffering as entertainment, the inevitability of history repeating itself, fascism and oppression, and whether Katniss chooses Peeta or Gale by the end of “Mockingjay.” While a chunk of THG’s fandom debated on these good ’ol shipping wars, there are those who retaliated, asking questions like: “Why can’t she be alone?” and “Why did Katniss have to end up with someone, when she was perfectly capable of being by herself?”

Maybe it’s time we stop hindering the female gaze, and confining their desires in a tightly closed box to let it shrivel away in shame.

And therein lies the problem. Female characters are denied human companionship to prove themselves as a strong character. They must walk alone in their heroine’s journey, so they wouldn’t be defined by their relationships. Having a lover meant weakness, it veered too close to being emotional. Romance signified submissiveness, as if it were ignoring the major leaps the “strong female character” has taken.

This is a demand unique to the female protagonist, when the value of their male counterparts aren’t weighed down by their romances. Audiences never think to question if they’re allowed to be with someone. Superman has Lois Lane without their relationship diminishing his worth as a superhero. Bruce Wayne and Selina Kyle are helmed as pop culture’s iconic love-hate item, without anyone crying foul for Bruce’s sake. On the contrary, Rey from “Star Wars” can’t exchange a deeper dynamic with Kylo Ren without anyone painting herself as a victim. Rey’s narrative is rooted in loneliness and her desire to be freed from it, yet some see her walking into the binary sunset in passable solitude, cue John Williams’ end music and starry credits. In the same vein, Katniss can’t frolick into that idyllic epilogue with Peeta Mellark and her two-point-five kids. Here’s the TL;DR version and what this all boils down to: internalized misogyny (Is anyone even surprised?).

“So, male superheroes could have Lois Lane. They can have love, they can have vulnerability, they can have complexity. But women superheroes or strong women characters had to be, ‘I don’t need anyone, I’m the toughest person in the world.’ That’s not fair to anybody. No human being is an island like that,” Patty Jenkins [director of Wonder Woman] explains.

Superheroes get the girl. It seems like a natural part of their narrative. In doing so, it validated their masculinity, while heroines with a romantic attachment were playing in to their hormones. And even in a universe where one of the villains is a sentient street (yep, that’s DC canon), femininity is still something worthy of an uproar. 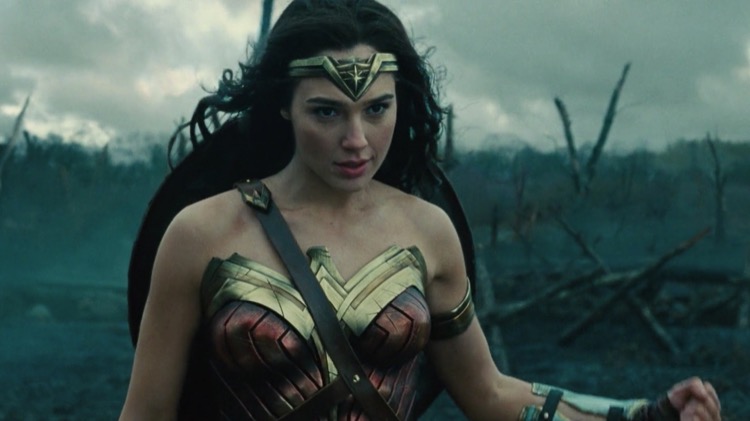 In an interview for the book “Wonder Woman: The Art and Making of the Film,” the director of the 2017 heroine-led movie, Patty Jenkins, defended her choice in having a love interest for Diana Prince. “I feel like one of the most ironically sexist things that happened to women heroes for so long was that they had universal storytelling taken away from them,” Patty explains. “So, male superheroes could have Lois Lane. They can have love, they can have vulnerability, they can have complexity. But women superheroes or strong women characters had to be, ‘I don’t need anyone, I’m the toughest person in the world.’ That’s not fair to anybody. No human being is an island like that.”

In “Wonder Woman,” Steve Trevor and Diana’s relationship is romance at its most unfiltered. The film’s climactic moment against Ares sees her using this emotion to power her remaining strength, leading her to a closer, much quoted: “I believe in love.” The sentiment plays into cliché territory and it sounds like a line out of a Lifetime movie script, but it’s never been more apt for heroines deprived of loving relationships. On a Reddit AMA, Patty Jenkins responded to the significance of “Wonder Woman’s” romantic subplot. “I wanted Diana’s story to have everything—no lesser than any other superhero. It’s not about her needing anybody, it’s about her deserving someone amazing.”

It’s true, these girls don’t need a man. They want one. And who are we to deny them that?

Maybe it’s time we stop hindering the female gaze, and confining their desires in a tightly closed box to let it shrivel away in shame. To do so is to suppress their basic need for human connection, and news flash, folks, this may be a shocker—women are people, too.

It’s true, these girls don’t need a man. They want one. And who are we to deny them that?

A Twitter thread by writer Marco Sumayao made rounds on the site early...