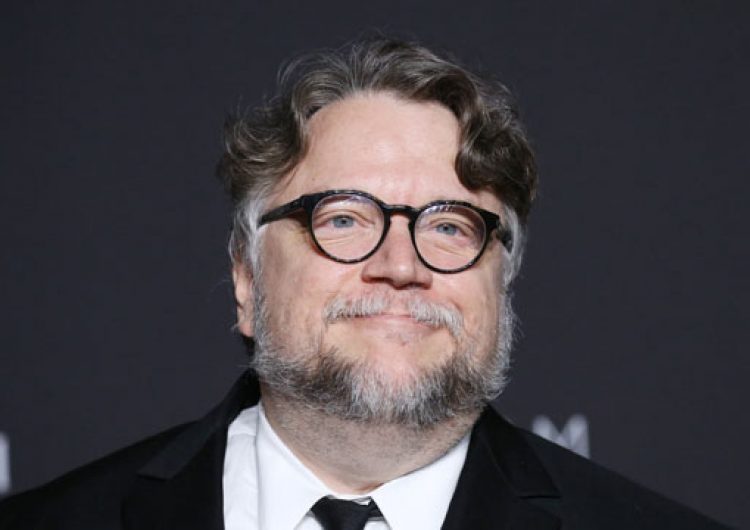 With news of the enhanced community quarantine (ECQ) being extended until May 15 in selected areas, many of us will continue to spend every waking moment indoors. Worldwide, it seems like many other countries are going down the same route.

There’s a small silver lining to the lockdown, though: Media-shy creatives like Guillermo Del Toro are becoming active again on social media and interacting with the public. Cue an “Earth is healing” joke here.

Case in point: The writer-director started a recommendation thread of shows that he and his colleagues are currently enjoying during quarantine. If it’s approved by these cinematic masters, then it’s definitely worth a watch in our book.

Is watching (shows): Sopranos (season 3), Scenes from a Marriage (series)

Is reading: The Wright Brothers by David McCullough

Is listening to: KMLN, Franz Schubert

Is watching (films): The Others, Hereditary, Sinister, Pan’s Labyrinth, The Devil’s Backbone, Don’t Be Afraid Of The Dark, The Witch, The Conjuring, Angel Heart

Still from the “Babylon Berlin” series

Is reading: Hurricane Season by Fernanda Melchor, My Favorite Thing is Monsters, by Emil Ferris. And Harrow County, by Cullen Bunn

Still from the “Patriot” series

Is reading: Cartel Trilogy by Don Winslow, Up Jumped the Devil: The Real Life of Robert Johnson by Bruce Conforth and Gayle Dean, Conclusions by John Boorman, This Storm by James Ellroy

Is reading: Conclusions by John Boorman

Is watching (film): Death of Stalin

Is listening to: Bob Marley