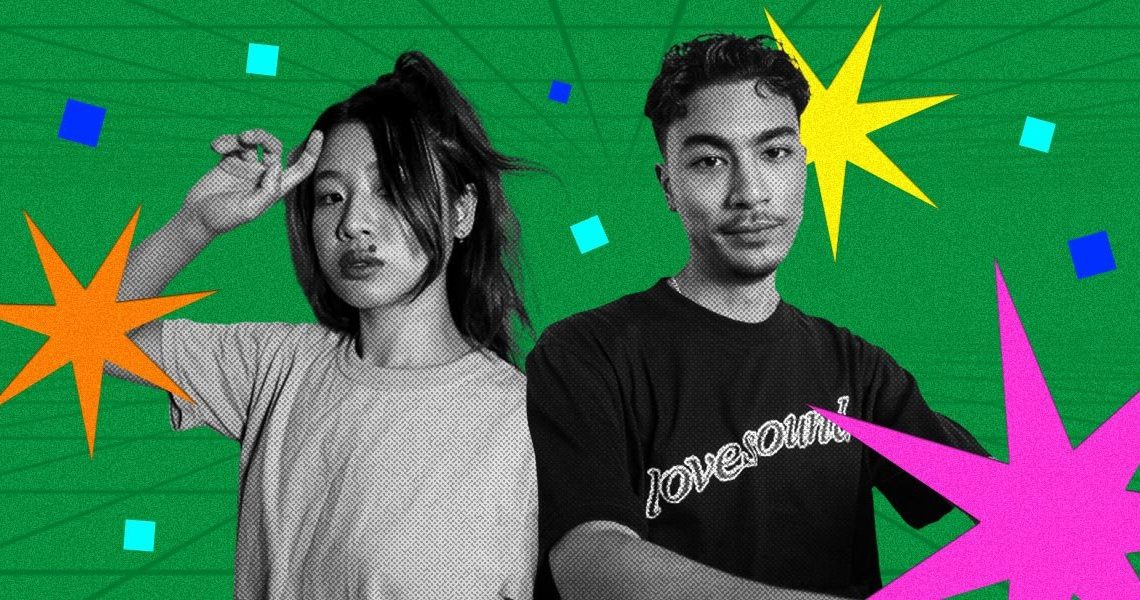 Two things you should probably know about me before you start reading this...