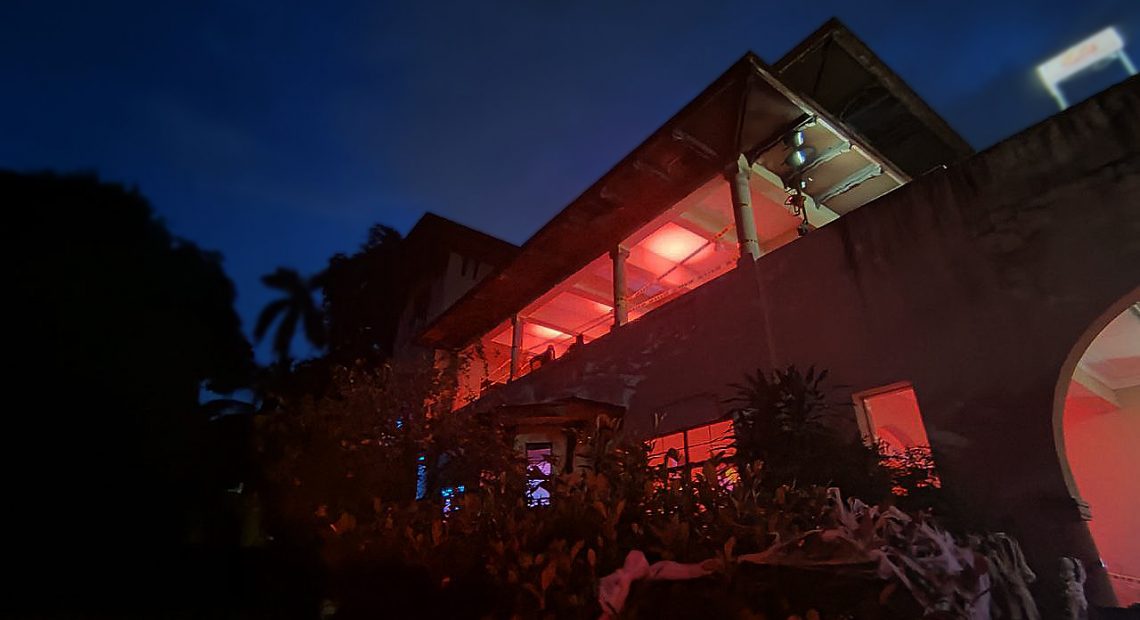 It’s been days since we woke up to our hairspray-soaked hair and half of our ghoulish makeup still sitting on our faces. Our Scout House of Horrors photos are out and the amount of not-so-paranormal activity captured on cam is pretty damn interesting.

Aside from bumping into creepy clowns and Velmas at Ick Heritage House, what kept us heavily buzzed—other than beer—were haunted hot spots in the house that skyrocketed our adrenaline levels. Think Mystery Gang running after perps. But an all-nighter. With alcohol.

Enter the OPPO Mystery Room. Before you guess, no, it isn’t an escape room. Equipped with antiques and a bed fit for one, this spot in the Ick Heritage House was a show on its own⁠—cue screaming groups of friends trying to follow the instructions. Blame the mechanics: People had to magnify some sort of secret message, craft a story, and do a campy video reenactment according to the message they got. If you’re wondering how this was pulled off, well, each participant was given an OPPO Reno2 phone to help them crack the code.

With slick features like Ultra Steady Mode, Bokeh Effect Video, Ultra Dark Mode, and Ultra Wide Angle Video, participants were able to crack the message. Aside from that, they afforded everyone the chance to get some campy footage of their role playing stint. With features like image stabilization, bokeh effect, and ultra dark mode, the results were hella extra. Well, we can’t say we’re surprised: Winner gets an OPPO Reno2 phone, and nothing motivates more than free shit, right?

Aside from the mystery room, another haunting memory is IV of Spades owning the Ick House stage at midnight. OPPO Philippines brought Zild, Blaster, and Badjao to make us headbang and sway to new tracks off debut album “CLAPCLAPCLAP!” from “Come Inside Of My Heart” to “I Am A Butterfly.” But just when we thought this Halloween was ready to crawl back into the seasonal grave, the band went on playing their older tracks “Mundo” and “Hey, Barbara.” Suddenly, our magic wands were waving along with Zild’s hands.

Before performing at Scout House of Horrors, IV of Spades turned up looking like they were straight out of a Halloween fever dream.  With all that went down, we’re not entirely sure if it wasn’t.

All shot with OPPO Reno2