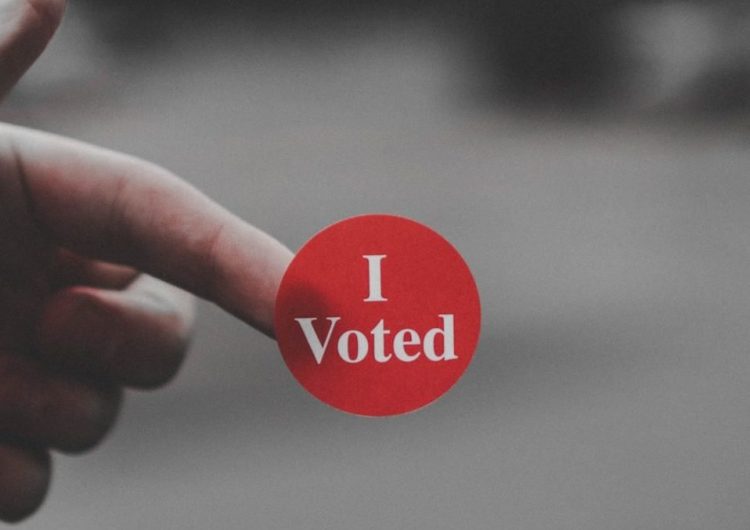 There are almost 62 million registered voters for this year’s midterm elections. It’s easy to feel like a speck of dust in the sea of people voting, and it might lead you to think that your ballot doesn’t matter. Some people might even use this as an excuse not to vote at all. We’ll stop you right there.

First things first: The youth vote. It’s a force to be reckoned with, especially in this election cycle. An estimated 31 percent of registered voters are part of the Millenials and Gen Z, which represents almost a third of the voting population. We have the power to make a sizeable dent in the election results, and that will only happen if each and every one of us votes. It’s one of the few rights we have that actually give us power for real change, and that power only gets stronger with each ballot.

Your vote does matter, my friend! Still not convinced? Well, here are times when elections came down to a standstill tie. A single vote could have turned the tide of the entire election. Read on, feel the importance of your suffrage, and become empowered by your vote.

In a mayoral election in San Teodoro, Oriental Mindoro, two candidates both ended up with exactly 3,236 votes to their name. Marvic Feraren of the Liberal Party was declared as the winner after a best-of-five toss coin decision. Feraren won with “tails” three times.

The above situation happened a second time, this one in Bocaue, Bulacan. Two candidates, namely Eleanor “Joni” Villanueva of the Liberal Party and independent candidate Jim Valerio, both got 16,694 votes each. Another coin-toss decision happened, and the Joni won the race in a best-of-five decision. 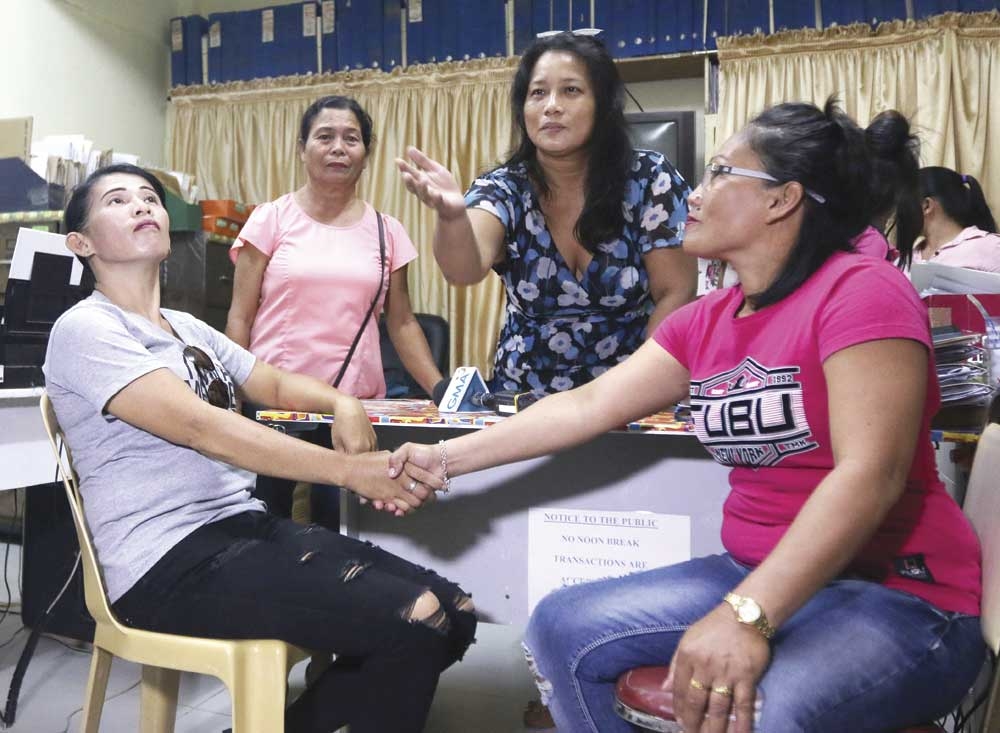 Almost exactly a year ago, candidates Alicia Alcoseba and Analyn Ilustrisimo ran for barangay councilor in Lantawan, San Fernando. The two were friends going into the race, and tied in 7th place for a spot in the council with 515 votes. The pair decided to settle the tie with a one-time flip coin, in which Alicia won.

Byran Byrd Bellang and Benjamin Ngeteg, electoral candidates for a barangay council position, tied for 8th place for a seat in the council. After a single coin flip, Bellang won with his choice of heads.

Photo by Parker Johnson on Unsplash

Leave it to Joji to create mysterious music videos about being an astronaut....