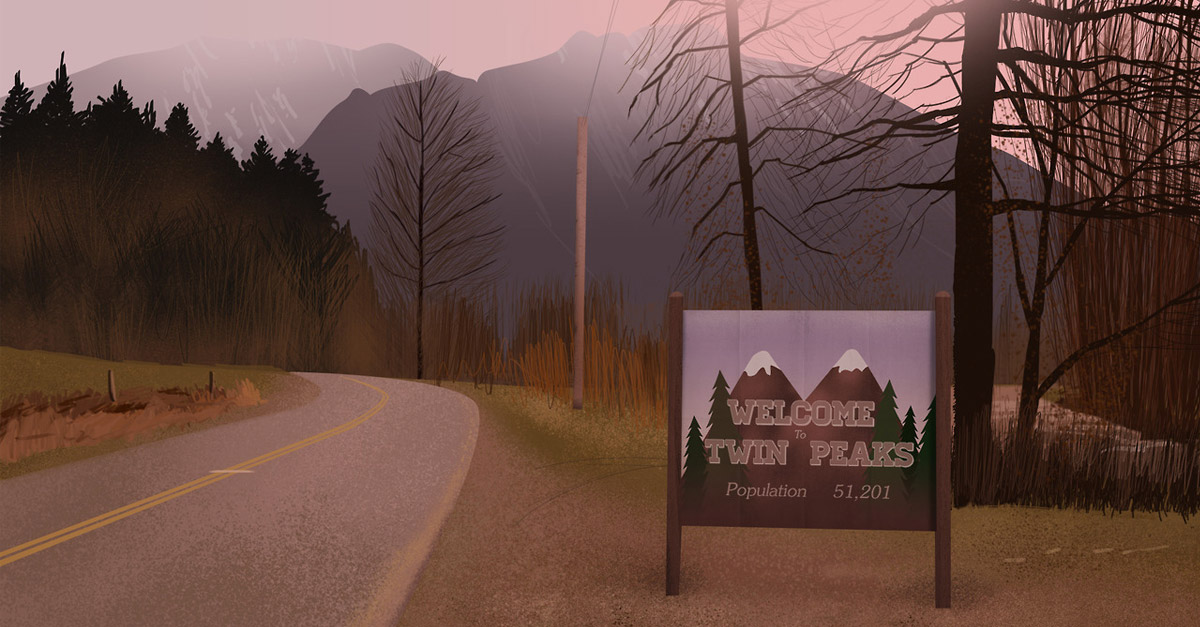 Some of us (me included) just live day to day that we’ve never been thinking about the long term. Long term goals, long term agendas, and even long term happenings. Let this short list cover the latter — a few things that are just around the corner that we may have been looking forward to but have slipped our mind. We gotchu fam.

Long ago in a distant land, I, Aku, the shape-shifting Master of Darkness, unleashed an unspeakable evil!
Although Aku’s original voice actor has unfortunately passed away, he, Jack, and the rest of the Samurai Jack universe are back for a final season, tentatively set for this December after a year-long weekly release of all the Samurai Jack episodes on Toonami.

The Alive tours of Daft Punk are legendary: live sets of their music transformed for the world stage. Daft Punk did Alive 1997 . They did (the arguably better) Alive 2007. How could they not do Alive 2017? There’s a mysterious video going around that’s fueling the rumor mill, but we’ll keep our fingers crossed until we see something definite. Maybe, just maybe, they tour here in Manila too.

Who that be? 2016 was the year we collectively got introduced to Rich Chigga, a.k.a. Brian Imanuel. Will 2017 be the year he gets to release a full project? On several interviews Brian mentioned making up new music (which we got), but we wonder if he’s ready to cook up something more than singles. It’s the perfect time to do something with the hype, if he feels like it that is.

The Legend of Zelda: Breath of the Wild

This latest installment of the much-loved series is going to be special. By special, we mean it’s going to be a huge departure from the rest of the series’ conventions, namely: it’s going to be open world (!!!) and, if you’re a fan, may have the answer as to how all the iterations of the game are all connected. We may never get tired of playing hero to princess Zelda, but sometimes we end up asking ourselves why does this happen so often, and in so many ways. We may just get our answer with The Legend of Zelda: Breath of the Wild, geared up for release this March.

The return of Twin Peaks

Yup, the David Lynch cult classic is back. Many of the original actors are coming back to the series, and a whopping 217 total are appearing on screen. If you haven’t begun on this surreal yet somehow campy TV series, you have plenty of time before the show returns this May.

If Stranger Things’ Mike Wheeler wasn’t off running to an alternate dimension all...