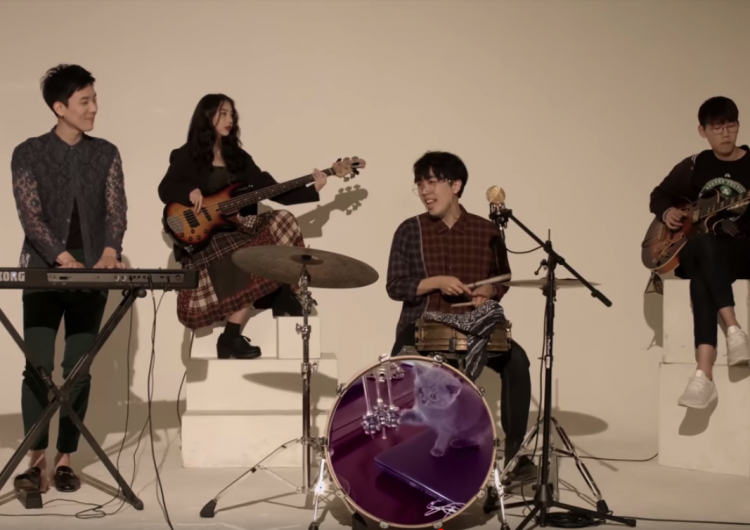 A few weeks ago, we’d noticed that the K-pop industry is hard at work with releasing solid comebacks for the late fall/early winter season. Now it also seems like the guys and girls of the Korean indie, electronic pop, and R&B genres are churning out quality (if not better) tracks for audiences craving for something a little less than mainstream.

On this list, we’ve got dreamy pop, soft, relaxing vocals, and quiet jams best listened to for a relaxing afternoon or evening spent at home. If you’re into Korean music but aren’t familiar with the artists below, trust us–it’s best if you give these guys a shot. See our picks here:

It’s still the beginning of the week and you’re already exhausted from the work piling up. Korean singer MY Q feels your pain so much that he wrote an entire song about being tired. It’s basically everyone’s anthem for being done with everything. However, the track also contains a hopeful note in the end, saying that this too, will pass. Put this on if you want to calm down.

Neon Bunny finally makes her comeback after the release of her previous album, Stay Gold, with “Now,” a poetic track that resembles a daydream. The song has that Japanese-inspired sound found in the tracks off Stay Gold and urgent lyrics intimate enough to send chills down your spine. It’s beautifully produced and deserves more than just one listen.

Okay, so SAAY isn’t as underrated as the other artists on here (Crush even more so), but we love her so much that we were ecstatic when her new music video for “SWEATY” came out. SAAY’s smooth R&B vocals puts her on the league of artists like Dean, and this track is a sexy tune anyone could body roll to. The video also showcases sensual visuals that aptly match the song.

LambC’s “Lady” is the definition of chill, a mix of R&B and jazz best listened to on an idle morning. The band frontman’s quiet vocals further complement the minimalist sound in production. The track’s music video is also real adorable if you’re into cute cats and crazy antics.

Indie artist YESEO really needs more recognition. Ambient pop song “Fake Love” is a heartbreaking tune that’s bound to get stuck in your head once you hear it. Her whole Unkind EP can actually stand as a soundtrack to a tragic Korean romance drama or film.