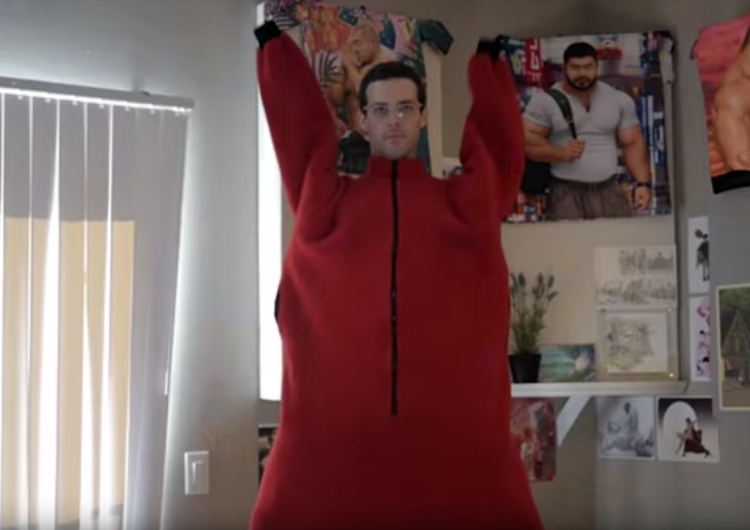 Electronic pop artist Baths (a.k.a Will Wiesenfeld) has been on the down low for the past four years now, ever since dropping his second studio album Obsidian. In between his time, he released some EPs as both Baths and his side project Geotic, all while making soundtracks for cartoon series Bee and Puppycat and the visual novel video game Dream Daddy.

Now, Baths is back with a new single “Out,” which is accompanied by a somewhat strange but funny video. From the sound of his new music, it seems like he’s straying away from the darkness of Obsidian and inching more into the sound of his debut record Cerulean.

The music video itself was written, edited, directed by Baths himself, and his third album, Romaplasm, is due out on Nov. 17. In the meantime, you can watch the weirdly random but fascinating music video for “Out” right here.

Ever read something and automatically hear the womp womp womp of Robert B....