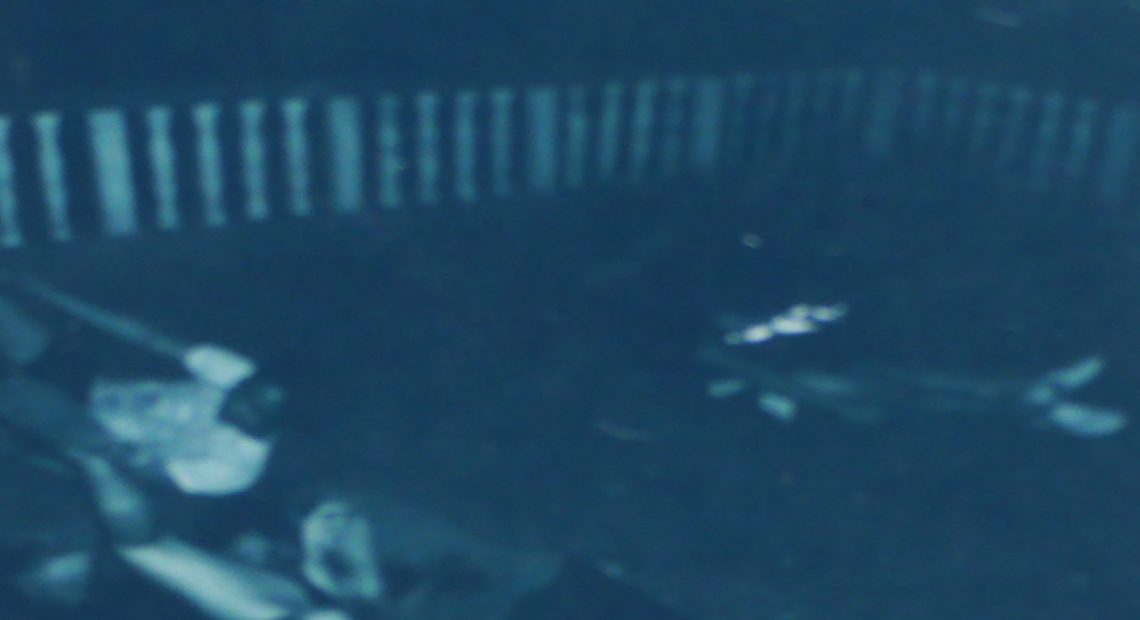 Ever caught yourself in a sleep paralysis? Your mind assumes everything makes sense when they don’t: your room is darker than usual, the paintings are moving, there is a grotesque presence as your body is glued to the bed. This is precisely what experimental garage artist Eazyhead does in his new album. Released June 1 on BandCamp under FilthyBroke Recordings, FATEBREAKER is confronting your nightmares and coming out a willing victim, engulfed by each sequence of an absurd dream because to surrender means salvation.

His sounds of all sorts are enough to take you on a visual journey in the least imaginable way. EZ’s heavy use of guitar ran through different effects and filtered vocals take listeners to a psychedelic, garage, noise, and anarchist excursion. Tracks such as “SEX TRIP,” “END OF DAZE,” “NECROPHILIA,” and “PARASITE” play the strengths of distortion, chorus, and reverb that yell out dissonance and carry the darkness of the album.

Diverse in his music, FATEBREAKER doesn’t just offer listeners eerie and nonconformist bouts. Beginning the album with “UNDERSTANDING VIOLENCE” feels like that lucidity you get before falling asleep, unsuspecting of ripples to follow. It resonates a lullaby with soft dreamy vocals, a head-boppy bass and an acoustic guitar for rhythm. “BEEHIVE BABY,” unlike any song in the album, uses a waltz beat and melodramatic leads delivered originally leaving you eyes-wide-open bewildered. Watch the music video for “BEEHIVE BABY” here.

“HEARTBEAT” and “MORRIGAN LILY” play two sides of a coin with the former using the higher vocal register and the latter using mainly a lower vocal register. Both use dissonance through vocals and guitar licks to sneak sinister into the tracks. “TIME” was the gloomiest of all the tracks through its slow beat and reminiscent chord progression. The drums and bass in each track is the notable foundation for all the other layers to have the liberty of running amok.

It is the manifestation of the subconscious–in all its obscenity, obsession, and imagination.

The nonconformity in Eazyhead’s sound doesn’t fight for its rightful seat in local music. Rather, he establishes his own by deconstructing genres in retrospect that linearity is dead. It is the manifestation of the subconscious–in all its obscenity, obsession, and imagination. Raw in his execution of layers, the fuzzy experimental noises suggest that the human mind is complex yet not enough to uncover all unknowns. Perhaps we don’t always have to make sense of everything because the rawest parts of us are the ones unfathomable.

Let his absurdist approach on music conquer you.

Bawled your eyes out while watching the 2018 film “Hintayan ng Langit”? Bring...