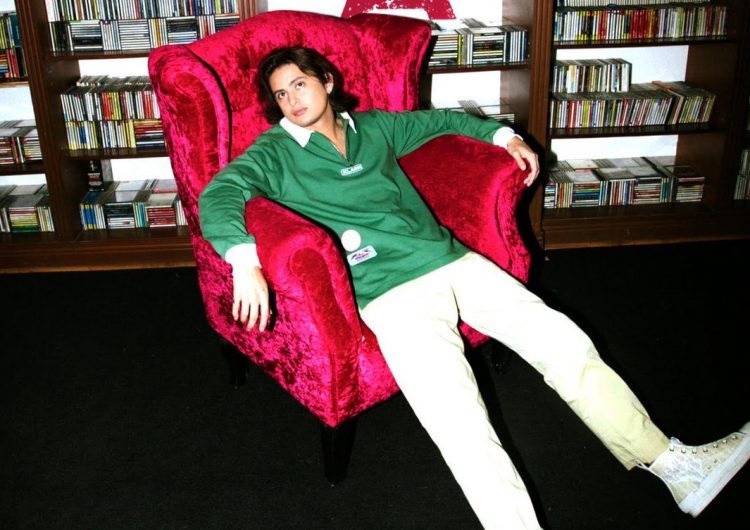 What’s summer like without the sweltering heat and a good song that’ll ease that even a li’l bit? James Reid has us covered with that second part at least, thanks to his latest drop “Crazy.”

The newest offering of the “Soda” singer-slash-The Freshest mastermind brought us back to the good parts of the heat wave season,  thanks to a track that’s summer wrapped in two minutes, tops. Produced by Sweater Beats, “Crazy” takes on an unrequited crush fit for a rom-com scene, styled in a drummy, upbeat tune.

To top it off, James landed a spot in one of New York City’s Times Square digital billboards for the track (yes, just like Nadine), after “Crazy” found itself on Amazon’s Mixtape Asia playlist, among the likes of Ylona Garcia’s “All That,” Olivia Rodrigo’s “deja vu” and BTS’s “Dynamite.”

As of the moment, “Crazy” is only available on Amazon Music. But don’t fret, folks on other streaming sites—the track will drop on other platforms in three months time. For a quick peek, just head to Amazon’s page.

You know that feeling when you rewatch a classic film as an adult...

Ever thought of joining NASA? It’s time to make those childhood astronaut dreams...