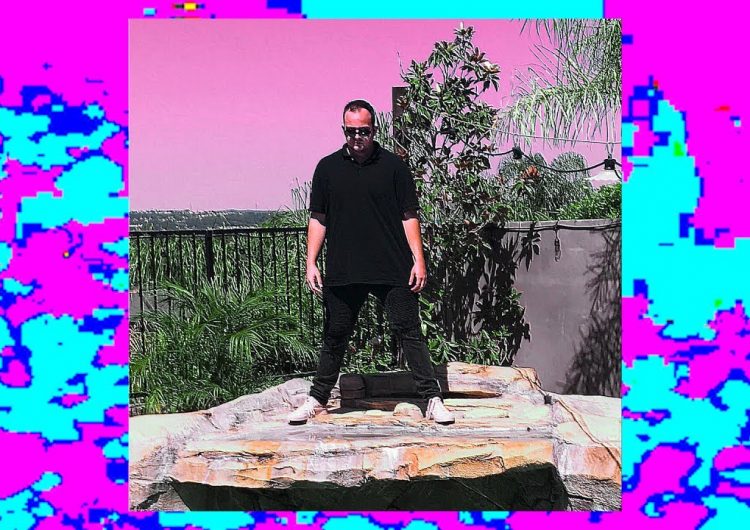 Before Netflix, we had regular TV shows we had to wait up for. If you were a TV addict when you were a kid, I’m sure you’ve watched Nickelodeon’s iCarly. You’ve probably heard where the stars are now like Miranda Cosgrove, Nathan Kress or Jeannette McCurdy, but have you ever thought where Gibby is now?

Gibbaaaaay is now all grown up. From being the ever-so-smooth nerd who was trying to get girls’ attention, he’s now this ultra cool internet guy who launched SADWORLD  last October 2016 on YouTube.

Noah Munck, the talented actor who gave life to Gibby of the tv-web series iCarly, took over the internet with his channel. His videos showed more mature and uncommon comedic stints. Content-wise, these are relatable for he takes our everyday lives and translates it into this simple yet funny video, coupled with burst of color and music.

Noah’s first video entitled “just a regular guy” showed his Youtube character’s persona as this guy who goes online a lot and is trying to catch attention from girls by messaging them over and over. So maybe he grew up with Gibby still in him? That or maybe he’s still trying to catch the iCarly audience by giving them the taste of their childhood.

Well, it’s pretty effective. Since the launch of his channel, he’s made videos about fishing, football, break-in tactics and even a sad date night but managed to turn all of these scenarios into an interesting piece of conversation.

With 64,000 subscribers as of writing, Noah’s surely made some following. The numbers do not lie because aside from his channel, he’s also expanded and managed to put up a website and a SoundCloud page wherein fans could buy Sadworld merchandise from and listen to beats featured in his videos, respectively.

True enough, the internet needs more of Noah Munck’s creative work as he managed to combine music, comedy, and vlog put it all together and make into this great piece of modern art.