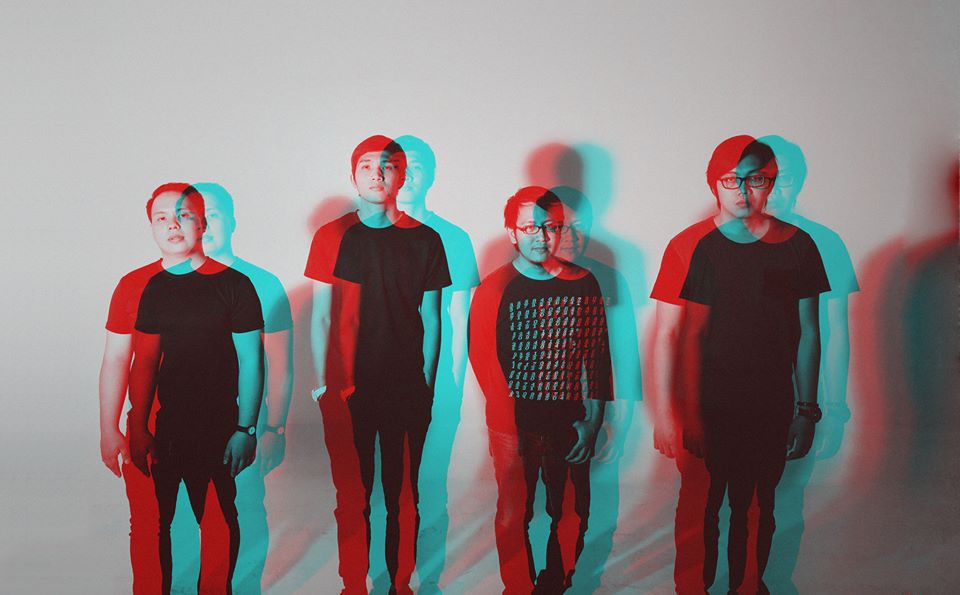 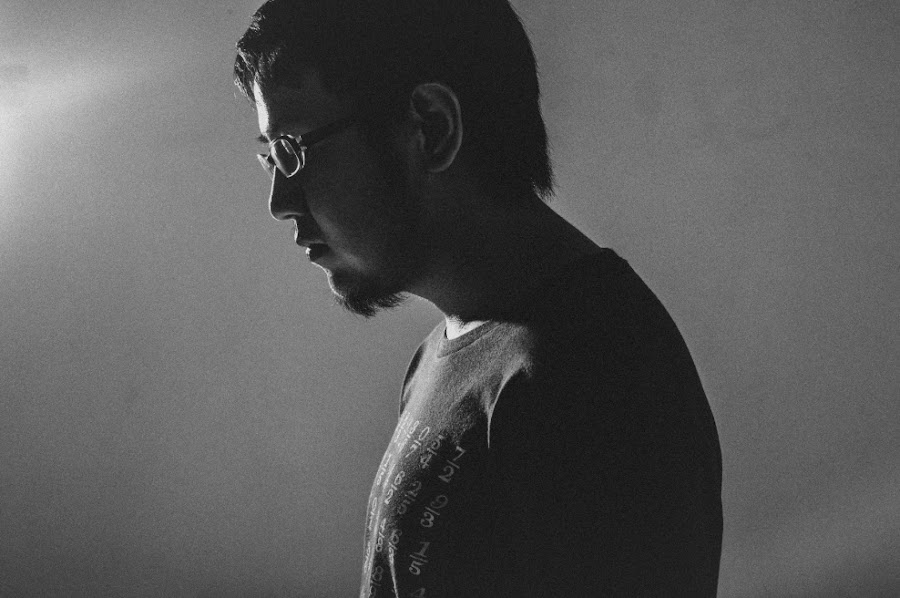 Beginning in 2011 as a duo before transitioning into a full band late in the same year, tide/edit is one of the handful of groups in the Philippine indie scene to break norm and bring instrumental music to a bigger spotlight. Self-branding themselves as a quartet that plays “happy music,” tide/edit gives their listeners a myriad of emotions even without vocals, thanks to their complementing guitars and bass as well as strong percussion. Anyone who’s gone to one of their gigs could tell that these guys simply let go and have a good time while they play.

With one EP and two albums out in the market, tide/edit is making (tidal) waves and isn’t about to stop anytime soon.

For this week, tide/edit guitarist Clarence Garcia curated a playlist of empowerment–songs best to lift your spirits up and make anyone feel invincible–appropriate for the coming elections on Monday.

“This song never fails to get me pumped up. I feel like the song is about how we get worried about and still don’t to give up. The guitar parts are so awesome!”

“Starts off slow then explodes in the middle. I always listen to this to keep my spirits up!”

“Periphery is one of my biggest influences and this track is the reason why I got into their music. The lyrics are almost fantasy-like and is pushing you to blindly chase your dreams and make it happen because nobody can stop you. Like a boss.”

“In computer programming, “Hello World” is usually the first output you’ll attempt when trying out a new programming language. Listening to this song evokes the feeling of starting back from scratch, and it makes me feel like it’s a okay to make small mistakes here and there, because it’s all part of learning. Sometimes innocence makes you feel invincible enough. Hello, World!”

5. DragonForce – Fury of the Storm

“Listening to any DragonForce song will make you feel heroic. When you combine words like ‘wings,’ ‘battle,’ ‘cry for war,’ ‘fires of forever’ and ‘carry on,’ it’s hard not to feel like you’re listening something out of an MMO game. The song makes you feel like you’re as strong as a level 99 battle mage.

Stream Kapampangan films for free on this site

Valentine’s Day is coming up again. Why is Feb. 14 so exclusive for...

“Broad City had just ended, I was very heartbroken, and I really wanted...