R&B band The Internet is a supergroup in its own right, composed of members who stand out with their own solo projects. Together as The Internet, they make soulful and sultry mood-driven music that’s smooth as butter. Almost two years after Ego Death, the band reveals that they’re focused on a brand new project. They recently gave us a taste of what we can expect in their latest single “Roll (Burbank Funk).”

While we wait for the next album, we share excerpts from our interview with the band last January at Laneway Festival Singapore. We got the chance to talk to the band face-to-face in a press briefing, and we couldn’t help but ask for any information about their next project. They share a little bit about the upcoming album in the interview below:

What does “the internet” mean to you?

Syd: Literally? What does it mean to me? It means the world to me. It’s my livelihood right now so it’s tight and as a name, it doesn’t mean anything so it was just funny. It was a joke turned into something.

Syd: Hong Kong!
Steve Lacy: I’d like to go to the Philippines. I have brothers and sisters I have never met in there. I hope to go there one day. 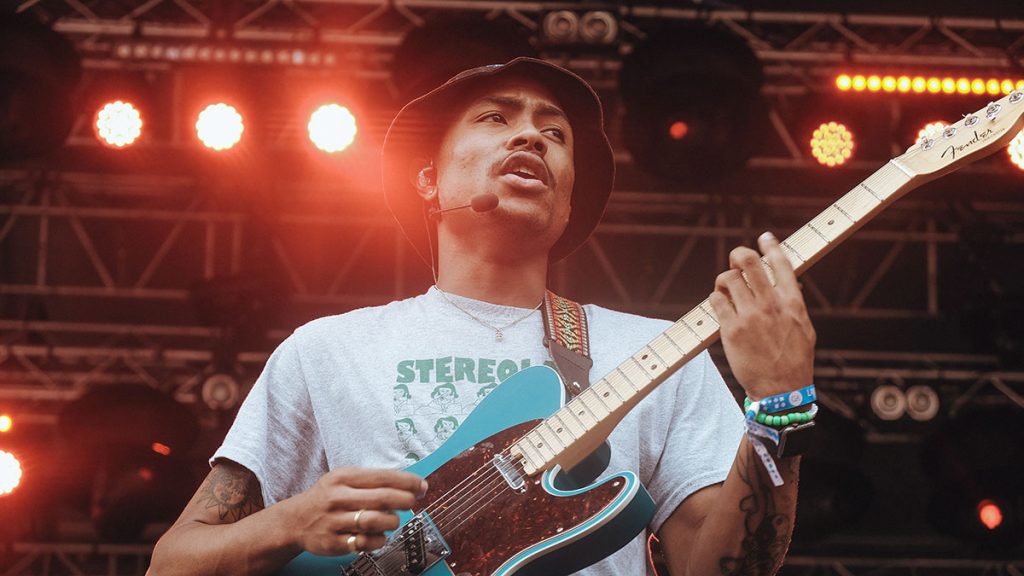 As individuals, you have your own solo projects. Is The Internet’s next project influenced by your own touch?

Matt Martian: It’s always been like that to me. What’s good is that you have more perspective from everyone else’s songs.
Syd: He nailed it.

How has music influence your style in the way you dress?

When you recorded Ego Death, what are the things you did before that you’re not going to do now?

Syd: We consulted with everybody. I mean, everybody knows what’s happening compared to the last album. Me, Steve and Syd we’re going to make stuff and take everybody else. In this album, we’re all there. This is to prove that we’re more tight. But this album for sure is more collaborative.

Can you share any news about your upcoming project?

What are you guys working on individually?

Even we don’t know what’s going on. All we know is that there’s...

Quasi-‘s latest collection is an ode to nature