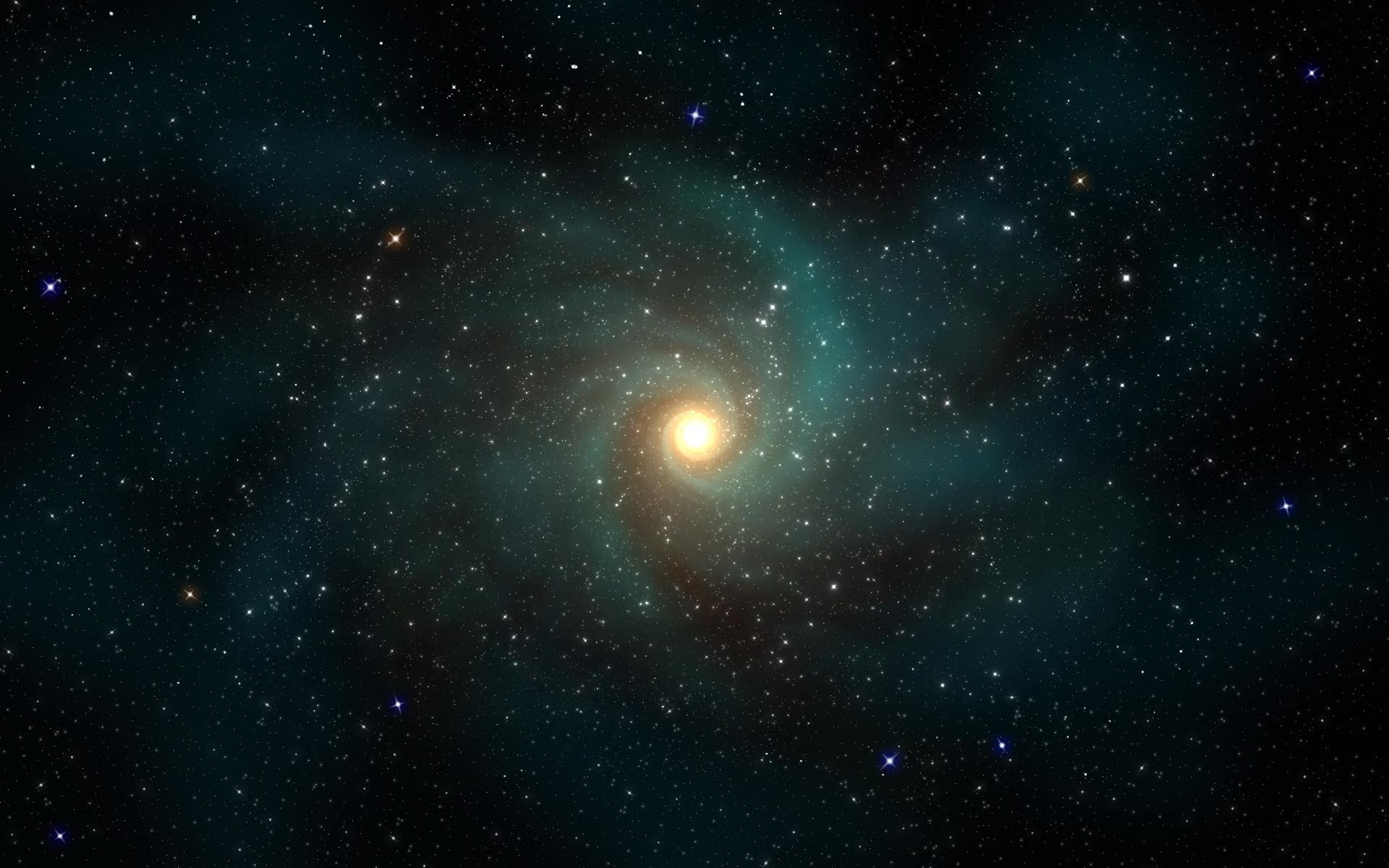 A huge galaxy orbiting the Milky Way as appeared out of nowhere. The recently spotted galaxy, which as been named Crater 2, is around 400,000 light-years away.

You may be asking how did a galaxy this big stay hidden so long? The current consensus among scientists is the fact that Crater 2 has always been there, but we couldn’t see it.

“This is indeed a very rare discovery,” lead researcher Vasily Belokurov from the University of Cambridge, told The Huffington Post. “A galaxy like Crater 2 is a sort of invisible object.”

This basically means that its brighter neighbors have masked Crater 2 and it only registered in scientific instruments just recently. In fact, scientists are calling it one of the dimmest galaxies ever detected.

Because galaxies don’t tend to have defined edges, astronomers often describe them in terms of their ‘half-light diameter’, which basically means the diameter of the part of the galaxy that emits half its light.

Based on the analysis so far, the astronomers calculate that Crater 2 has a half-light diameter of around 7,000 light-years. This means if we could see it in the night sky, it would look twice as big as the full moon – but also a whole lot more dimmer, because of how far apart its stars are.

According to another study conducted by Williams College in Massachusetts, there many be evidence that Crater 2 might belong to a small group of galaxies that are currently circling the Milky Way.

“It is always fun to discover a nearby neighbor about which we didn’t know before, and the dwarf galaxy Crater 2 falls into that category. It seems to be aligned with a handful of other astronomically nearby objects, which may be teaching us how our group of galaxies formed,” Jay Pasachoff, an astronomer at Williams College in Massachusetts, mentioned also to the Huffington Post.