Can someone explain to me WTF these tarps are about? 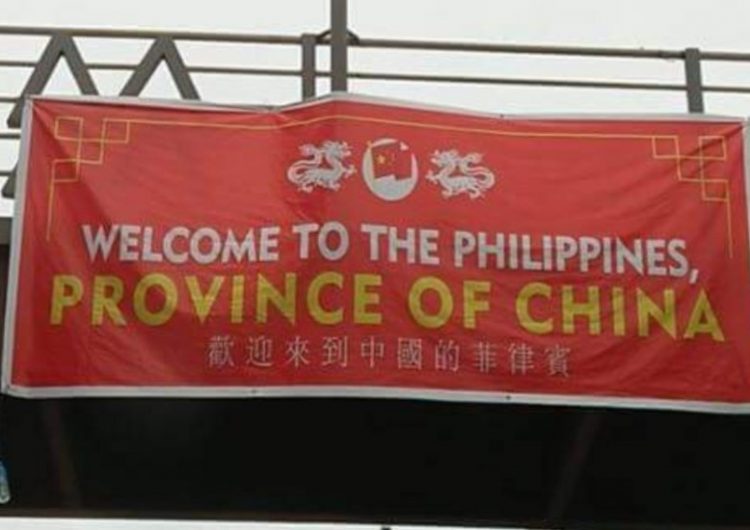 Some reports shared that the tarps were seen across Metro Manila, especially along the main roads, indicating that this was an organized act by a group of people.

People who saw the tarpaulins were quick to resort to social media to share their thoughts. The reception towards the tarps have been mostly negative, and most were outraged rather than confused.

On this day, July 12, we commemorate our victory in Philippines v. China.

MMDA, LGUs, and citizens should immediately take these down. pic.twitter.com/gDR6BMbojI

Who would do this? It could be anyone from the “dilawan” to the “DDS,” according to the branching social media threads surrounding the act. It’s important to not jump into any conclusions into the matter; the tarpaulins may as well be erected to elicit this sort of finger pointing, which could lead to increased racist behavior towards the Chinese people. Let’s be level-headed here people.

For most young voters who spend all day on the internet, it was...

Note taking is one of the most crucial parts of being a college...

The ‘Community’ cast cries when rewatching episodes (just like us)

Community’s “The Darkest Timeline” script reading was everything a fan wants. It was...