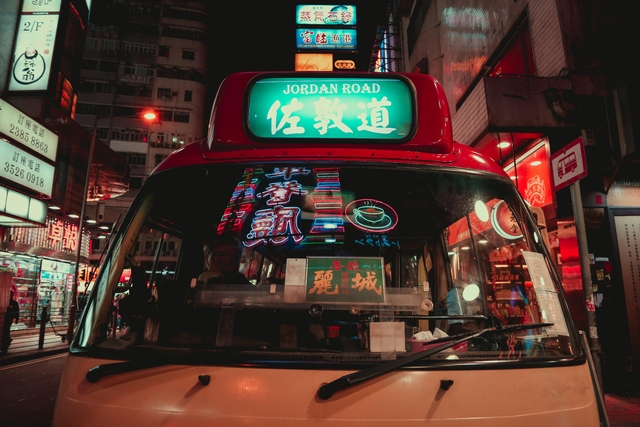 Our president absolutely loves the idea of snuggling up to China at night and having them be our new sugar daddy, but everyone knows that there just aren’t any good things coming out of that partnership.

Well, here’s another reason why they’re all sketchy af: they want to keep a score for everything each citizen does, whether it’s borrowing money, breaking traffic rules, or saying something bad about the government. It’s the credit score brought to its bleak, horrific dystopian extreme.

This Black Mirror-type shit is brought to you by a top-secret document that we wish was just an article from The Onion. It’s actually already happening now, after Chinese IT companies Alibaba and Tencent launched it this past summer, but the country’s plan is to make it completely mandatory by 2020. By then, Eastasia and Eurasia will probably be at an interchangeable war with Oceania. (Just kidding.)

It was introduced under the premise of regulating all the shady stuff going around in the country, the land of bootlegs and rip-offs, but eventually turned into this social monster straight out of George Orwell’s 1984. The government apparently wants to collect every single bit of information via Alibaba and Tencent, who are in charge of Big Data in the country, score you based on “political, social, commercial, and legal ‘credit,'” and grant or deny you privileges based on that score.

They test-ran this program in Jiangsu County back in 2010, and you can already tell how scary this was going to be. They graded citizens based on the things they did on a scale of A to D, and “D” citizens were blocked from any government support and employment opportunities. They’ve done away with the letter grades, but the fact that they still want to score people shows that they still want to exercise some control.

If we ever fall under China because our dear president wants to keep handing our asses over to them on a plate, this might be the future we have to expect for ourselves. It may or may not happen, but it’s something to definitely keep in mind.

I am not a happy person. Similar to how Wikipedia describes The Cure’s...

Crime. Betrayal. Mystery. Carly Rae Jepsen. If you find all of the above...