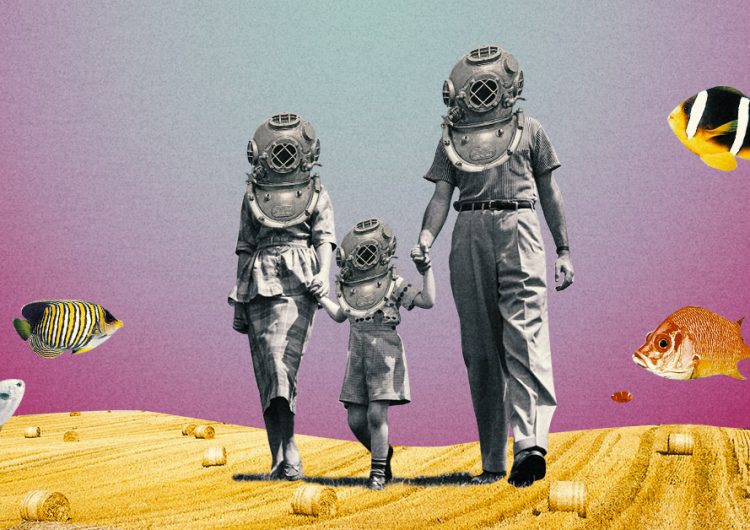 Here’s a not-so-fun fact for us earthlings: Jul. 29 has been named as “Earth Overshoot Day.” In other words, humans have now used up the planet’s annual natural resource budget just seven months in, and the youth are taking the brunt of it.

Read more: Until climate change is solved, Miley Cyrus refuses to have kids

The Global Footprint Network (GFN), the group responsible for the Ecological Footprint measure and Footprint Calculator, announced that this year marks the earliest overshoot date recorded since the ’70s. According to Forbes, “humanity is using nature 1.75 times faster than our planet’s ecosystems can regenerate.” This is mainly caused by the usage of food, timber, and fiber, while carbon emissions from fossil fuel burning have a hand in 60 percent of this ecological chaos sweeping the world.

As the planet can’t keep up with this kind of consumption, GFN’s research reveals that cutting down on fossil fuel emissions and switching to renewable energy for infrastructure would drastically tip the scales for the earth’s favor. If Overshoot Day moves back to five days each year, nature’s consumption and its regeneration would be in line by 2050.

Read more: This new law requires students to plant 10 trees before they graduate

The GFN notes that while this date is marked for the planet as a whole, calculations show that first world countries play a large role in this resource depletion. With that and hazardous industry operations, this year’s early Overshoot Day a wake-up call not just for the individual. Sure, cut down on plastic and ride a bike once in a while. But the powers that be have to change things up around here, or there really wouldn’t be a planet to exist on, let alone do business. Do it for these youngins, at least.

If there is one system that the Duterte government has managed to effortlessly...

Get ready for launch as local music goes interstellar this 2019. Artist Mich...