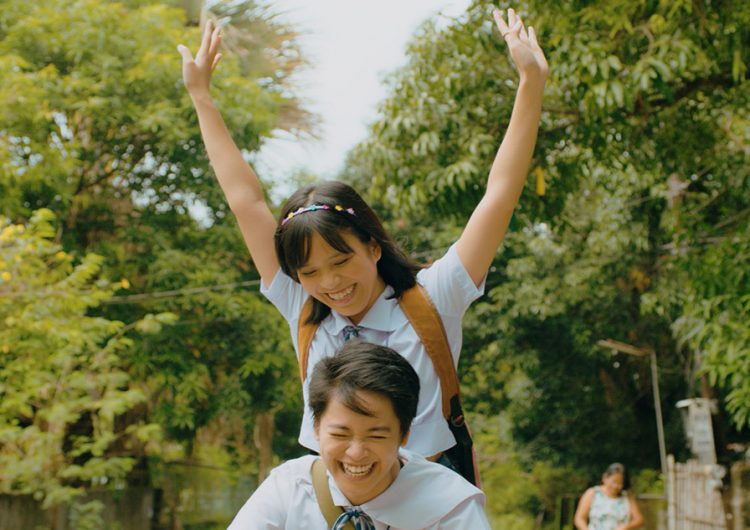 I’ve always read stories about how traveling alone will change your life forever,...