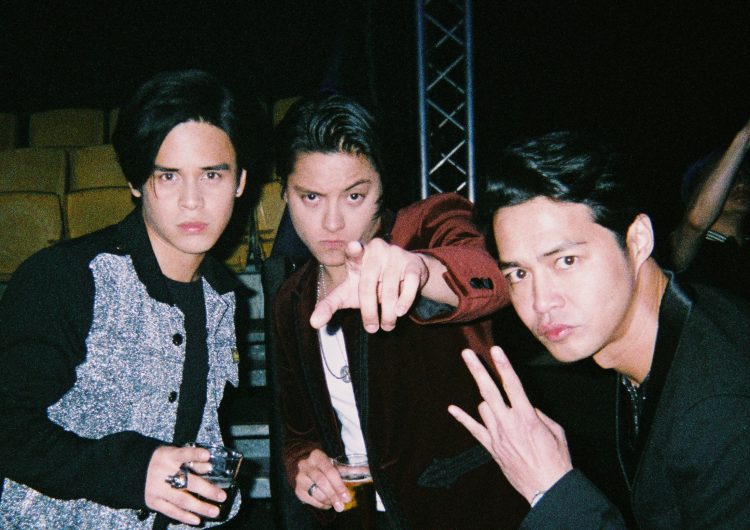 Model, Scout boy wonder, and content creator LA Aguinaldo adds another feather to his cap by taking intimate photographs at the recent Pure Magic party by Star Magic. A new year’s party in late January, the Pure Magic party gathered Star Magic celebrities in one room to kick off the year with a relaxed ’80s-inspired (“complete with a light-up disco floor, a live band, a DF, and get this: bleachers”) party. No media were allowed on the dance floor, but LA’s “photo coverage” of the event with a Fuji disposable revealed A-listers in their most candid.

“. . .they’d happily do a stance and afterwards ask me about it. ‘How was that?’ and all I could ever answer was ‘we’ll have to wait and see.'”

“At first it was a way to be more than a wallflower,” LA said when asked about his relationship with photography. “I had an excuse to go around and mingle and not seem awkward. Then I started using Tumblr and would post a lot of random photos there.”

“Grabbing my disposable was a last minute thing. I got a bunch of [disposables] laying on my table beside my wallet and keys so I decided to bring one. People love the idea of nostalgia, so when I was going around mid-party and taking pictures, they’d be so fascinated about seeing a film camera that they’d happily do a stance and afterwards ask me about it. ‘How was that?’ and all I could ever answer was ‘we’ll have to wait and see.'”

We knew that LA filmed and edited all of his vlogs and he’s been branching out to doing celebrity interviews as well, but his analog, grainy photographs—which he post-processed himself—reveals an honest yearning to expand horizons. Is this like Frank Ocean for Vogue? We should get LA to cover one of our events soon. 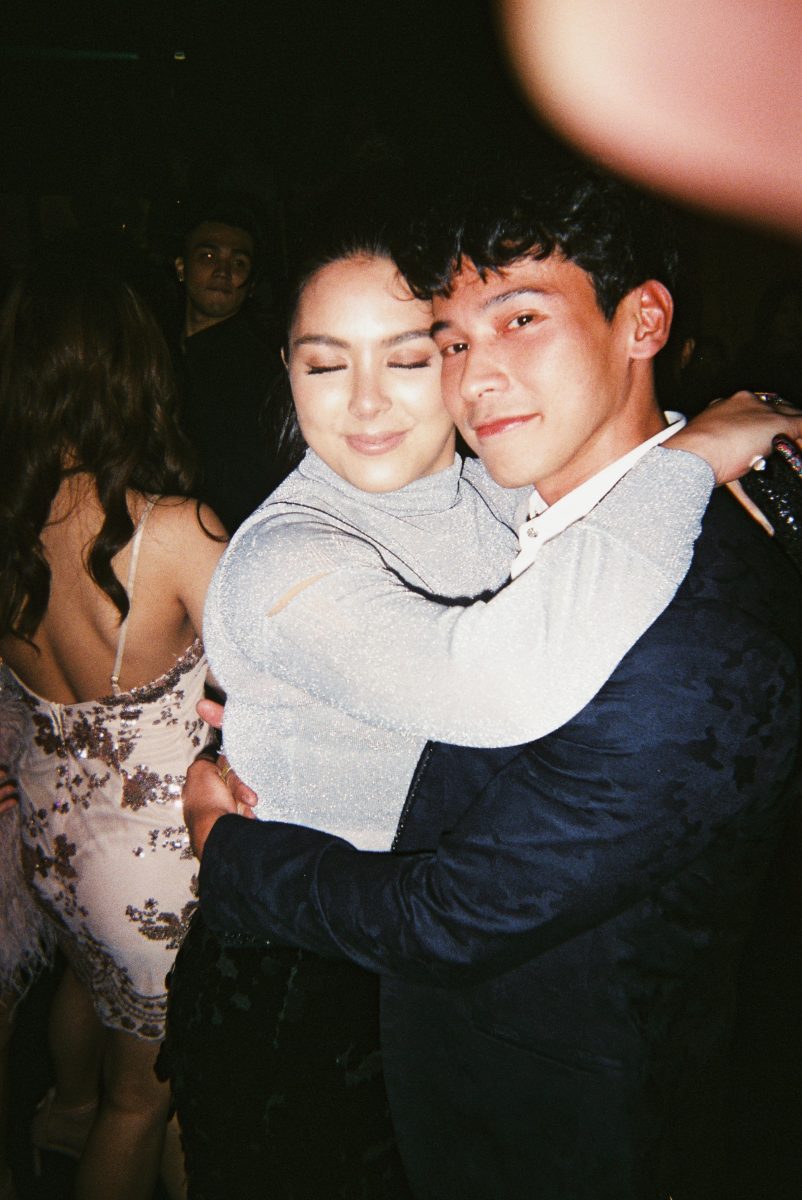 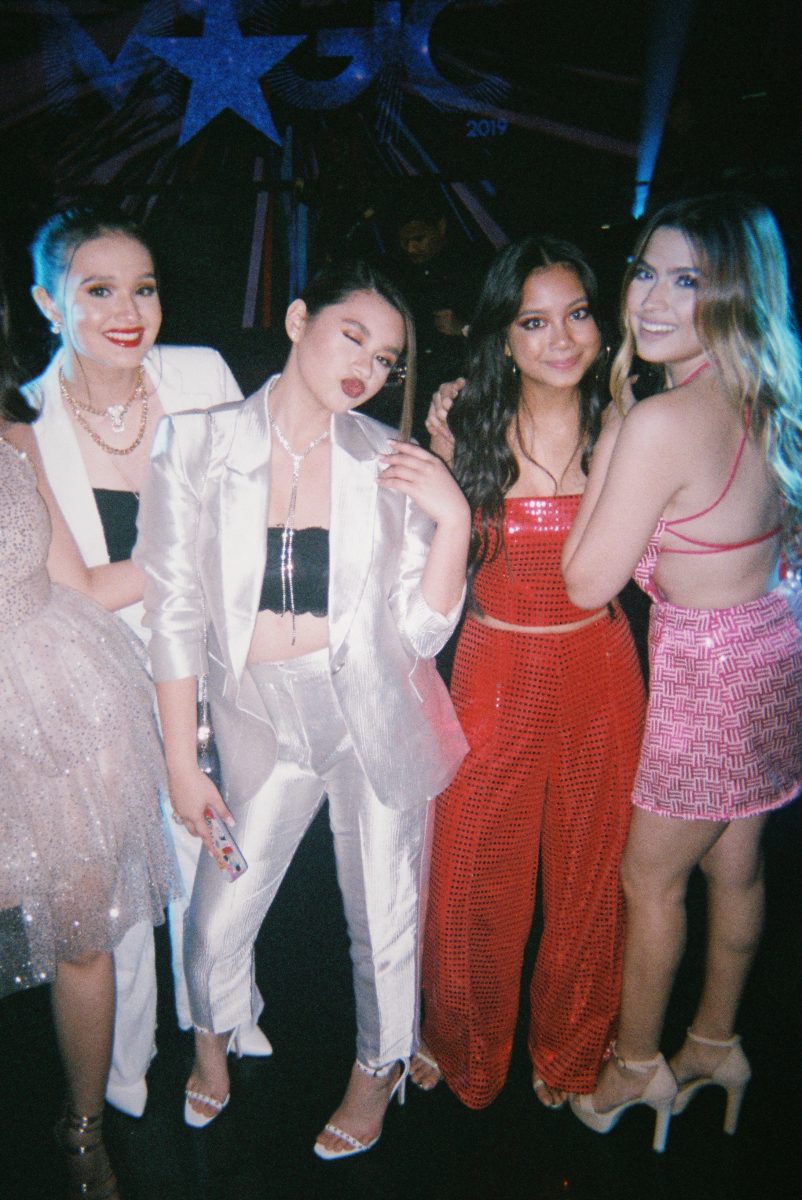 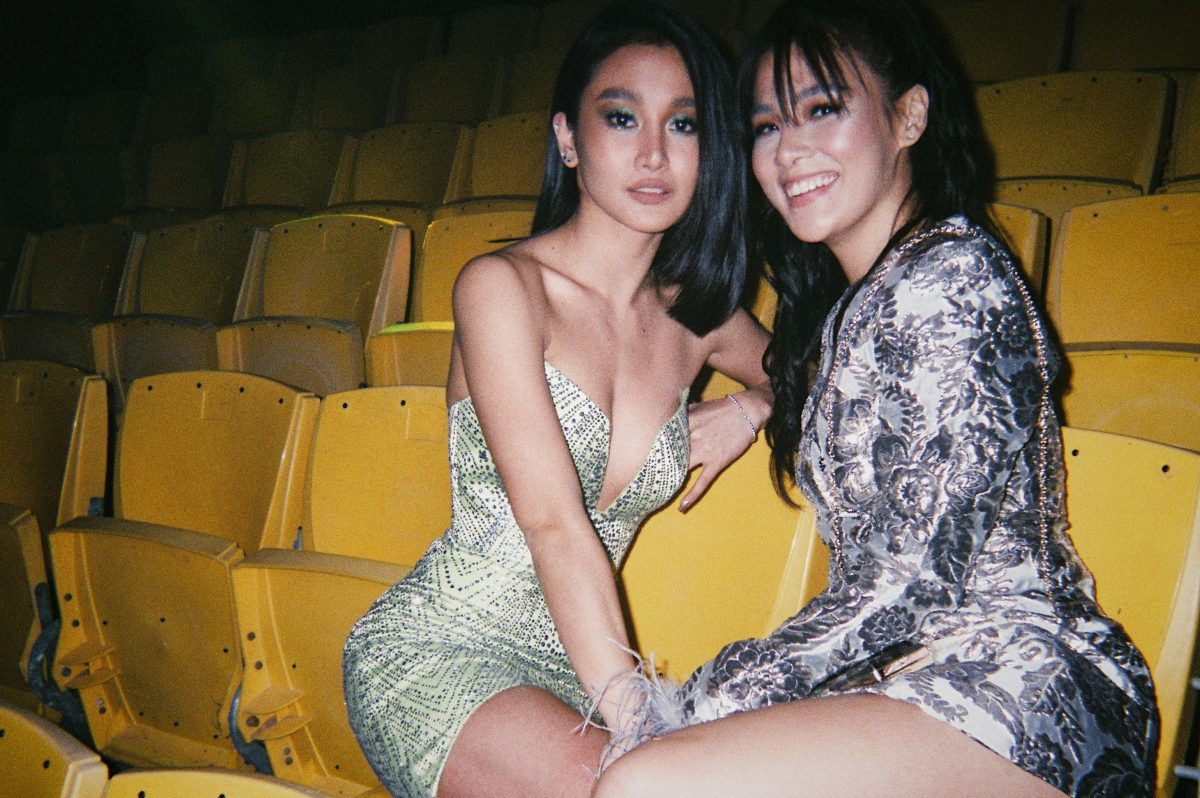 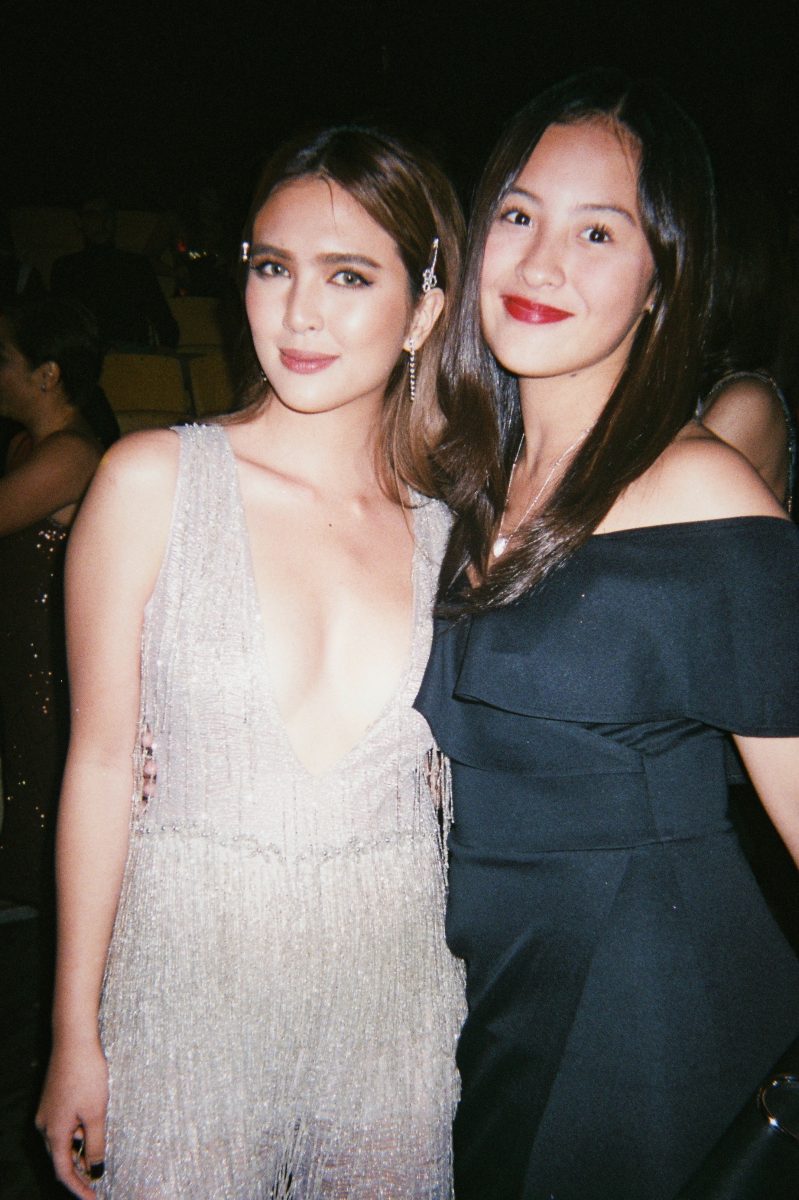 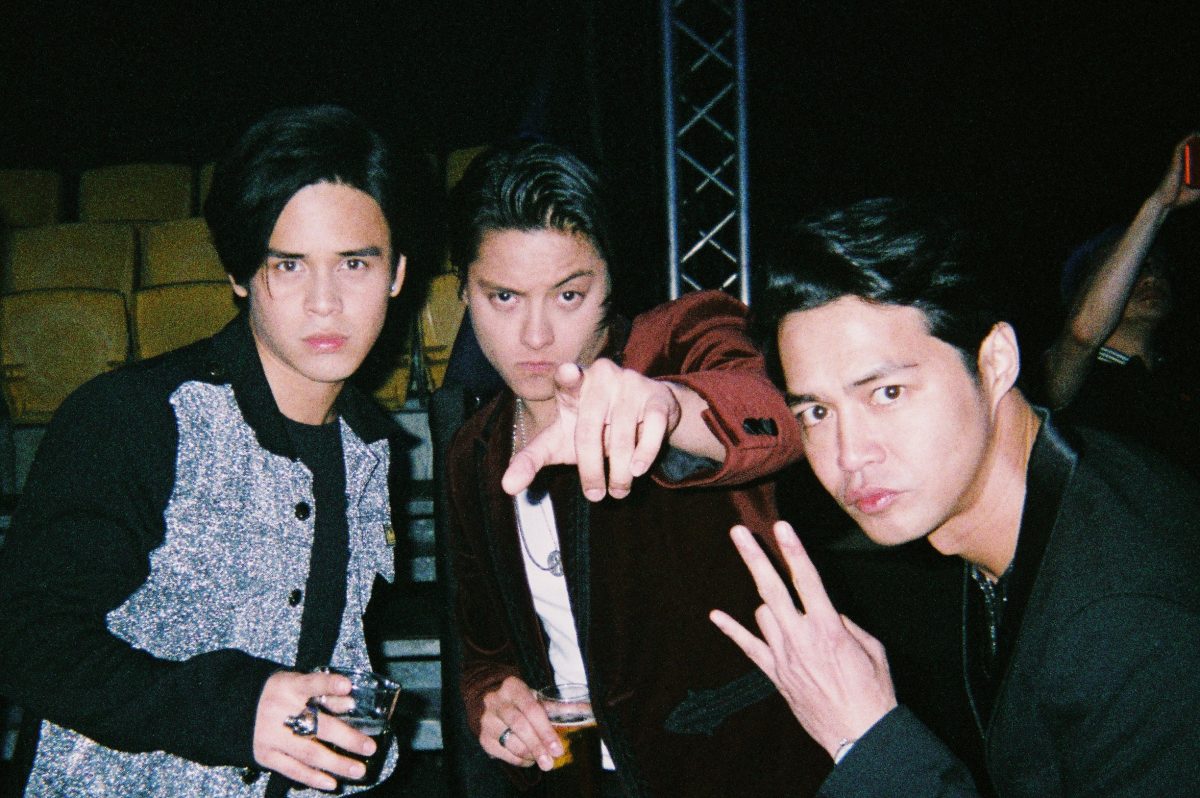 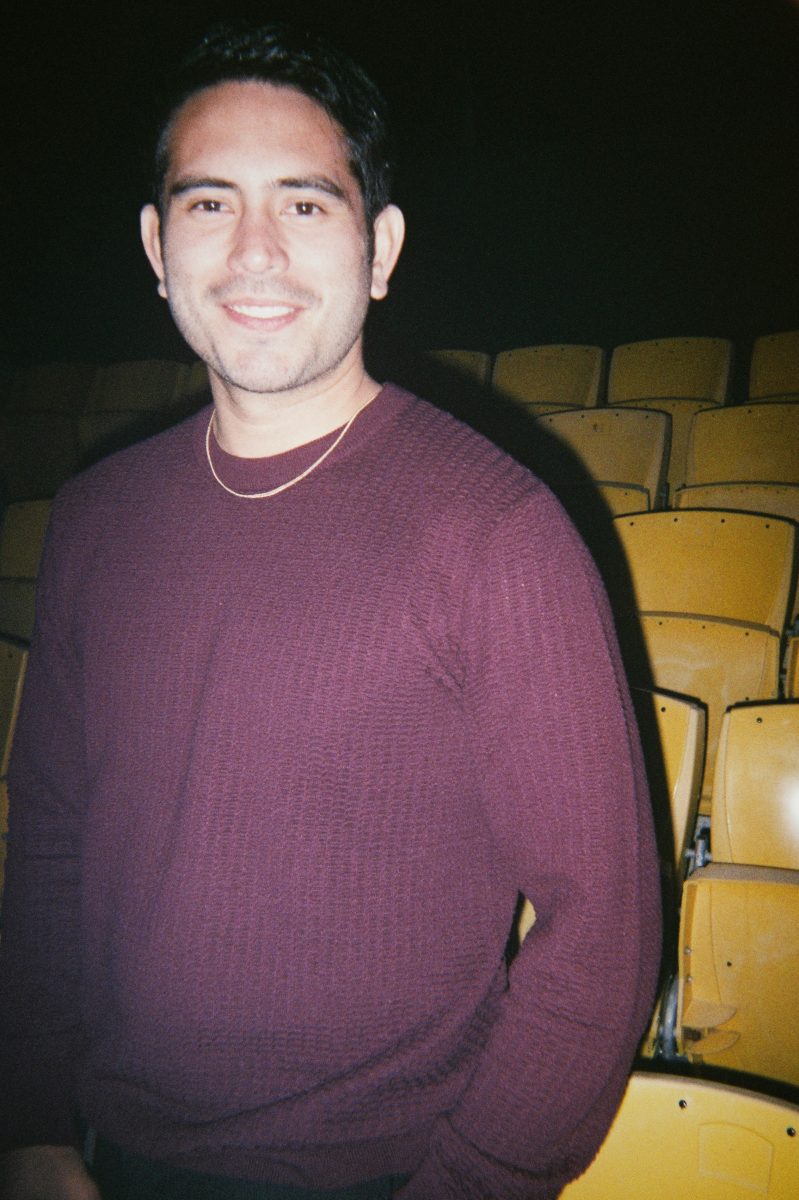 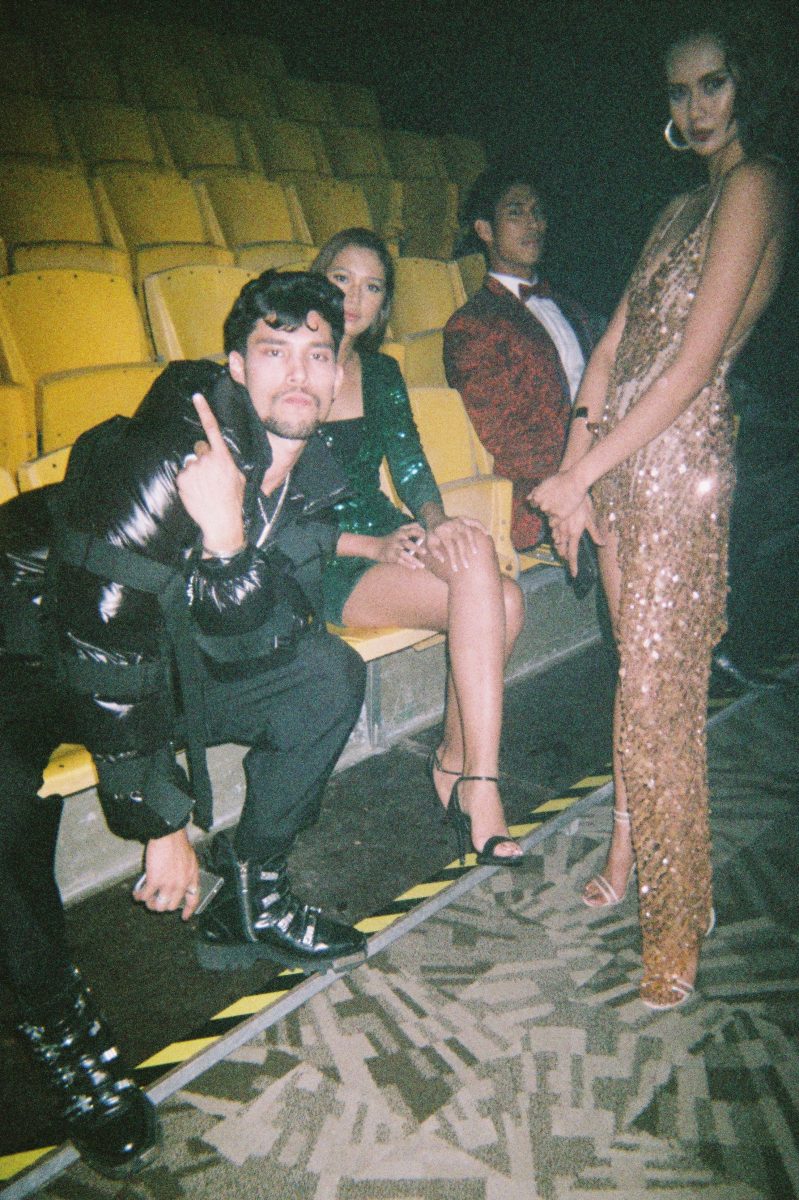 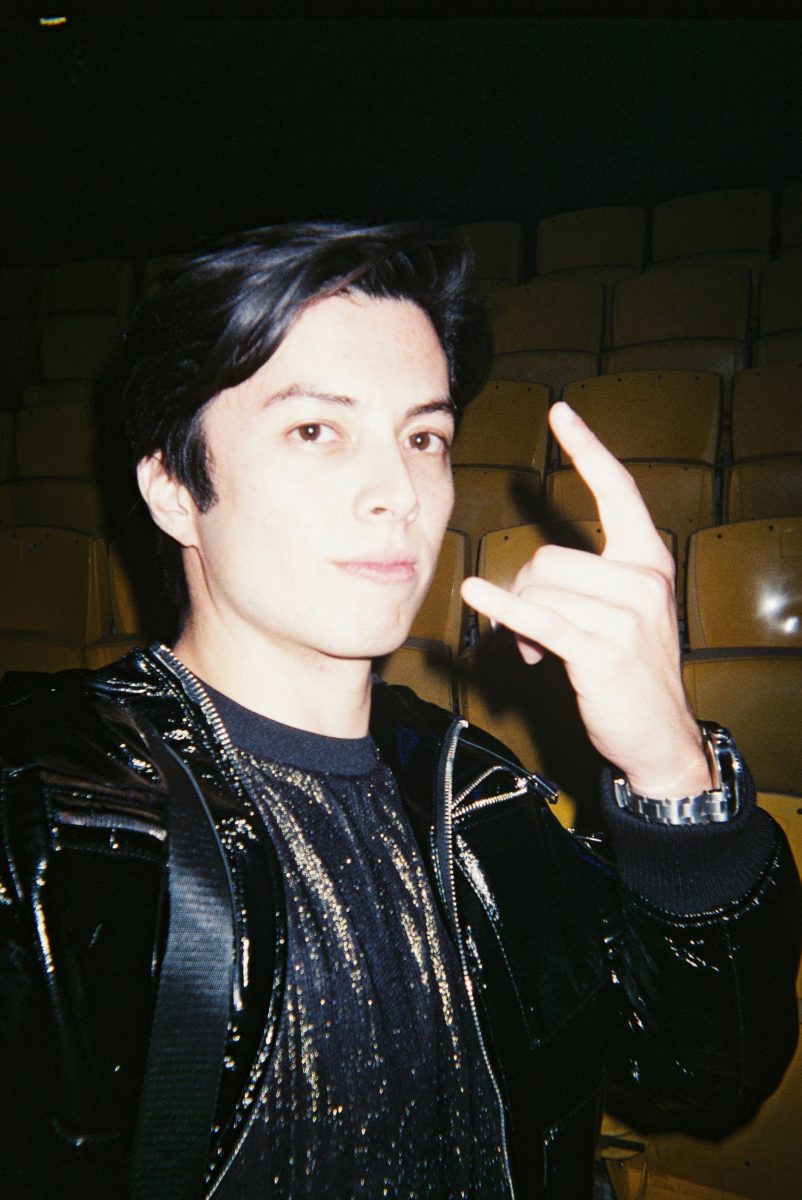 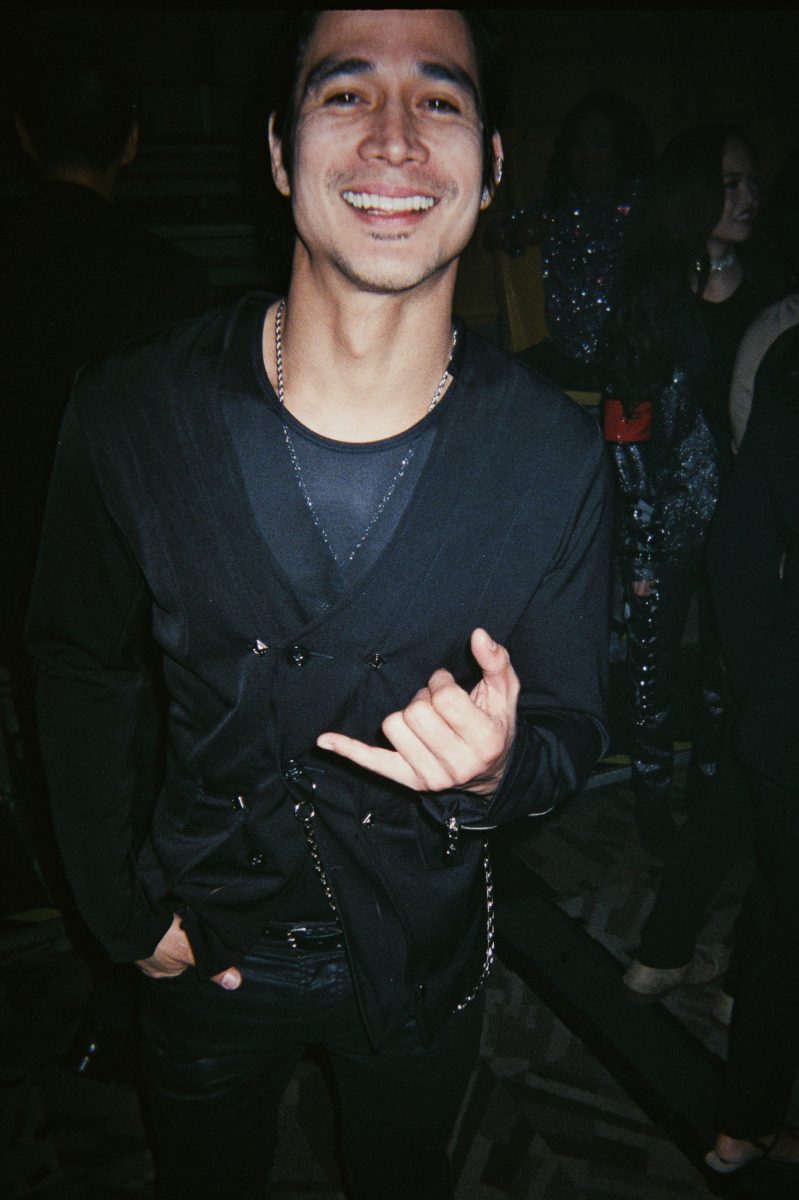 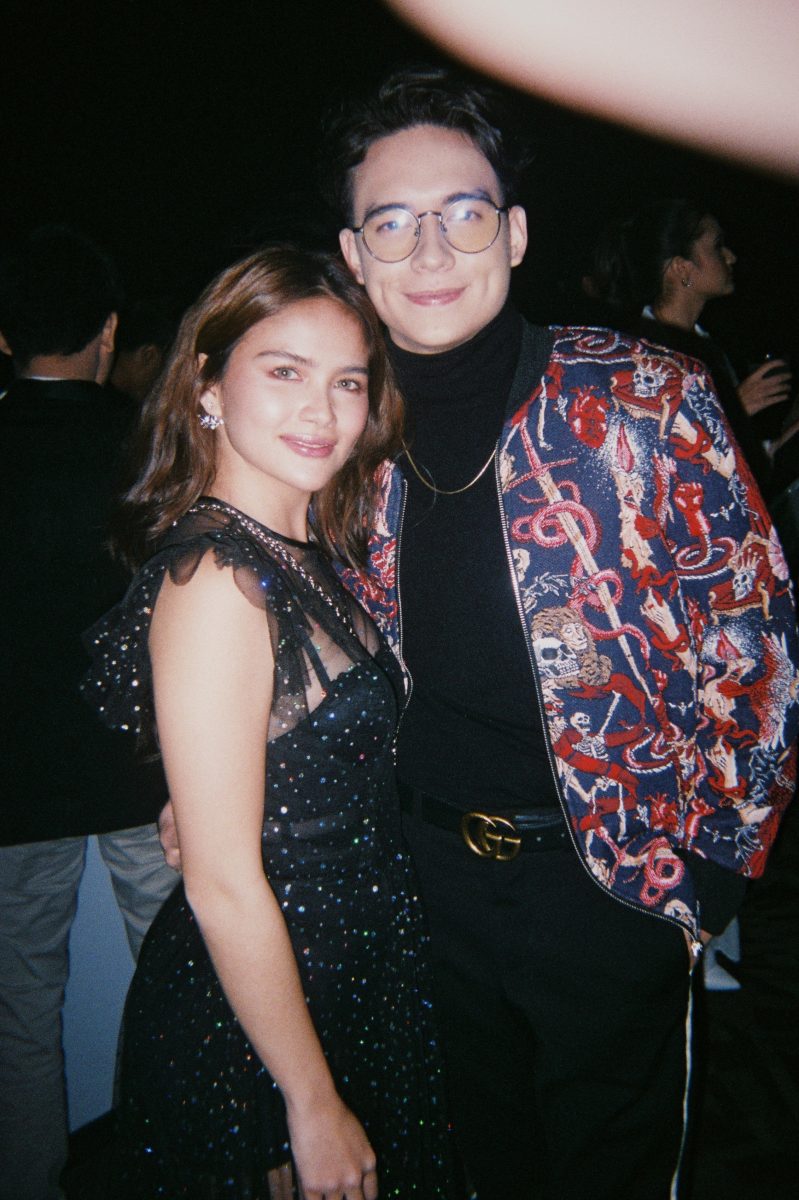 By Jose Mojica. Illustration by Maureen Gonzales The Philippines has a total population...

The boys from IV of Spades just dropped a music video while the...