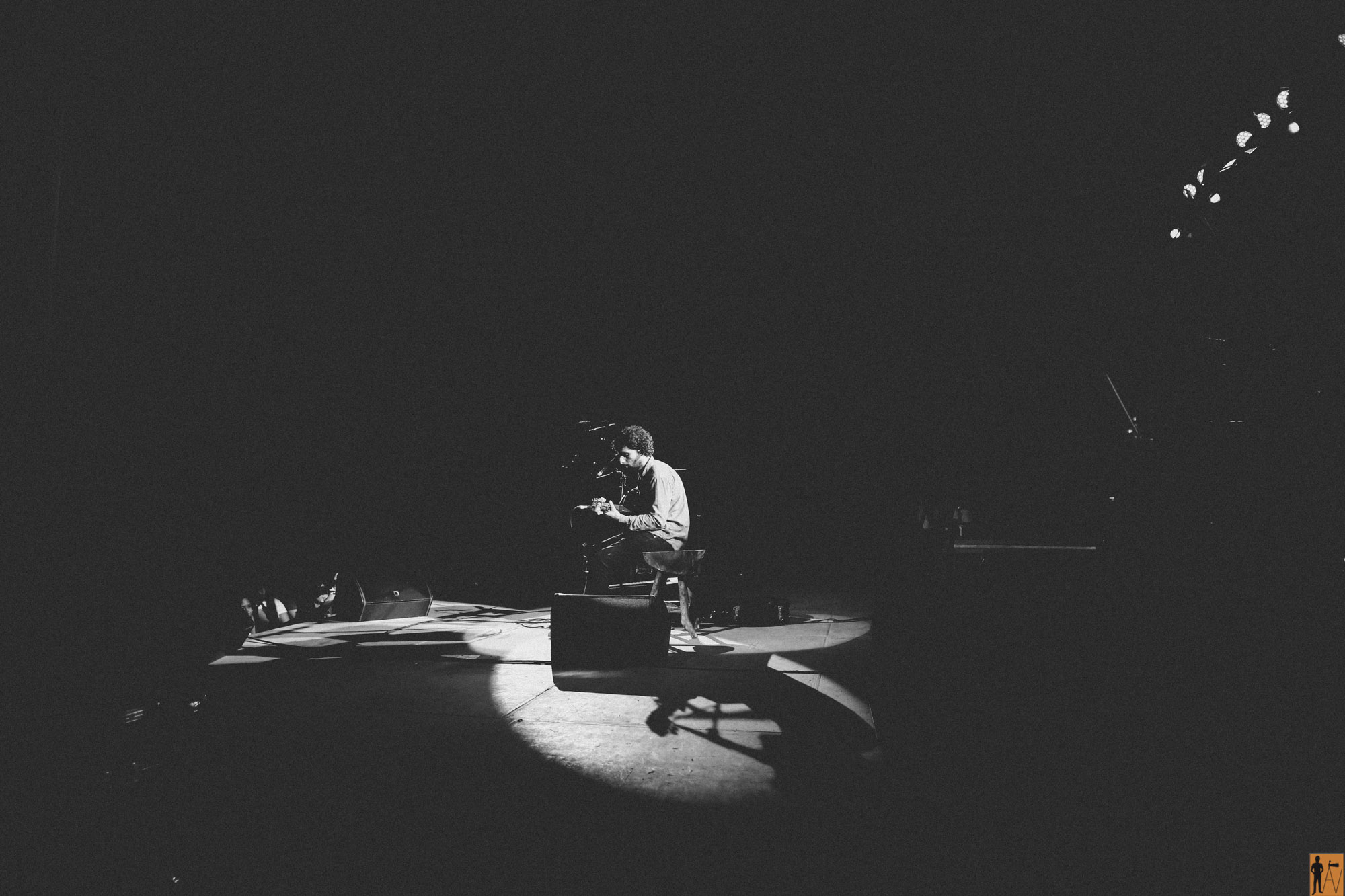 Malasimbo Music & Arts Festival — the coolest yearly weekend gathering in Puerto Galera, Oriental Mindoro. The middle of the Venn diagram between good music, art, and positive vibes. At least that’s the image I get based on what I’ve heard.

This year’s going to be great: there are going to be new art exhibits and installations from various artists and the lineup is great as ever (this Malasimbo will be June Marieezy’s last. Yup, let that sink in). There’s also an advocacy attached to the event where for each ticket sold a mangrove seedling will be planted, community programs helping the indigenous Mangyan community such as workshops on the Mangyan language will be on going during the festival, and an activity for the Liter of Light workshop,

Malasimbo has been declared as the Woodstock or Coachella of the Philippines, but unless you’ve been lucky enough to go to either of the two festivals, the comparison doesn’t really have that much weight to it. For those like me that have never attended, most of what we find out about Malasimbo is secondhand. We see photos and articles recapping what transpired, social media posts with matching hashtags, and the most FOMO-inducing of them all, personal accounts told through conversation, hand gestures and all.

We ask our friends about the best Malasimbo moments through their memories and kept the ones we liked. Here they are:

[pull_quote]”It doesn’t matter what you’re wearing, where you’re from, or if you’re a die hard fan of the music or not. You come for the experience and for the escape. Nobody really cares what your jam is as long as you’re there to have fun and let loose. So loose in fact that there was this one guy who literally walked down butt naked while everyone was listening quietly to the act on stage! You’d think that it would be a total bust in vibe but people just laughed and even the act on stage called the guy out for stealing her thunder and spotlight. But yeah, all good vibes. And thats why i keep trying to go every year.” – Stan Castillo[/pull_quote]

[pull_quote]”Watching and listening to Jose Gonzalez perform on stage by himself. It was just and a spot light and a completely silent audience. I was a meter away from him since I was shooting and I swear I felt like it was a movie scene” – Artu Nepomuceno[/pull_quote]

[pull_quote]”I was with this guy I was on and off with, and we just have a strong connection and so I dunno, when we were there we wanted to do stuff again. I mean, the people who we were there with knew we dated before and had a thing. But we wanted to do stuff again obviously without them knowing. Jose Gonzales was playing at the time, but we decided to go around the back into the trees and stuff and field where no one was. And so we decided to do stuff on the grass. And we heard a noise. And I was so scared like shit, is that a person? So we waited a while, then continued. After we were done we decided to explore with our phone light and turns out it was a sheep.” – Anonymous[/pull_quote]

[pull_quote]”I took a nap in front of the stage and woke up with backpackers dancing around me yelling, ‘Welcome back!'” – Mara Miano[/pull_quote]

[pull_quote]”Goat cheese pan de sal while sitting on the grass with a few drinks. Try it.” – RJ Dimla[/pull_quote]

[pull_quote]“The cool breeze, great music, and the company made Malasimbo so memorable—it felt like one giant reunion with friends. But if I were to talk about something specific, then the Dabo-Dobo (adobo!) takes it. SO, SO, SO GOOD.” – Jacque de Borja [/pull_quote]

[pull_quote]”When Ky-Mani Marley played his father’s songs most especially ‘Is This Love’. The whole mountain swayed, it shows you the influence of what music can do. The atmosphere was exhilarating and unforgettable.” – Carlo Delantar[/pull_quote]

Although we may never know the magic of Malasimbo unless we experience it first hand, stories from friends help us shape our expectations in our minds if we ever we do go, and in a way, catch the vibe of what Malasimbo is all about in the hope that we keep that vibe when we get there.

For more information about Malasimbo 2017, check out their social media pages on Twitter (@malasimbofest) and Facebook/Instagram (@malasimbofestival)

Ah, the mask—our first line of defense from the horrors of the virus....