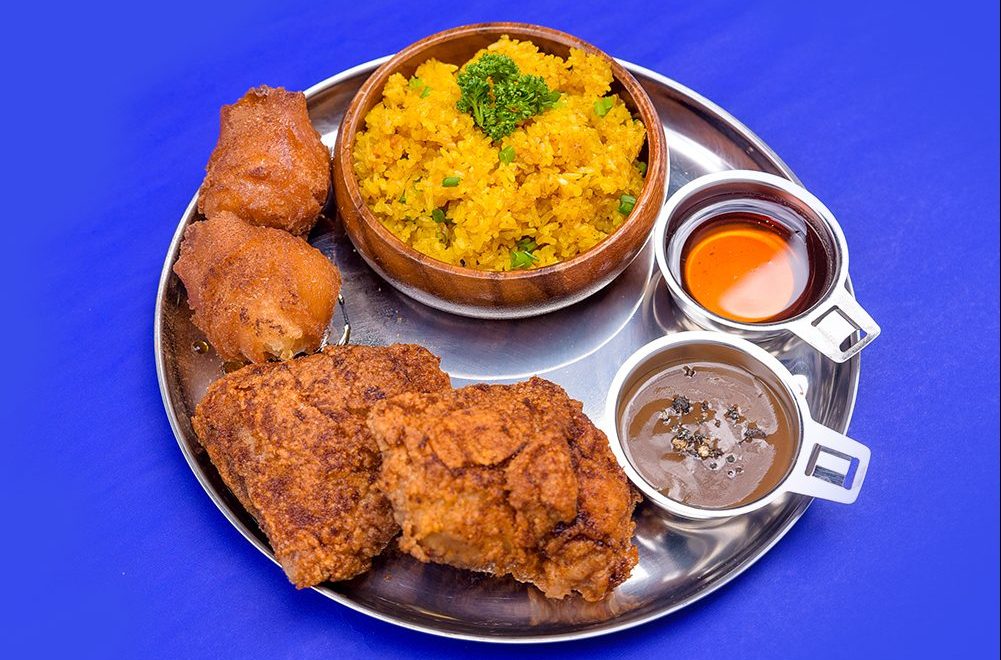 This article is part of our January-February 2017 story entitled “Your New Favorite Places” and has been edited for web.

A couple of months ago, Dunkin’ Donuts released their coffee-scented candles that shook...

If you're trying to find the truth in the middle of many different...