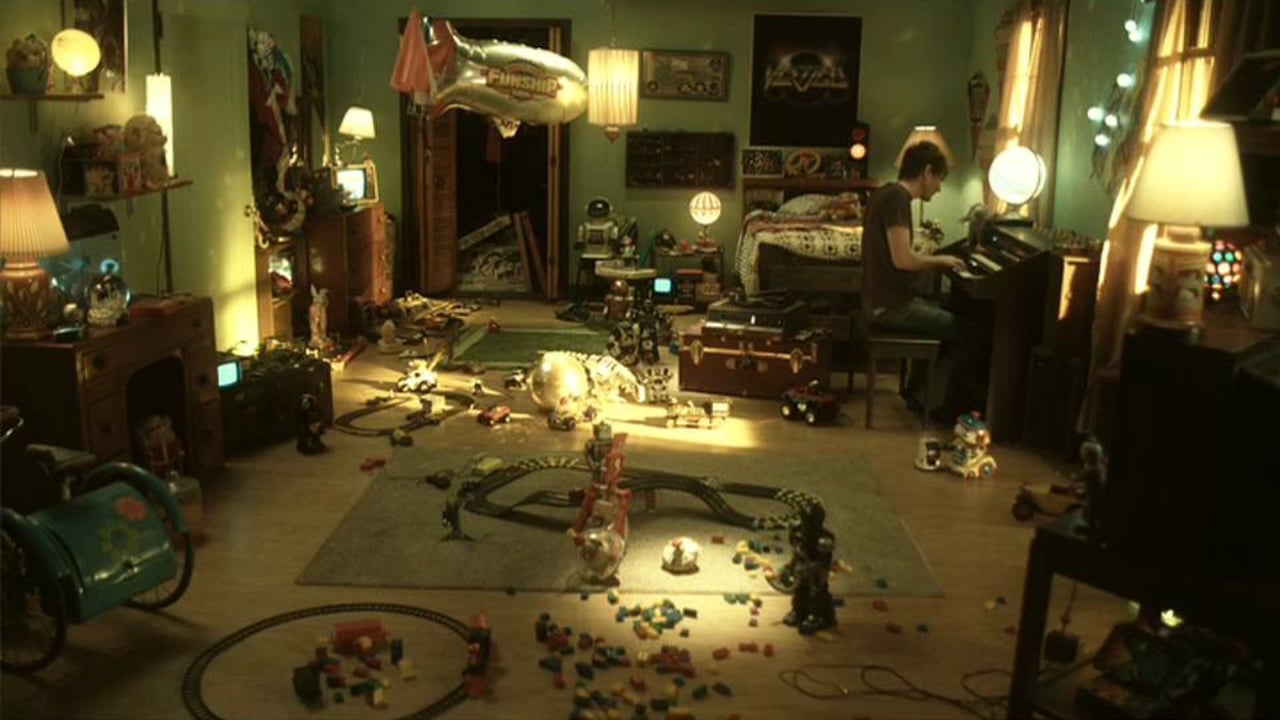 So Owl City has this one song.

It was practically everywhere. And when I say everywhere I mean you probably had it in your mp3 player, heard it on repeat on your radio, and maybe as a cover from that one guy in your class that just had to bring his guitar to class one day. And if you don’t know this song… where have you been? The song debuted in the year of 2009 making it eight years old as of now. Feeling old yet?

If it’s so old then why are we bringing it up again? Well, it’s because of these particular two lines…

And one man’s quest for answers.

How long this question has been brewing in his mind and whether he was serious or not we will never know. But let’s face it, usually when a tweet like this has been made we all expect it to go ignored. Though as it would turn out Adam Young (aka Owl City) proved that he was a pretty cool dude and gave the man what he wanted to know.

@owlcity In the song “Fireflies” you state “I get a thousand hugs from 10,000 lightning bugs.” How do you interpret this statement?

It’s a late reply, but it was definitely one worth waiting for. Maybe he took his time becayuse needed to really reason out a solid answer and not to mention also do some research to support his argument. Whatever the circumstances were, kudos to you Owl City. Either you trolled back in the cleverest way or satisfied this man’s genuine curiosity, one thing’s for sure is that you pleasantly surprised the internet.

There you have it. Now let the memes die.

By Teresa Naval Carly Rae Jepsen’s E•MO•TION is the aural equivalent of having...

In the hall of pop art fame sits Keith Haring and his ability...