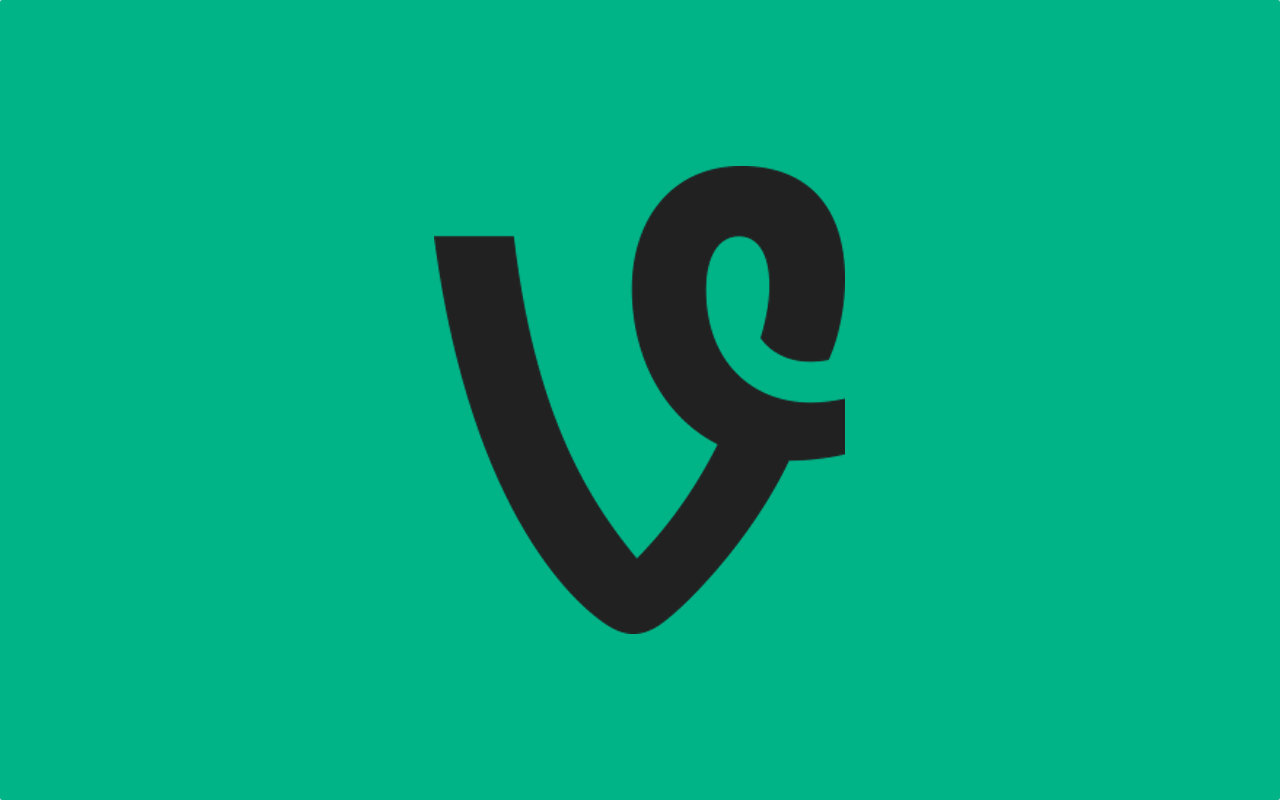 The day you didn’t expect would come so soon has finally come—Vine, the 6-second video sharing social medium, will be dying soon. The Vines actually won’t go away, but eventually you’ll no longer be able to upload new ones.

Vine was a breakthrough in creativity in social media. Even though it inadvertently shortened the current attention span by a few, what people were able to do within the six-second video format was nothing short of amazing. A lot of enterprising Viners managed to create entire hilarious narratives within six seconds, which kept people coming back. Highlight sports journalism was also forever changed by the medium, freezing big plays in a quick loop that fans can scrutinize and/or relive over and over.

Anyway, here’s a quick dump of all our favorite Vines. There’s too many of these out there, so we’re also inviting you to comment and share with us your favorites either right here, or on social media.

With the rise of board game cafes in the past couple of years,...

Through the rollercoaster tracks of publishing, many works of art are being censored by hierarchal...

You know summer’s here when pressing number three on the electric fan doesn’t...