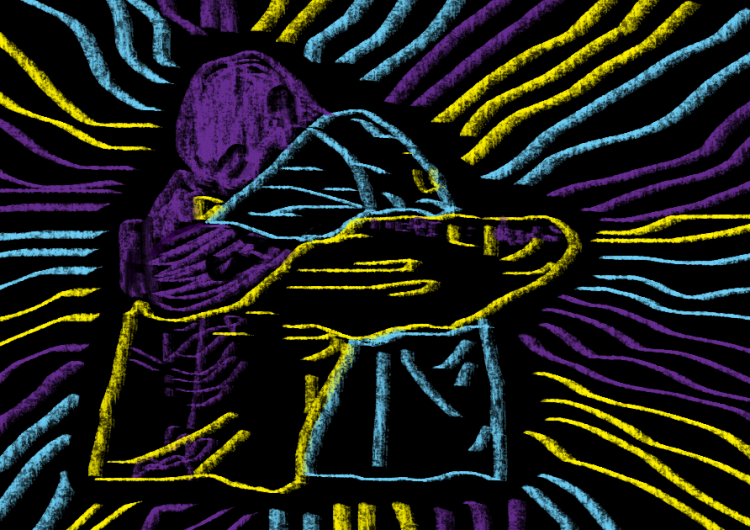 Earlier this year, Off White’s Virgil Abloh changed fashion history by being the first African-American to hold the position as Louis Vitton’s artistic director. He launched his first collection under Louis Vuitton Men in Paris Fashion Week last June 21. Don’t get us wrong, the collection did above and beyond. But what really got us was when Kanye West congratulated Virgil by giving him a hug that resulted in tears of joy from the both of them.

what a moment. Virgil and Kanye crying together. pic.twitter.com/CIXVwCowmZ

These iconic duo’s bromance might be unknown to some. Let us break it to everyone now that their friendship runs deep. Born and raised in Chicago, Kanye and Virgil, started their friendship in the early 2000s alongside their careers. Their friendship goes as far as interning together for Fendi back in 2009. Afterward, we saw them slowly becoming household names in hip-hop and fashion respectively. What bloomed from this duo is a bond that goes beyond working together. 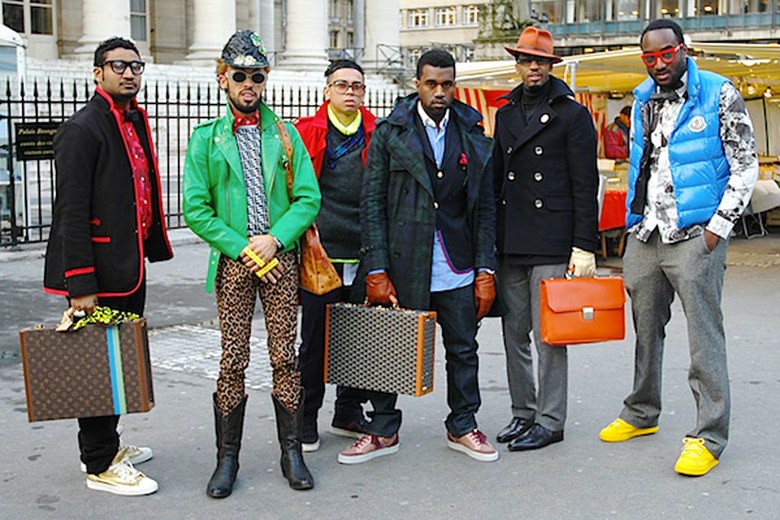 This iconic moment from Paris Fashion Week 2009 had Kanye West and Virgil Abloh together. Photo from Tommy Ton.

Throughout the years, they had made a name for themselves and even sparked controversies. From being newcomers to reaching legend-status icons in the creative scene, they’ve been through the punches. Nothing highlighted their brotherhood more than Virgil’s first runway show under Louis Vuitton this Paris Fashion Week.

Virgil’s debut show for Louis Vuitton highlighted music as well as the clothes themselves. We got Playboi Carti, A$AP Nast, Octavian, The Internet’s Steve Lacy and Kid Cudi dropped the mic and graced the runway for Virgil instead. Kanye’s track “I Thought About Killing You” and BADBADNOTGOOD’s cover of “Ghost Town” also played in the show. The front row of the show was graced by Travis Scott, A$AP Rocky, Rihanna, Kim Kardashian and Kylie Jenner, and of course, Kanye West himself.

When Louis Vuitton’s new artistic director took his final bow at his debut show, he ran to embrace ‘Ye. The truly touching moment led both men to tears. Say what you want about both men’s controversies shrouding them. This moment between two friends and creative icons speaks volumes on male friendships.

Virgil and Kanye after the #LVMenSS19⁠ ⁠ fashion show in Paris today. ? via @takashipom pic.twitter.com/9MF6GBfftL

Regardless of how they made it, Virgil and Kanye never failed to look back on what they’ve built as individuals and together as well. “Louis Vuitton, it’s still Donda at the end of the day,” Kanye told Charlamagne Tha God in an interview earlier this year, referring to the creative company that he built with Virgil. The appointment of Virgil Abloh is certainly one of the biggest accomplishments that the duo has made. To see happiness and gratitude instead of spite and jealousy between them speaks volumes about how male friendships could be.

So, boys, hug your homies today. There’s nothing wrong with some body contact with your fellow bros.

Did ‘Ye and Virgil’s bro-ment made you hug a bro today? @ us @scoutmagph