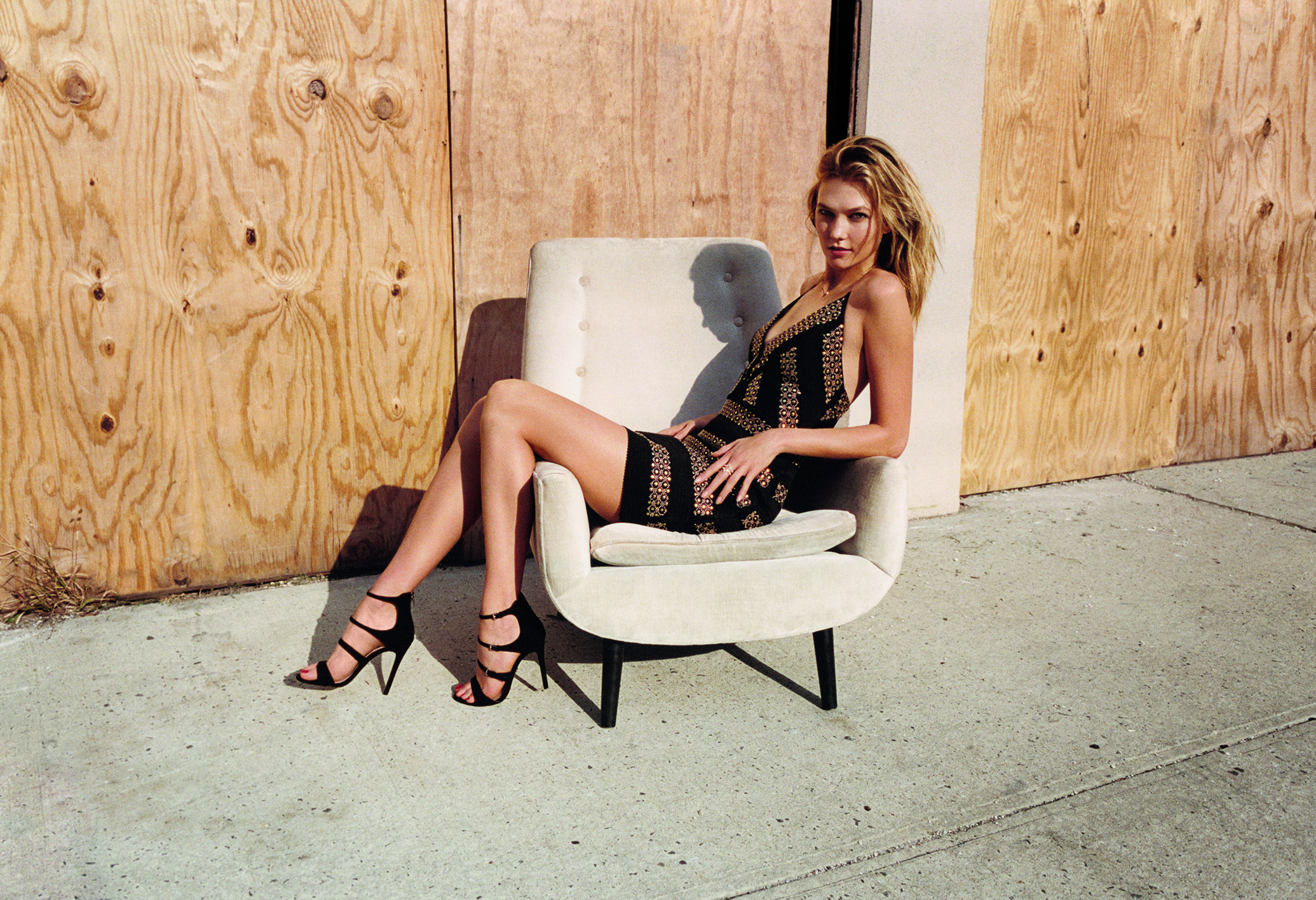 By now you’ve surely already heard about how model Karlie Kloss trashed Philippine Airlines for their reportedly terrible customer service. For those who haven’t: long story short, the Swarovski ambassador missed a PAL flight at JFK International Airport in New York, she got mad at them, PAL wants to try to make it up to her and now they’re talking in private.

@flyPAL has the WORST CUSTOMER SERVICE OF ALL TIME. Most BUDGET AIRLINE. Rude & disrespectful. Shame on You @flyPAL pic.twitter.com/5vEul2HyTY

Although it’s really, really, ridiculously easy to slam a local airline for their shoddy service (it seems like every tourist has their own PAL and/or Cebu Pacific horror story) have we—we who are ready to take our airlines to task over this—considered that maybe, just maybe… Karlie was just too late for her flight?

We don’t know what exactly went down as her side of the story was told in tweets and snaps, and PAL hasn’t put out a statement yet. But anyone who’s ever traveled by airplane knows that you have to be at the airport hours before, so you can be at your designated gate by a certain time. The airport and the airline does their due diligence in trying to make sure the passengers are at the gate when it’s time to board, so if you can no longer get on that plane, we’re pretty sure that’s all on you.

PAL (and by extension, all our other local airlines) may have it coming because of their reps over here, but we think we should wait for the whole story to come out first before we start letting the mud fly. It could just as well be a case of PAL employees being curt and cold as Karlie begged to be let on the flight, or it could simply be that she was plain late and she tried to throw a fit to get in. Either way, it’s likely that no one is innocent in this story.

UPDATE: Yep, she was really late.

Here’s a hard to swallow pill: Humans can be so great at many...

SZA is back on our airwaves with a banger collab track

So, SZA is finally back on our airwaves and Justin Timberlake is making...