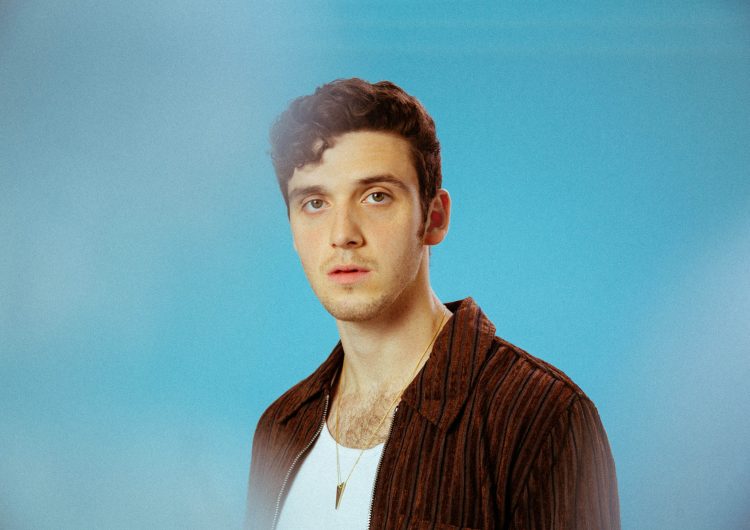 Missed the chance in his 2017 mall shows? Had no opportunity of scoring that seat in Wanderland 2018? Here’s the third and frankly the best chance there is. Independent singer, songwriter, producer, and overall pop visionary Lauv has announced today, Nov. 13, that he’s set to return to Asia in May 2019–and the Philippines is going to be one of his stops.

Although it will be Lauv’s third time visiting Asia, the excitement in indulging in his dance and electronic beats isn’t wearing off–one of the biggest reasons may be his never-ceasing hustle in his craft and the stellar recognition that comes after. His newest single with Julia Michaels, which is an anthem to messed up timing, “There’s No Way” has already been featured in 32 New Music Playlists on Spotify despite being released just this September.

The crowd favorite and chart topper “I Like Me Better” was also performed on the Tonight Show starring Jimmy Fallon, as well as the 2018 Teen Choice Awards and 2018 MTV Video Music Awards. On the other hand, “I met you when I was 18” has garnered over 1 billion cumulative streams worldwide, aside from going platinum in different countries, and most of all getting triple platinum in Australia. All rise, no doubt; he’s definitely ready for a bigger party for us.

Lauv’s extensive Asia tour ticket pre-sale starts on Nov. 14 with general on-sale starting Nov. 23. He’s set to sing with us on May 20 at the Araneta Coliseum, and do it all again on his second show in Waterfront Hotel in Cebu on May 21. With two concerts coming our way, it surely is going to be one heck of a year for things we used to enjoy only through headphones.

What’s better than a chart-topping bop? A ridiculous parody of it, obviously. When...

With his newest track release signalling his upcoming album Orchid, CRWN is set to take...

Mark your calendars, Years & Years are coming to Manila