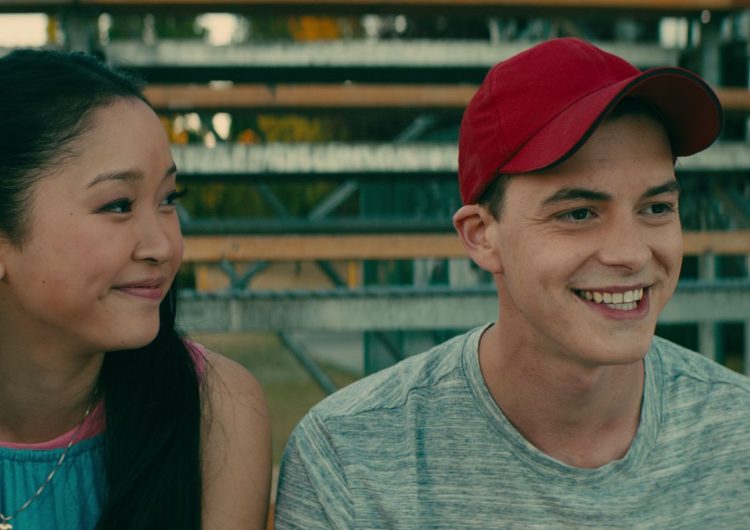 We know, To All the Boys I’ve Loved Before seems like an indestructible fairytale. Too bad, nothing is ever that perfect in real life. After the Netflix film boomed, fans did what they usually do: dig into accounts. Upon doing this, some find treasure and others, trash. Perhaps the movie isn’t necessarily tainted, but one of the leads got exposed for problematic tweets.

Israel Broussard, who played Josh Sanderson, dropped some derogatory and discriminatory opinions on Twitter a few years back. One of which is the actor refusing to ever play a “gay” character. Another is invalidating the Black Lives Matter movement by saying it causes nothing but division. He is also one of those white dudes who say, “All lives matter.”

Josh aka Israel Broussard from to all the boys i’ve loved before ….is already cancelled pic.twitter.com/R9sLbKBxg1

After people on the internet dropped the dreaded word “cancelled” on Israel Broussard, he quickly issued a public apology on Twitter. It’s commendable that he owned up to the tweets rather than denying them and excusing himself. Plus, his apology sounds sincere and apologetic.

Sure, the tweets might have been made years back, which probably gives him an excuse. Let’s just hope Broussard changes for the better. Especially now that he’s established his name, and probably has a huge amount of stan twitters. With great power comes great responsibility, right?

Local streetwear label Wednesday releases a new collection with a message reflecting on...