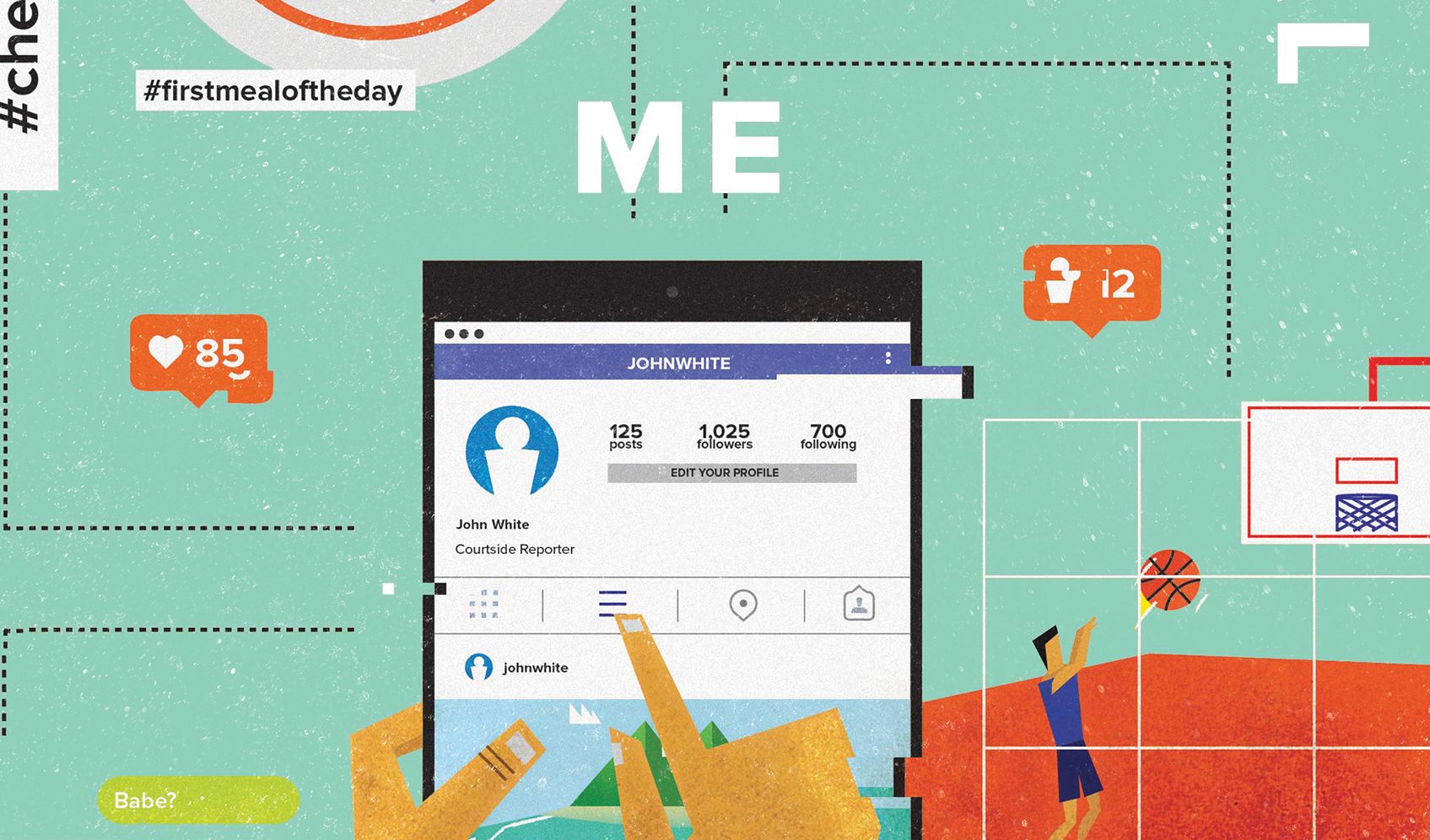 Confining the local band Narcloudia with the genre of dream pop is limiting....

Off White’s Virgil Abloh made waves last year by releasing a controversial statement....