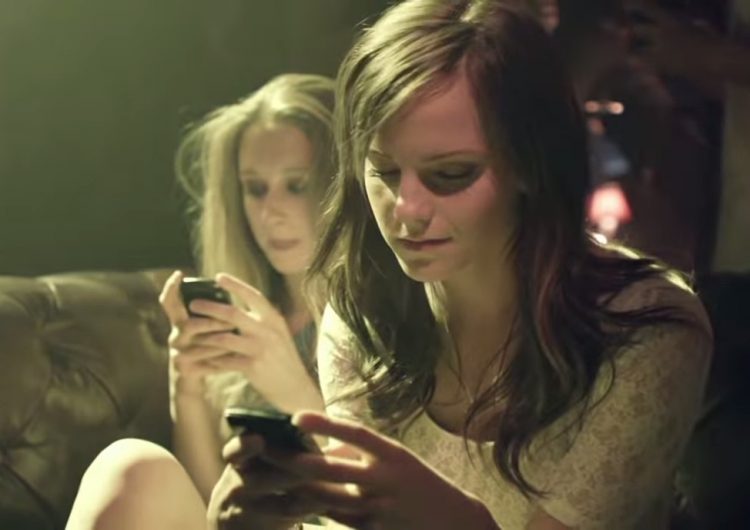 ICYMI, Twitter will do some spring cleaning this December by deleting inactive accounts. Time to save your memorial high school accounts and secret burner accounts before it’s too late.

Twitter announced the wipeout on Nov. 27, saying that accounts that haven’t been logged into at least once in six months will be deleted.

Read more: Get schooled on female orgasms by this Twitter thread

If you’re interested in the Twitter usernames that will be freed up because of the wipe, you might be able to nab the handle you want after Dec. 11, when the first batch of deletion will be done.

It won’t be a sure deal though, because if the owner logged in even once in the past six months, they’ll be safe from the purge. Usernames with five letters or less won’t be allowed anymore, either.

Read more: We won’t be seeing any more plastic surgery filters on Instagram

Notably, the cleanup will also include accounts of people who have passed away, and not everyone’s happy with the decision.

Twitter users have spoken up about the decision affecting deceased users’ accounts, which their loved ones still keep for sentimental purposes. They’re now pushing for an option to memorialize these pages, like the Facebook feature.

There’s still a way to save these old accounts, though. All you need to do is to log in to the account before Dec. 11; new tweets optional.

From Jack the Ripper to the aliens that may or may not be...

By Rach Acorda You want to scream, run away, cry so fucking hard...