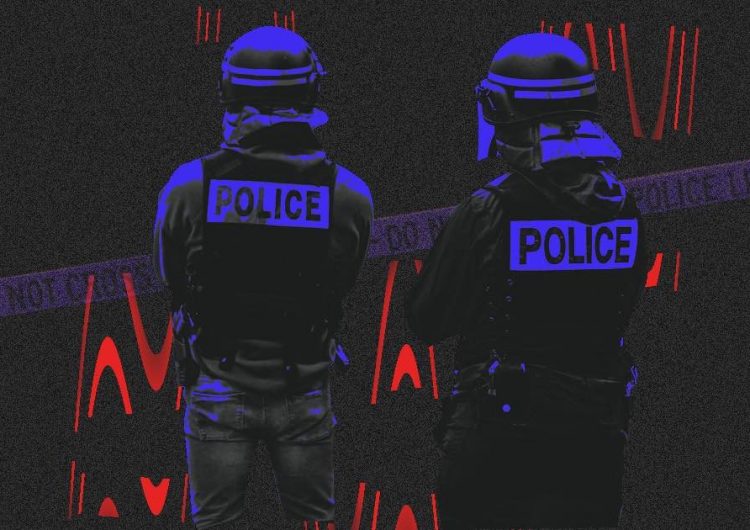 A caution to citizens: The Philippine National Police (PNP) has said that there will be no warnings issued before arrests, after following a stricter enhanced community quarantine protocol.

The PNP has threatened a “massive” arrest if violations continue, with Gamboa having ordered the NCR regional police to look for detention facilities specifically for these violators.

One narrative that continues to spread is that Filipino citizens are inherently bound to break rules with their lack of discipline, otherwise known as the so-called “pasaway” rhetoric. One group that refutes this is Karapatan, an alliance for the advancement of people’s rights.

More draconian and militarist measures will not only fail to comprehensively address the crisis but these will also effectively worsen and prolong it, and the stage for more attacks on people’s rights and civil liberties. #SolusyongMedikalHindiMilitar pic.twitter.com/O6KDA2ZbAL

The group calls for medical instead of military solutions, implying that citizens flocking outside their homes isn’t born out of some innate stubbornness, but a necessity due to their standing in society. “This rhetoric of blaming people’s supposed lack of discipline to justify the imposition of more repressive policies misses the point of why people, especially the poor, find it so hard to abide with quarantine measures,” their statement reads. “People are going out of their homes to flock to markets or to continue their livelihood because of their precarious living conditions caused by years of government neglect and anti-poor policies. They are not receiving sufficient aid, if they even receive anything at all, and now, the government is more intent in criminalizing and penalizing the poor for their poverty.”

During times like these, it’s best we remove ourselves from the privileged bubbles that we’re in—and the same goes for our government. Most of those in poverty don’t choose to step out of their homes to endanger their health. For most, it’s a necessity is brought about by a lack of choice. To call them “pasaway” may well be ignoring their plight.

Dismissing NIKI as 88rising’s first female artist or a mere “heartthrob” discredits her...

In an Interview with Fader last September 2015, October’s Very Own co-founder Oliver...