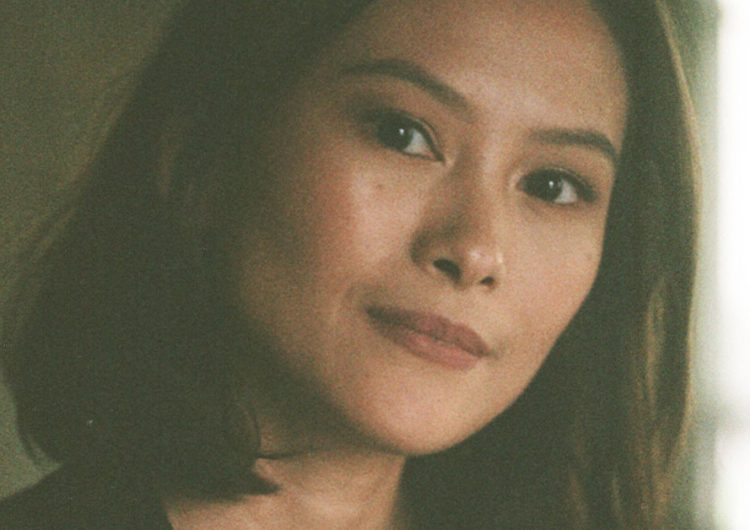 The order to revoke Rappler’s license is a direct attempt to silence dissent. We at SCOUT denounce this assault to press freedom wholeheartedly. We stand with the #DefendPressFreedom movement, the gatekeepers, the watchdogs, and the seekers of truth. We are with the people who dare look at this administration with a critical eye. Press freedom is our freedom. Don’t let this administration take that away.

Last Jan. 11, The Securities and Exchange Commission (SEC) ruled that Rappler, Inc. and its controlling shareholder Rappler Holdings Corp. were “liable for violating the constitutional and statutory Foreign Equity Restrictions in Mass Media enforceable through rules and laws within the mandate of the Commission.”

In our Jan-Feb 2018 issue, we talked to one of the most vocal voices of Rappler, Pia Ranada, about the struggles she constantly overcomes in her line of work. We share some choice excerpts from the interview as well as additional questions and answers regarding the current situation.

How are you? What are you currently feeling right now?

I’m buoyed by all the support from friends, family, and even strangers who take the time to email me or send me a message on social media about how they stand with Rappler and want us to keep fighting. I get a lot of messages asking me how I feel when Duterte puts me on the spot during press conferences. Trolls seem to want to make it appear that Duterte humiliated me. I feel the opposite. The more Duterte bullies me and other reporters, the more insecure and desperate he looks. People might not believe it, but I am honestly amused when he “berates” me. I am irritated though when he doesn’t seem to understand or refuses to understand my questions or ignores them altogether. So I speak up through my articles and journalism in the hope that readers will use their judgement based on facts and reason, instead of propaganda.

Can you tell me what your exact responsibilities are in Rappler?

In Rappler, I work under Nation, this part of Rappler which covers politics, mga national issues. So each of us are assigned to a beat. Beat meaning, like a sector that you’re supposed to follow, you have to be updated and you have to know the people there.

So, one of the main beats is Malacañang, because it’s the seat of the president, so my task is basically to cover Malacañang, mainly Duterte, since he’s President, but also the attached offices, all the offices which help Duterte which are a part of Malacañang that’s underneath.

So everyday I go to Malacañang, or wherever Duterte is, to basically listen to him speak, and I tell people about his latest pronouncements, but not just his speeches but also about the documents he signs, but more than that, the dynamics of the people in Malacañang that make Malacañang what it is and which ultimately lead to determining the policies which Duterte will sign into place. So it’s about people, not so much about documents. It’s really about the people, how they think, how they decide on things which affect Filipinos—the whole nation.

How big of a part is social media in your job?

Huge. Because Rappler is an internet-based media organization, we depend a lot on social media. On a daily basis, I usually break stories on social media, specifically on Twitter, because it’s a real-time medium. My Twitter is all work related. You’d probably rarely see anything personal on my Twitter. I use Twitter to basically get the news out, and then Rappler shares stories that I’ve written on Facebook and Twitter. I also interact with people on Twitter, and the trolls are also on Twitter and Facebook, so definitely it’s a part of my life. It’s a part of my workload, in fact.

You mentioned trolls. How do you respond or handle criticism, backlash, trolling or bullying on social media?

I kind of separate the real netizens from the trolls. There are ways of checking if this account is a fake account or a real account, and if the criticism is valid and this person is a real account, then I will respond. I do respond to people on Twitter most of the time, because on Facebook I disabled my comment capability. So on Twitter, that’s what I do, but if the tweet (to me) is Ad Hominem, just to just insult me, I don’t reply because it’s just wasting my time.

What are you afraid of? What keeps you on edge?

What keeps me on edge is doing anything unethical. I’m always told that I’m bayaran, like I’m a bad journalist, and I don’t want to prove them right. In a way, it’s keeping me on my toes too. I know I haven’t done anything unethical, but I don’t wanna give anyone the satisfaction of saying that I’ve proven myself unethical. I just want to make sure I’m doing my job right.

But another fear that my job will be a mechanical thing, and that I’ll lose my passion for it, and kind of do things in a way that’s just programmed, So I just wanna keep the interest up, the passion for going after stories, and not just focusing on the usual headlines, but trying to get a sense of the people behind the decision-making, or things that don’t usually make it to the headlines, like I still make it a point to write in-depth stories, not just breaking stories, so I get to practice my writing. Because when you write breaking, you have to do it fast. Quick, short, snappy sentences, all the information in. I don’t wanna lose the ability to write more creatively and use my news-gathering skills in a higher level. In Rappler kasi, we’re required to pass in-depth reporting regularly, so that’s a good requirement because it makes you do more than just waiting for him (Duterte) to say something and writing it down, and that’s it.

What can we, the general public, do to uphold press freedom?

The public can help just by speaking up, by expressing their support for press freedom. You can do this by posting online or by engaging people in debates about the issue. You can help merely by being critical of government propaganda and keeping a clear head when your feed is besieged by it. This is our generation’s fight, the fight of millennials. This fight is not just about Rappler, it’s a fight for the ideals we strive for, that any freedom-loving citizen should strive for.

“This is our generation’s fight, the fight of millennials. This fight is not just about Rappler, it’s a fight for the ideals we strive for, that any freedom-loving citizen should strive for.”

What advice can you give to future journalists, or future storytellers?

Later today, The National Union of Journalists of the Philippines (NUJP) as well as other media and free expression groups are staging a protest action dubbed “Black Friday Protest for Freedom” in support of press freedom. Support the movement through the following:

Inspiration can be hacked. Just ask any professional artist and they would tell...