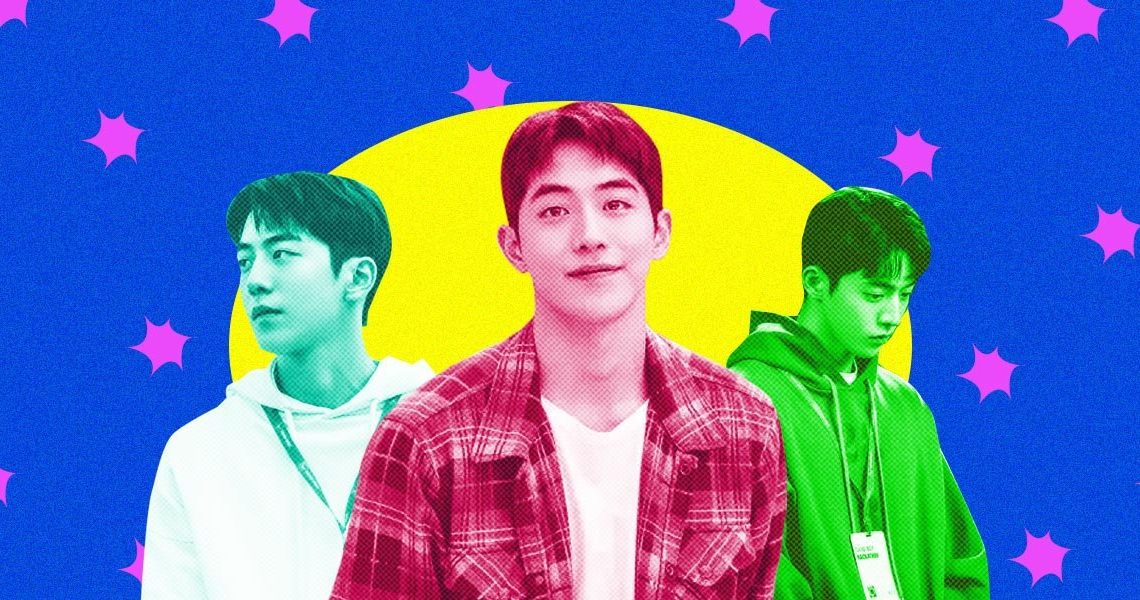 Note: This story was written before the drop of Episode 15.

#TeamDoSan and #TeamJiPyeong suddenly became the legacy of “Start-Up” (even though it shouldn’t be).

Meanwhile, Nam Do San is the opposite. He’s shy, awkward and still in the middle of his coming of age. He enters the story as a total work in progress— in dating, career and even in figuring out how to use a damn dessert fork.

The real legacy of the show though is how it dissects the real deal with dreams. What’s the journey like if you don’t have a safety net? Should revenge be the biggest motivator? How would you know if a dream should be a dream in the first place? One thing’s for sure: following your passion isn’t all magic.

But my love for this show had me totally invested; so much that I couldn’t help but root for someone: Do San. No matter how much unnecessary hate my choice gets, I stand firm with my reasons to root for him and Dal Mi.

However, this article will not force you to jump into the DoDal ship. What this is, instead, is a PSA: Don’t let “Start-Up’s” love triangle overshadow Do San’s merits.

It’s understandable that not everyone wants Do San for Dal Mi. Heck, he may be far from your type. But to invalidate his growth is to discredit the journey of every other WIP. Whether you’re rooting for Do San or Ji Pyeong, it pays to understand that not everything is black and white.

Unnecessary rocks continue to be thrown at Do San. From calling him names to overlooking his justifiable insecurities, there are head-scratching arguments that trivialize the reality of the warm, honest prodigy. Deny all you want, but he’s actually the most relatable character of all.

Is it possible that people hate Do San because he’s the reflection of the past versions of themselves? It’s not a call-out. But if this somehow resonates, feel free to read why I’m in the Do-San defense squad.

It’s no secret that Do San is seen crying in almost every episode. He cries over failure, jealousy and remorse. Whether he’s cooped up in his room or opening himself up to the person he feels hurt for or about, making fun of his vulnerability isn’t funny. What happened to #ToxicMasculinityIsOverParty?

People cope differently. Some prefer holding their feelings back, just like Ji Pyeong. But hiding or denying isn’t automatically a stronger feat than tearing up. Romanticizing this mindset is dangerous, especially for people who are comfortable with being maskless (also known as crybabies, right, internet?).

After all, the reasons for Do San’s pain are justifiable, knowing his priorities. As Louis CK once said: When a person tells you that you hurt them, you don’t get to decide that you didn’t.

His childhood bruises are valid, too

The “Start-Up” ship wars don’t end without a comparison of Do San and Ji Pyeong’s childhoods. Though we haven’t witnessed the full tea on his journey to success yet, Ji Pyeong practically raised himself. As an orphan, he dealt with life alone.

Meanwhile in Do San’s household, he has a complete family. This ends the battle for some stans, arguing that Ji Pyeong suffered more. Hence, Do San has no right to complain. (And cry. Again. Ugh.)

If this happened IRL, with two of your friends as Do San and Ji Pyeong, could you really invalidate the former because he “has a family” anyway?

Do San is well aware of his privilege of having parents. Living up to their expectations is his way of acknowledging them. However, this constant pressure to be the best is what made him crumble when he was younger. When Do San met his baseball player idol, we witnessed how Do San’s father had taken over not only his dreams and success but also how he perceives them. All his life, he felt like a trophy.

To invalidate Do San’s peak impostor syndrome past just because Ji Pyeong “had it worse” is to disrespect both struggles. Since when did childhood bruises become a competition? Sorry, but a darker past isn’t a free pass to being Dal Mi’s better choice.

The first time Do San asked this question, Dal Mi still wasn’t aware of The Truth™ behind the letters. As someone who’s already developed feelings for Dal Mi, I see nothing wrong with him asking this—but some villainize him as a manipulative sadboi.

Do San uses logic to digest and explain things. Thinking that Dal Mi has an idealized Do San in her head, it’s only justifiable that Do San would get curious if she’s already acknowledging the real person in front of her. “Do San is so insecure,” you’d probably say. But really, if a relationship was borne out of a favor with identities still unclear, who wouldn’t feel insecure?

In the 15th episode’s preview, we see Do San asking the same thing to Dal Mi. Though we still don’t know the context, we should know where it’s coming from. Let’s see. Three years ago, Dal Mi said, “You’re not the Do San from the letters.” Recently, he got a lowkey jealousy-inducing reminder from Ji Pyeong (which he didn’t get an apology for, but Dal Mi did.)

So, is it really petty?

If anyone forgot, Do San is growing at his own pace

Accepting Ji Pyeong’s deal even without a return? An already huge risk for someone like him. Whether it’s DoDal endgame or not, Do San deserves happiness like the rest of the characters.

“True Beauty” is a K-drama now, so let’s talk about the webtoon

Recreational travel has been on the backburner during this pandemic. Aside from the...