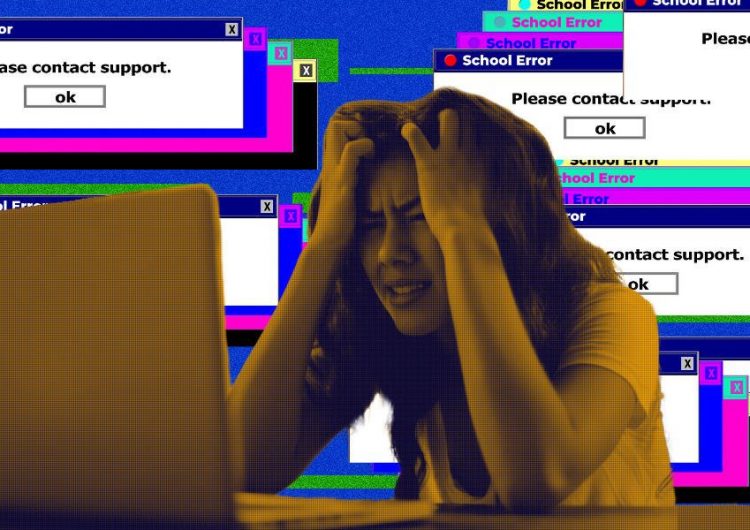 You get it: No amount of online class-related TikToks can hide the fact that this school year isn’t for everyone. From inaccessible internet to blinding expenses, many young folks have been robbed of education during this pandemic—making it a privilege than a right more than ever.

According to the Department of Education (DepEd), enrollment from kindergarten to senior high school decreased by more than 25 percent compared to last year. The numbers alone are already alarming but we shouldn’t forget that students aren’t just figures.

To get a better grasp of what’s down with the kids’ experiences these days, an organization called SPARK (Samahan ng Progresibong Kabataan) conducted their own unofficial university ranking. But this is neither for flag-raising nor school pride—they hunted down what they deem are the “worst” schools in terms of online classes.

This ranking is allegedly backed up by research regarding tuition fees, refunds, financial aids, student repression, poor treatment of teachers and staff, absence of open dialogue and more.

Based on SPARK, here are the top 10 universities, with first being the “worst”

Aside from finding out how universities treat online classes, it appears that the group also made efforts to reach out to students themselves. And what did they get? Personal and ultimately disturbing anecdotes.

“May nag-suicide dahil sa struggles sa online classes,” the quote from DLSU-D says. One from DLS-HSI bears the same narrative: “Someone committed suicide due to online academic pressure.”

Meanwhile, some anecdotes feature complaints about professors, the unfair demand for stable internet connection and the unreasonably imposed workload.

We may not be able to determine the veracity of this report, let alone meet the supposed interviewees to countercheck their claims, but the comments section of this gallery is noisy enough.

Instead of denial, the comment threads reflect “jokes” by different students, sarcastically asking why their university isn’t on the list. However, some find the post offensive and didn’t add anything substantial to the conversation. The research may still be in question, but the issues involved could be something that schools themselves should look into.

As online classes take the front seat this academic year, let’s not forget that students, teachers and the rest of the staff are all suffering under one system.

TW: The images on this list contain body horror, blood and gore. Proceed...

Made in Marikina is something to brag about